The CUNY Board of Trustees today voted to appoint Dr. Timothy G. Lynch, a two-time CUNY alumnus who currently serves as provost and senior vice president for academic affairs at Queensborough Community College (QCC), as interim president of the College of Staten Island (CSI).

A distinguished historian and seasoned administrator who has held a range of leadership roles in higher education, Dr. Lynch also served as interim president of QCC from 2018-2020. As a first-generation college student, he graduated from CUNY colleges and programs for both his baccalaureate and doctoral degrees, and he is a former faculty member at the University.

“It is our very good fortune to be able to call upon Dr. Lynch, a member of the CUNY family, an accomplished educator with a proven commitment to the University’s mission and an experienced administrator, to seamlessly step into the top leadership post at CSI,” said Chancellor Félix V. Matos Rodríguez. “I am pleased to be able to tap the expertise of a person whose own life experience has equipped him to understand CUNY students and the many challenges they face, and I thank Dr. Lynch for stepping up to fill this important leadership role.”

“I am both honored and humbled to join this exceptional community,” said Dr. Lynch. “The College of Staten Island has established itself as a leader in public higher education. As a product of public housing and a first-generation college student, I relate personally to the mission of CSI, its commitment to providing students with access to transformational educational opportunities, and the impact this makes in the lives of all New Yorkers. I look forward to meeting and collaborating with my colleagues, faculty, staff and students, to build upon and advance CSI’s outstanding reputation. I thank Chancellor Matos Rodríguez and the CUNY Board of Trustees for this extraordinary privilege.”

Dr. Lynch’s appointment is effective January 1. He will replace Dr. William Fritz, president of CSI since 2014, who recently announced his retirement.

As chief academic officer at QCC, Dr. Lynch is responsible for all matters related to academic programming, including assessment and accreditation, and to ensuring the college’s continued trajectory of academic excellence. Queensborough was recently selected among 150 top schools to compete for the $1 million Aspen Prize for Community College Excellence, the nation’s most prestigious honor for community colleges. In addition to managing 17 academic departments and 900 faculty, Dr. Lynch is responsible for providing oversight to QCC’s nationally recognized student success initiatives. As interim president of QCC, he oversaw several successful re-accreditation efforts including the campus Middle States self-study, and implemented the campus’ response to COVID-19, including a pivot to fully online education.

Before joining QCC, Dr. Lynch served as provost and vice president of academic affairs at SUNY Maritime College, with prior teaching and administrative experience at the California Maritime Academy, a specialized campus of the California State University system.

A native New Yorker, he earned degrees from Brooklyn College and the CUNY Graduate School and University Center, all in history. Dr. Lynch is an award-winning historian and scholar whose research interests focus on immigration and ethnicity, and on American maritime history and America’s relationship with the sea. He has developed numerous courses over his academic career, which includes nearly two decades in teaching at the collegiate level.

As Staten Island’s only public institution of higher education and its second largest employer, CSI is the borough’s anchor institution. The college serves about 13,000 undergraduate and graduate students and enjoys a reputation for excellence, diversity, sustainability and for the quality of its nursing education program. CSI was recognized as a Forbes Top College, as well as a Best Value Schools Best College with High Acceptance Rates, coming in at 15 out of 25. The College also received accolades for the diversity of its campus from WSJ/THE College Rankings, as well as from U.S. News & World Report. In addition, the sustainability of the College was noted by The Princeton Review, which listed CSI in its “Guide to Green Colleges: 2022 Edition.”

The City University of New York is the nation’s largest urban public university, a transformative engine of social mobility that is a critical component of the lifeblood of New York City. Founded in 1847 as the nation’s first free public institution of higher education, CUNY today has seven community colleges, 11 senior colleges and seven graduate or professional institutions spread across New York City’s five boroughs, serving over 260,000 undergraduate and graduate students and awarding 55,000 degrees each year. CUNY’s mix of quality and affordability propels almost six times as many low-income students into the middle class and beyond as all the Ivy League colleges combined. More than 80 percent of the University’s graduates stay in New York, contributing to all aspects of the city’s economic, civic and cultural life and diversifying the city’s workforce in every sector. CUNY’s graduates and faculty have received many prestigious honors, including 13 Nobel Prizes and 26 MacArthur “Genius” Grants. The University’s historic mission continues to this day: provide a first-rate public education to all students, regardless of means or background. 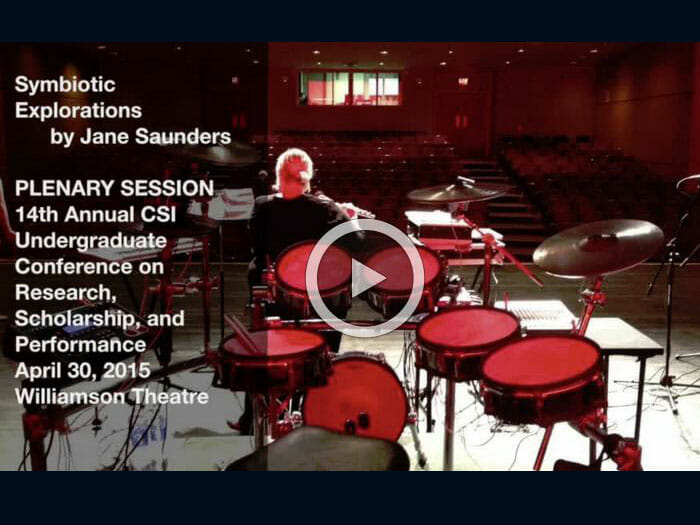 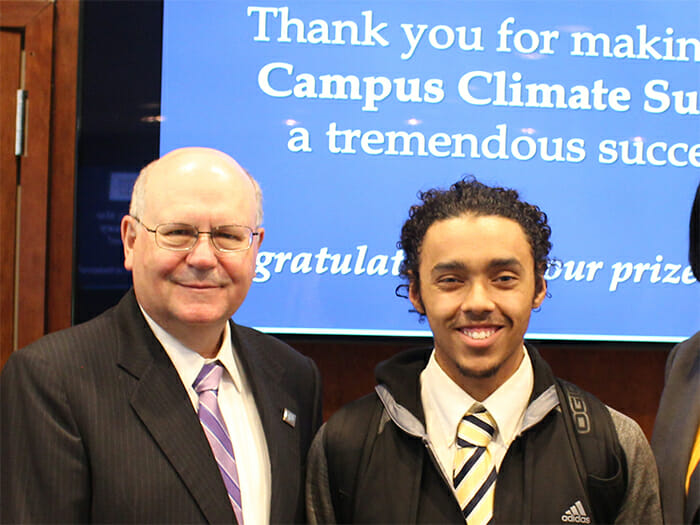