Nearly 17,000 students took one or both of the examinations for teacher certification in New York State in the 2001-2002 academic year. These tests include the Liberal Arts and Science Test (LAST) and the Assessment of Teaching Skills-Written.

While almost all of the public and private colleges preparing students to be teachers met the state’s requirement that at least 80 percent of the students taking the exams pass them, a few institutions have attained perfect, or near-perfect pass rates.

The College of Staten Island (CSI), a long-time leader in teacher education was ranked best in The City University of New York (CUNY) with 98 percent of CSI students passing both exams according to State Education Department data released June 10, 2003.

“We are justly proud of the fact that our CSI students, who pay a public school tuition, can compete so successfully,” said CSI President Marlene Springer.

Some of the above information was adapted from reports by the NY Post and the NY Times. 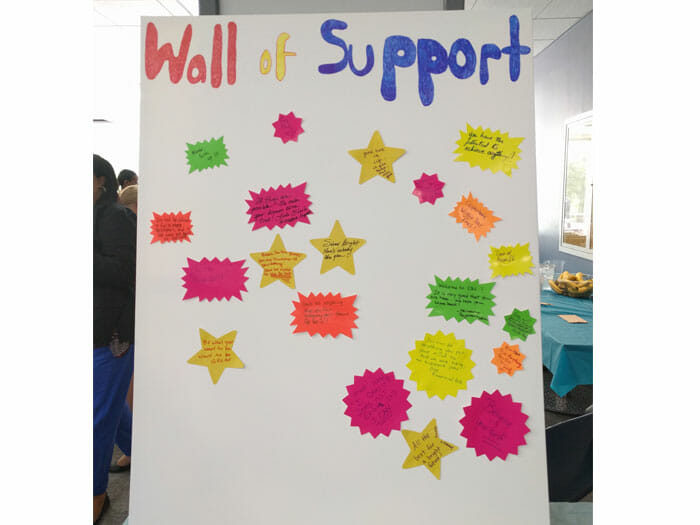 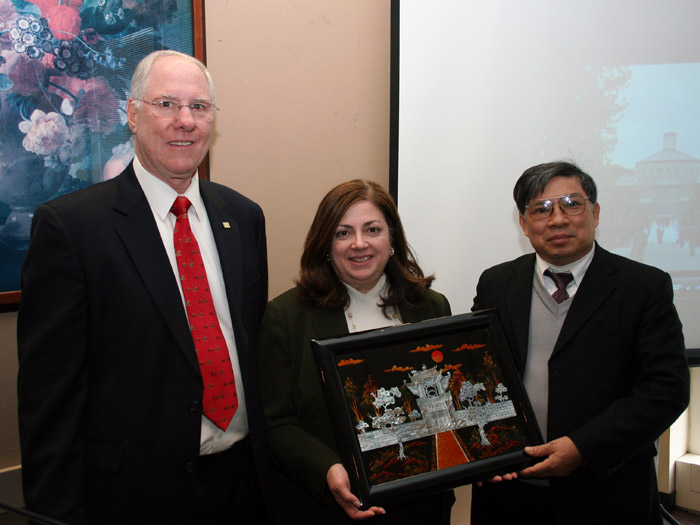