The Center for the Study of Staten Island will hold its third annual policy conference, “Building Community on Staten Island in the 21st Century,” on Friday, April 13, 2007.

The Conference is supported by a grant from the office of New York City Council Member Michael McMahon, and will be held in the College of Staten Island (CSI)’s Center for the Arts.

At 9:30am, CSI President Marlene Springer and Council Member Michael McMahon will begin the morning with remarks about civic engagement and the Staten Island community.

At 10:00am, Richard Flanagan, Associate Director of the Center and a political scientist at the College, will report the findings the “Staten Island Social Capital Community Benchmark Study,” a poll that measures the frequency of participation in local civic, political, religious, and volunteer groups, as well as the level of trust that Staten Islanders invest in their neighbors.

The poll, which was supported by a grant from the Staten Island Foundation, was developed by researchers at Harvard University in 2000, and revised in 2006, to be used by communities across the country as a tool to measure civic health objectively.

At 11:00am, Jennifer Leonard, President and Executive Director of the Rochester Area Community Foundation, one of the leaders of the 2006 benchmark survey, will discuss how social capital concepts have been used elsewhere to build better communities.

For more information and reservations, please call the CSI Advancement office at 718-982-2365. 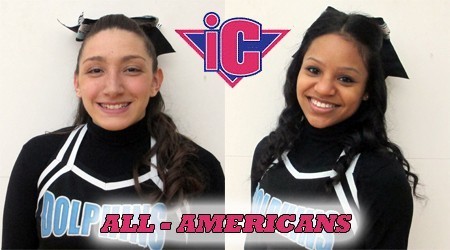 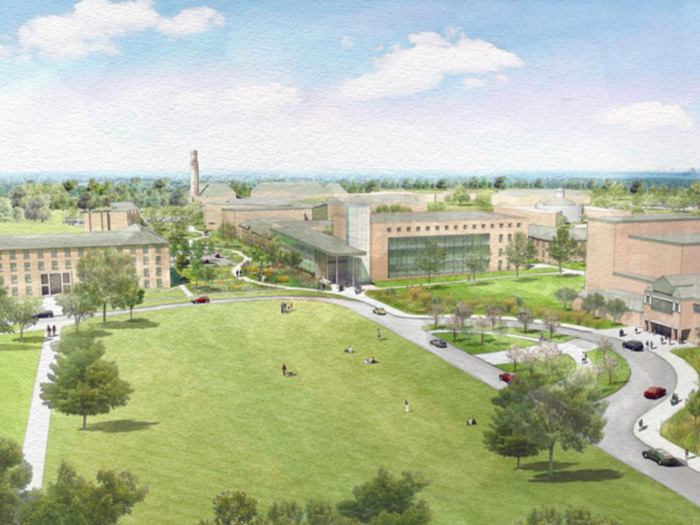