The 2008 Presidential Election: The Stakes Are High and the Rules of the Game Are Changing

The College of Staten Island will host one of a series of three lectures this fall that will address issues regarding the 2008 Presidential Election. The Three College Lecture Series is made possible by a grant from the Staten Island Foundation.

Explaining how the series came about, CSI Associate Professor of Political Science, Economics, and Philosophy Richard Flanagan says that CSI “had discussions with the two other higher education institutions on Staten Island—Wagner and St. John’s—and we all felt that there was a need for a high-profile speakers series dealing with national issues that would be of interest to residents, faculty, and students in the Borough.”

Regarding the significance of the series, Flanagan adds, “In the Presidential election year it gives an opportunity for the people of Staten Island to engage the question of who to vote for in a more comprehensive way than just watching the TV or reading a newspaper allows. It’s also an opportunity for people to get together and look at these issues collectively.”

The series will begin on Tuesday, September 23 at St. John’s University with “The MySpace Election 2008,” featuring Lee J. Brenner, Executive Producer of Political Programming and Director of IMPACT, MySpace, Inc.

Next, CSI will host “The 2008 Presidential Election and the Future of the Nation” on Tuesday, October 28, a lecture/debate between Michael Waldman, Brennan Center, NYU, and William Kristol, Columnist, The New York Times and Editor, The Weekly Standard. “I think they’re both going to lay out two very different worldviews,” Flanagan says. “Kristol is a conservative and will make a strong defense of the Bush record and will make the case for McCain and a continuation of Republican control of the White House. Waldman will offer, I suspect, a very strong critique of the past eight years and make the case that the country needs to move in a new direction. So, the audience will really be exposed to two articulate intellectuals who will make two very different cases.”

The third lecture, “The Meaning of the 2008 Presidential Election,” will take place at Wagner College on Monday, November 17. At this event, Wagner, St. John’s, and College of Staten Island political scientists will analyze the results of the election and discuss the new president’s agenda. 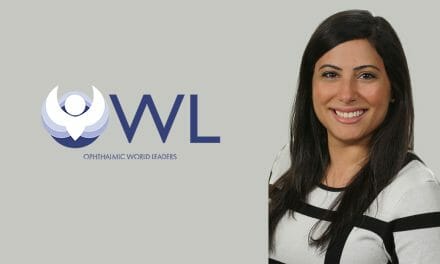