Speaker Will Address the Achievement Gap in the U.S.

Education expert Pedro Antonio Noguera, PhD will discuss “Making a Difference, Having an Impact: The Role of Teachers in Closing the Achievement Gap” at the College of Staten Island on Wednesday, March 18 at 5:00pm.

Noguera is a Professor in the Steinhardt School of Education at New York University. An urban sociologist, Noguera’s scholarship and research focuses on the ways in which schools are influenced by social and economic conditions in the urban environment. He has served as an advisor and engaged in collaborative research with several large urban school districts throughout the U.S. and has conducted research on issues related to education and economic and social development in the Caribbean, Latin America, and several other countries throughout the world. Prior to joining the faculty at NYU, Noguera served as Professor at Harvard University and the University of California, Berkeley.

In addition, Noguera has published on topics such as urban school reform, conditions that promote student achievement, youth violence, the potential impact of school choice and vouchers on urban public schools, and race and ethnic relations in American society. His most recent book, City Schools and the American Dream was published by Teachers College Press in the fall of 2003.

Noguera is a former member of the U.S. Public Health Service Centers for Disease Control Taskforce on Youth Violence and has served on numerous advisory boards to local and national education and youth organizations. He was a K-12 classroom teacher for several years and continues to teach part-time in high schools. From 1986 to 1988 he was the Executive Assistant to the Mayor of Berkeley, and from 1990 to 1994 he was an elected member and the President of the Berkeley School Board.

The son of Caribbean immigrants, Noguera was born in New York City. He has been married for 22 years and he is the father of four children.

The event will be held in the Center for the Arts and is sponsored by the Education and Performing and Creative Arts departments at the College of Staten Island. For more information, call 718.982.2551. 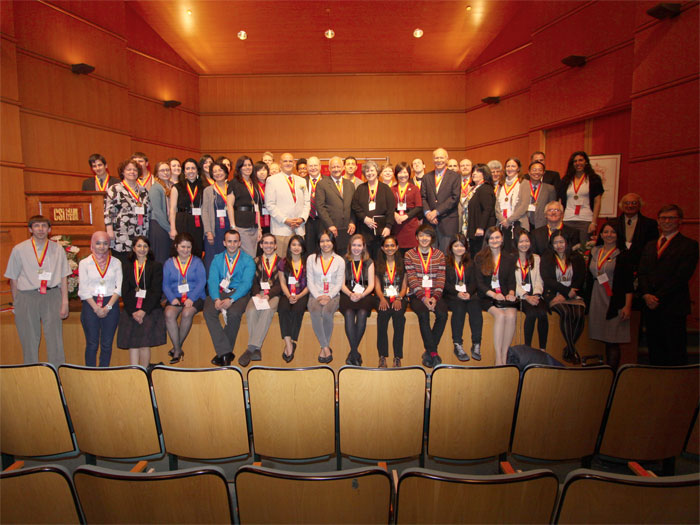