Area legislators and their representatives were updated on the state of the College of Staten Island, its future plans, and the CUNY budget last week at a breakfast hosted by CSI President Dr. Tomás Morales.

Underscoring the fact that CSI “is one of the very few institutions in American higher education that enjoys an extraordinary level of support from both sides of the aisle from our city, state, and federal legislators,” Morales began the meeting, which included a PowerPoint presentation that not only provided news of the College’s latest achievements, such as a steady increase in enrollment, a 48% increase in the number of entering baccalaureate students over the past three years, and a doubled enrollment in the prestigious Macaulay Honors College, but a look ahead at CSI’s Master Plan. Outlining the plan, Morales focused on the anticipated growth of the campus, including new residence halls, a dedicated building for the new state-of-the-art High-Performance Computing Facility, expansion of the Campus Center and Library, renovation of Building 2M, a new Welcome Center/Transportation Center, and plans to make the campus more bicycle-friendly by adding bike paths.

City University of New York Senior Vice Chancellor for University Relations and Secretary of the Board of Trustees Jay Hershenson discussed the University’s budgetary situation. On the positive side, he noted that CUNY’s mandatory costs would be covered for the coming year, but added, on the negative side, that the University also faces an $84.4 million state aid reduction. Hershenson also mentioned that CUNY enrollment is up in the current hard economic climate, most likely as a result of people attempting to acquire the skills that they need to compete in the today’s tight job market. Another increase, Hershenson reported, is a 120% boost in transfer applications to the University.

After the two presentations, Dr. Morales opened the floor to the guests for questions and comments. Meaghan Devereaux, Chief of Staff for Staten Island Borough President James Molinaro, and a CSI alumna, shared her feelings about the wonderful education that she received at CSI, and she credited Dr. Morales for making CSI the quality institution that it is today, commenting that he is very engaged with the Borough.

The meeting concluded with remarks from CUNY Trustee and CSI alumna Kay Pesile, who noted that she has taught Finance classes as an adjunct at the College since 1978 and mentioned that initially, it was difficult for CSI grads to find job placements in Wall Street firms, but today she is writing letters of recommendation to these firms on behalf of students “who are on an equal footing with [students] at NYU, Pace, St. John’s.” Trustee Pesile then called on the legislators to work to expand CSI students’ opportunities. 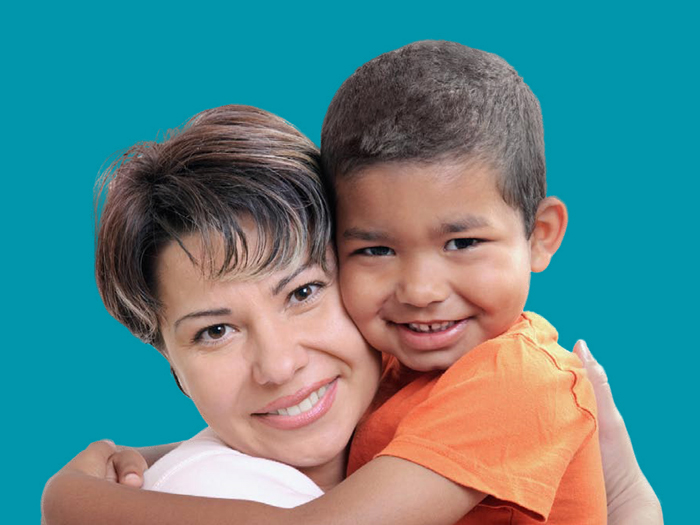