"Clothes the Deal" Helps Students to Prepare for Job Interviews

“Clothes the Deal” Helps Students to Prepare for Job Interviews

“Clothes the Deal,” an annual student/faculty fashion show and dress for success event recently took place at the College of Staten Island, and, once again, the event was a success. Sponsored by the Career and Scholarship Center and the Marketing Association of CSI, the event drew in more than 125 students.

Joan Dimeo Lyons of the Career and Scholarship Center, who coordinated the event, gave a brief talk on the importance of internships. Following this, the first portion of the fashion show began as the eight staff and faculty models walked out onto the runway individually, each displaying one flaw in their business attire that the student audience was asked to point out. When a student identified the flaws, which included white socks, too much jewelry, no sports jacket, and a tie that was “too busy,” he or she received a prize.

Jill DeSena-Shook, author of Just Tell Me How to Get Hired, was then introduced as the guest speaker. She began her presentation by discussing the importance of CSI’s Career and Scholarship Center, and how students should take advantage of the services offered. Next, she explained to the students the differences between the words “polished” and “professional,” and followed up by making suggestions on what and what not to wear on a job interview. Aside from just having the proper attire, she stressed to the students the importance of smiling and having a positive attitude when trying to impress possible employers, which demonstrates enthusiasm about working for the company and being a part of a team.

After the speech, the student models were introduced wearing business attire from the Men’s Wearhouse and Annie Sez, walking down the runway one at a time. This ignited a huge response from the crowd, as all of the models were greeted with a loud roar upon emerging from the closed curtains. The models served as an example of how one should dress when attending a job interview.

At the conclusion, the President of the Marketing Association, Michael Levine, and the Vice President, Esmeralda Xheleshi, raffled off gifts to the students who attended. 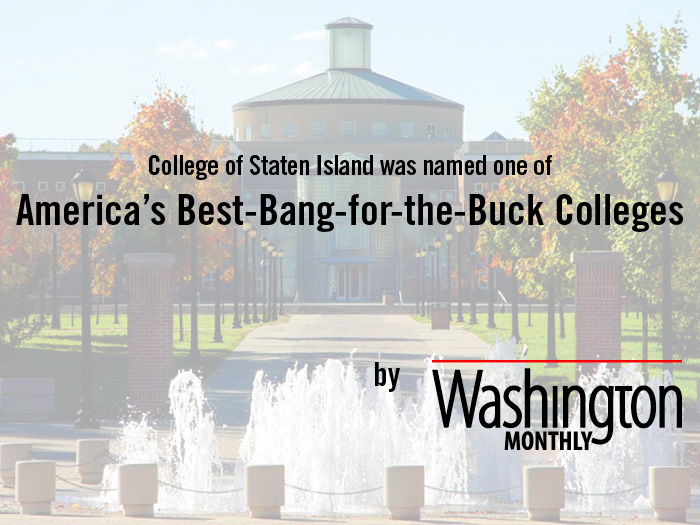 Rock the Vote with NYPIRG at CSI 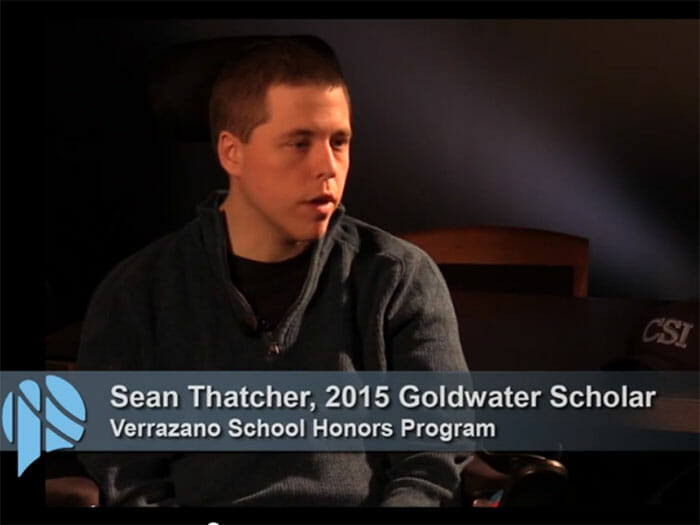