Dr. Alejandra Alonso, Associate Professor in the Department of Biology at the College of Staten Island, was recently awarded grants from the National Institutes of Health (NIH) and the Alzheimer’s Association for the study of the causes of Alzheimer’s disease. The grants total approximately $330,000. With 5.3 million people afflicted with Alzheimer’s, Dr. Alonso will lead a team of researchers to develop novel model systems and therapeutics to cure or delay the onset of this devastating disease.

Her laboratory on the CSI campus bustles with student activity. From PhD students and post-doctoral researchers studying slides of brain tissue through a microscope to Master’s students jotting down notes at their lab stations, there is a sense of purpose in Dr. Alonso’s lab that can only be accomplished when everyone involved believes they are doing something truly important.

“It is important to look at problems from a researcher’s perspective,” Dr. Alonso said when asked about her students’ roles in her research. “This is a chance to do important hands-on-research.”

A protein called TAU plays a significant role in the neurodegenerative process leading to Alzheimer’s disease. The study of this protein was neglected in the past, but Dr. Alonso has continued working on the role of TAU for more than a decade, along with her former mentors, Drs. Khalid Iqbal and Inge Grundke-Iqbal, at the New York Institute for Basic Research.

Dr. Alonso plans to examine the effects of Tau hyperphosphorylation on the microtubules in the brain. The TAU proteins stabilize microtubules which, in turn are the scaffolding of the cytoskeleton, or cellular skeleton. Through her research, Dr. Alonso hopes to determine what impact hyperphosphorylation (oversaturation of phosphate to a protein) has on a cell’s structure.

The NIH grant will focus on how TAU protein is modified in diseased brains to cause neurodegeneration. The goal of the Alzheimer’s Association grant, entitled “Tau-Induced Neurodegeneration,” is to generate new experimental models of neurofibrillary degeneration of the brain.

Dr. Alonso has experienced the impacts of Alzheimer’s disease in her own family, and hopes to develop the research tools and model systems to make strides for a cure. “If we know the mechanisms, we can work toward preventing or delaying the onset of this devastating disease.”

Dr. Alonso received her PhD at the University of Cordoba, Argentina. She began her work in the U.S. at the Institute for Basic Research, where she focused on biochemical characterization neuronal dysfunction in the brain. She began her work at CSI in 2007, and now has over 40 publications in peer-reviewed journals. 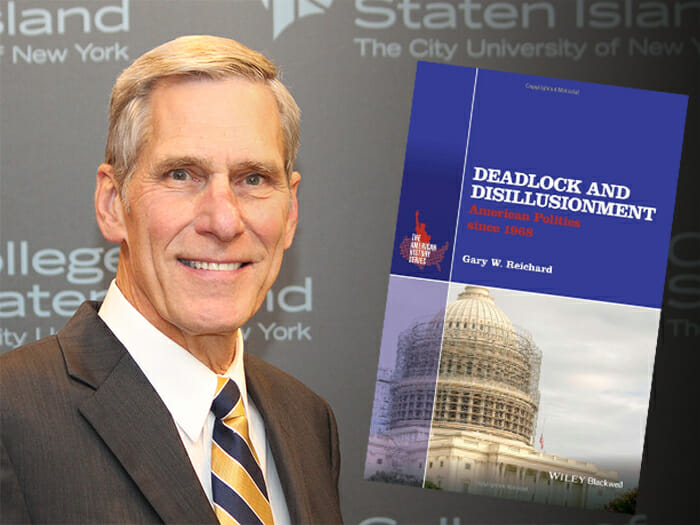