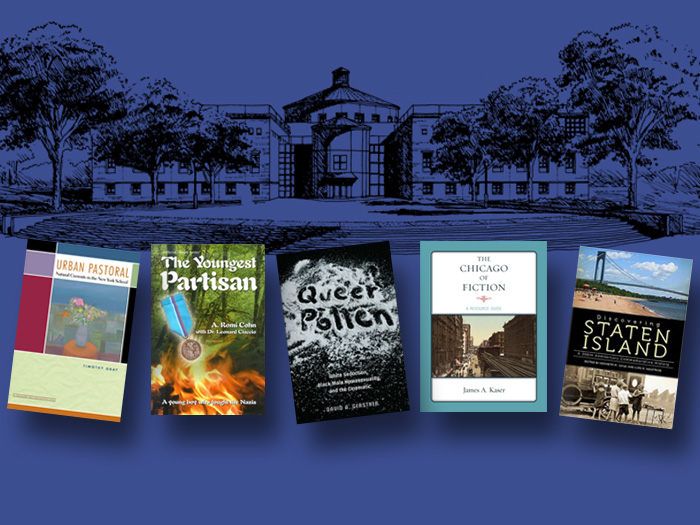 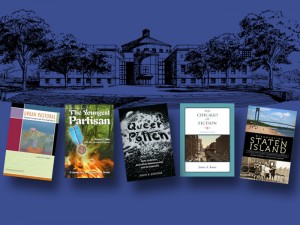 The CSI Library will host another in its series of Faculty Author Talks next week.

The College of Staten Island Library Archives & Special Collections will present another in its series of Faculty Author Talks on Thursday, March 24 in the Library (Building 1L), Room 216 at 1:30pm.

Prof. Wilma Jones, Director of the CSI Library, explains the significance of these talks. “The program is significant in many ways. For one, it provides a forum for authors to talk briefly about the research that went into their book. Second, it offers the College community a chance to see what great works are being published by scholars at CSI.  Third, the forum offers the potential for future collaboration or cross-pollination between a faculty presenter and a member of the audience. Lastly, the forum may inspire students who attend these programs to consider working on his/her thesis with one of the presenters, after hearing about their research. Simply rewarding all around!”

The faculty featured at this session include:

Romi Cohen was ten years old when the Nazis took over his native Czechoslovakia; for the next five years he was a hunted fugitive and a valiant fighter with the partisans. Romi is separated from his mother, risks his life to save his father and others, and participates in successful battles against the Nazis. A. Romi Cohen was the rare Jew who turned from fugitive to hero–and with Dr. Leonard Ciaccio, he tells his story.

Queer Pollen discusses three notable Black queer 20th-century artists and the unique ways they turned to various media to work through their experiences living as queer Black men. David A. Gerstner elucidates the complexities in expressing queer Black desire through traditional art forms such as painting, poetry, and literary prose, or in the industrial medium of cinema.

This book identifies 350 sites of historical significance on Staten Island with the intent of honoring the borough’s 350th anniversary. The book features subjects and sites such as abolitionism, the history of the fire and police departments, Prohibition Park, Lighthouse Hill, immigration, and local industry.

Were the urbane, avant-garde poets of the New York School secretly nature lovers like Edward Abbey, Wendell Berry, and Annie Dillard? Timothy Gray urges us to reconsider our long-held appraisals of Frank O’Hara, John Ashbery, Barbara Guest, and their peers as celebrants of cosmopolitan culture and to think of their more pastoral impulses.

James Kaser, Department of the Library: The Chicago of Fiction: A Resource Guide. Scarecrow Press, 2011.

The importance of Chicago in American culture has made the city’s place in the American imagination a crucial topic for literary scholars and cultural historians. This book provides detailed synopses for more than 1,200 works of fiction significantly set in Chicago and published between 1852 and 1980. It also includes plot summaries, names of major characters, and an indication of locales.

For more information on the Library’s Faculty Author Talks, email James A. Kaser, Professor and Archivist, at james.kaser@csi.cuny.edu. 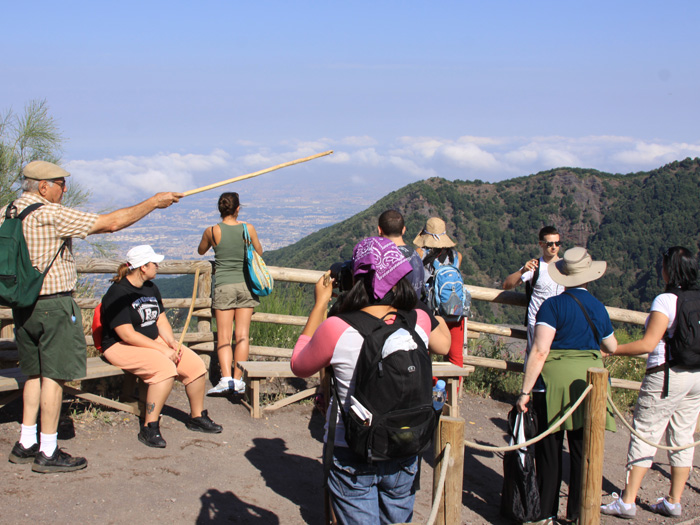