After losing on the final at-bat of the game in their opener, the College of Staten Island fell hard to No. 6 Kings College in the first elimination game of the 2011 NCAA Division III National Championship Tournament, losing to the Monarchs, 8-1, at Dragon Field on the campus of Cortland State earlier this evening.  The loss will end the Dolphins season with a record of 26-13, while Kings (19-12) stays alive in the tournament, which will continue tomorrow.

Unlike their first game this afternoon, where CSI raced out to a 5-0 lead, the Dolphins were down from the start, as Kings scored runs in each of the first three innings to take a commanding 4-0 lead after three frames.  Freshman Stefanie Solari pitched two and one-third innings, allowing the game’s first four runs, before being relieved by Danielle Ponsiglione, who managed to get CSI out of the third inning.

Kings posted six extra-base hits in the game, starting with Brittny Baynes’ RBI-triple in the first to open the scoring.  A Gretchen Tholan RBI-double in the second inning scored Kaitlin Siegfried, before Kings added two more in the third via a sac fly and a Siegfried single.

Posting just two hits over the first three innings, CSI had a golden opportunity in the fourth to chip into the deficit.  With Joanna Tepedino at third base and Raechel Strobel at first, Ponsiglione hit deep ball to the outfield to score Tepedino on the sac fly.  After a wild pitch, Strobel trotted to second base and the hot-hitting Michelle Ferraiuolo walked, sending up senior Jillian Castore representing the tying run.  Monarch’s pitcher Annie Erndl came up huge, however, getting Castore to chase a pitch to record a strikeout and end the threat.  The Dolphins would never get another runner to second base the rest of the game, as Kings added a pair of insurance markers in the fifth and seventh innings to seal the deal.

Siegfried was one of five players to record multiple hits, going 3-for-4 with three runs scored and a run batted in. Brittny Taylor and Kayla Rutkoski each batted 2-for-3, with Rutkoski driving in three runs.   Sophomore pitcher Erndl improved to 8-6 on the season in posting the complete-game victory for the Monarchs, facing 29 batters and allowing six hits and a walk while striking out three. Solari took the loss, giving up five hits, four runs, and a walk while striking out two batters.  Six different players recorded a hit for CSI.

For the Dolphins, the loss was bitter, but the season offered hope for the future.  The team’s 26 wins was the third-highest in program history, and the team made its fifth NCAA postseason appearance since 2004. 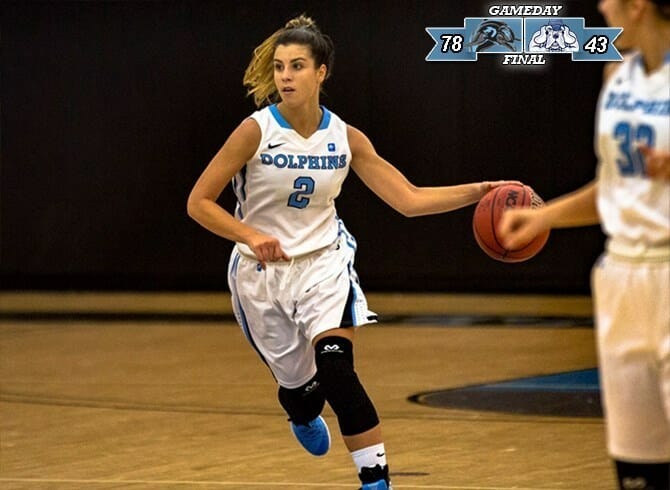 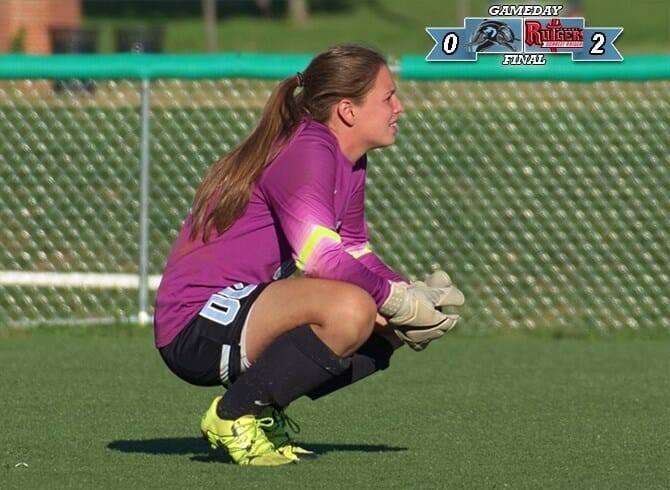 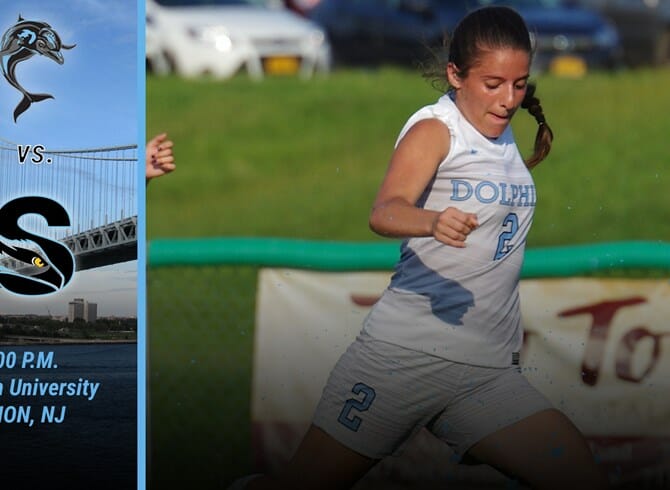 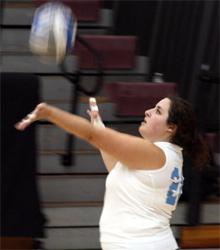