College of Staten Island defeated York College in this afternoon’s women’s soccer conference game, 8-0. The Dolphins complete of three game win streak while the Cardinals fall 0-2 in their first season of play.

The Dolphins put up a crooked number quickly, netting the game’s first two goals in the third minute of play. Demi-Jean Martorano scored both goals for CSI at 2:18 and 2:55, with the assists coming from Melissa Gelardi and Natalie Tombasco respectively. The Dolphins added another goal in the 29th minute by Lauren Neglia to make it 3-0 going into halftime.

The wheels fell off for York in the second half as CSI added five more goals. Tombasco added two second-half goals and Martorano added another, which gave her a hat trick on the afternoon. Tombasco and Martorano each picked up an assist as well to add to their big scoring day. CSI’s Samantha Wysokowski and Christina Sgarlato each added goals to round out the scoring.

CSI will travel to Jersey City, NJ for a 4:00 pm match against  NJCU on Tuesday, September 13. 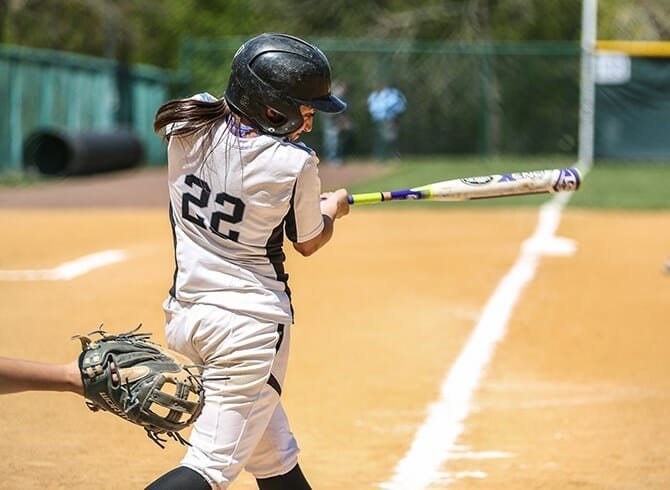 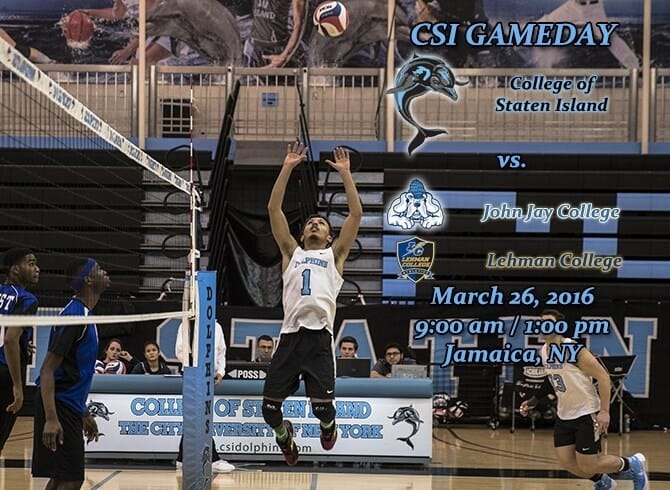