The CUNYAC Fall All-Stars have been announced and CSI athletes have made a dent in them. Men’s soccer saw forward Alfonso Castenada make the first team while mid-fielder Dong Luu earned a second team spot. For cross country, Amina Heseunbegoiv and Joanna Villegas earned honors for the women while Andrew Pate was honored for the men. Women’s tennis’s, Illona Stoyko and Alena Vedeneeva both made first team. CUNYAC Champions Amanda Percaccio, Lauren Neglia and Natalie Tombasco earned first team for women’s soccer while Demi-Jean Martorano was named Player of the Year.

Despite the 3-11-1 record men’s soccer finished with the team has improved behind the reign of a new coaching staff. Castaneda, who earned Rookie of the Week on two occasions, totaled six goals and three assists this season. Out for a few games to start the season, Luu came back strong in the final 10 games scoring a goal and tallying an assist while adding to the Dolphins mid-field action.

CSI’s cross country runners stood out this year taking 4th in the CUNYAC Championship this past week. Rookie runners Huseinbegovic and Villegas combined for four top 20 finished this season. Villegas best time was at the York Invitiional with a time of 29.55 while Huseinbegovic was 23.58 at the CSI Invitational. With results still pending on the men’s championship side, Pate had a great year for the men. He had two top 25 finishes and his best time was 30.29 in the York Invitational.

CSI tennis finished with a 7-10 record after falling to Brooklyn College in the CUNYAC semifinals. With multiple weekly honorable mentions and a current Scholar-Athlete of the Month award, Stoyko has had a successful sophomore year. A steady at No.1 singles, she finished with a 10-5 record including a 6-1 conference record. In doubles, she had a 9-7 record. Her teammate, Vedeneeva captured an 8-7 record with a 5-2 conference record in singles and a 6-10 doubles record.

The women’s soccer season came to an end just yesterday when they fell to NJCU in the ECAC Post-Season Tournament. However, the Dolphins have plenty to be happy about with a CUNYAC Championship title back in their hands and a 13-5-1 record for the season. After capturing Rookie of the Year last year, Martorano continued her success with 18 goals and 8 assists to lead the CUNY. She has had six game winning goals and was nationally ranked in the top 20 throughout the season with goals. Sophomore defender Percaccio doesn’t have stats to back-up her importance on the field but no one can argue that amount of goals she has stopped other teams from scoring. To add to her talent, she also tallied a goal and an assist this year. Neglia finished out her senior year on top for the Dolphins scoring a penalty kick in the championship game to help CSI to a title. On the season, she tallied six goals and four assists for a career total of 27 goals, making her CSI’s 5th all-time leader. Her second straight All-Star nod, the speedy Tombasco had 10 goals and six assists for CSI. Her best game included two goals and two assists against York. 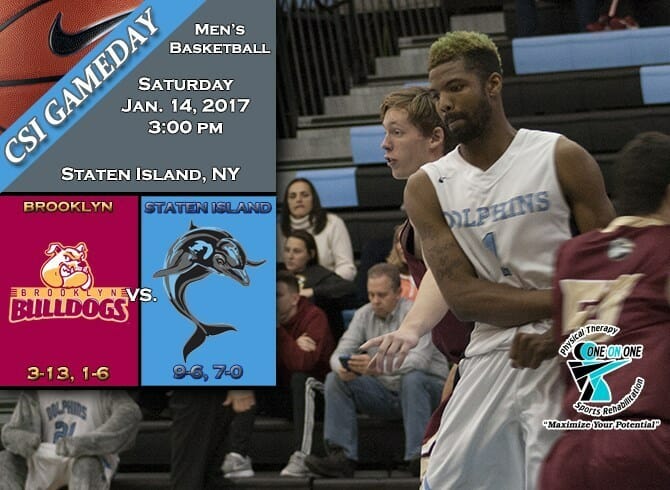 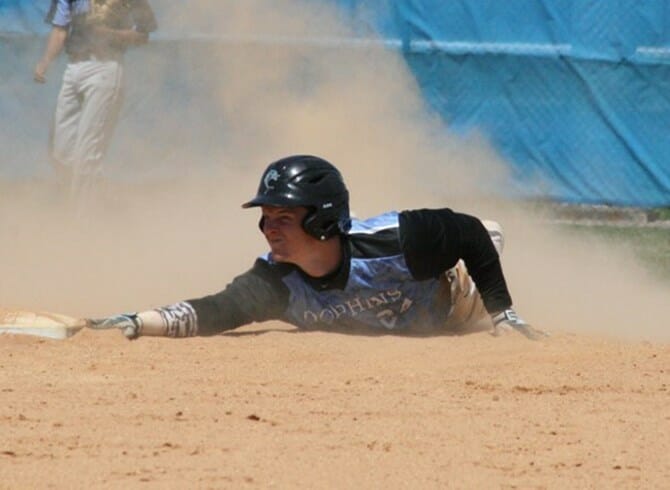