The College of Staten Island men’s basketball squad won for the 11th straight time, extending to a perfect 9-0 in CUNYAC play, by defeating York College, 73-62, on Monday night in Queens, New York.  CSI improves to 18-4 while York drops to 7-16, 3-6 in the CUNYAC.  York’s only lead was one minute into the contest.  From there CSI led the rest of the way. The Dolphins led by as much as 11 in the second half but York was able to close to within four points with just under seven minutes to go.  However, CSI would not let them get any closer and extended its lead back to a comfortable margin over the game’s final minutes.CSI was led by Lameik Black, who scored a game-high 21 points, while grabbing nine rebounds.  Bloochy Magliore added 17 points and T.J. Tibbs had 12 points and seven assists.  The Dolphins played the game without usual starter Dale Taranto, who was out with an illness, but the team did return sophomore Matt Van Mane, who had missed the last 14 games due to injury. York had four players in double figures, led by William Holley who finished with 18 points and nine boards.  Michael Trowers drained four three-pointers for a total of 12 points and Michael Edwards netted 11 points and handed out four assists.  Kevin Lausell chipped in with ten points.  The Dolphins shot well from the field on the night, connecting on 49 percent of their shots.  They held a 33-27 rebounding advantage and were +3 in turnovers.  CSI is back on the road on Wednesday evening, when they travel to face Medgar Evers College at 8pm. 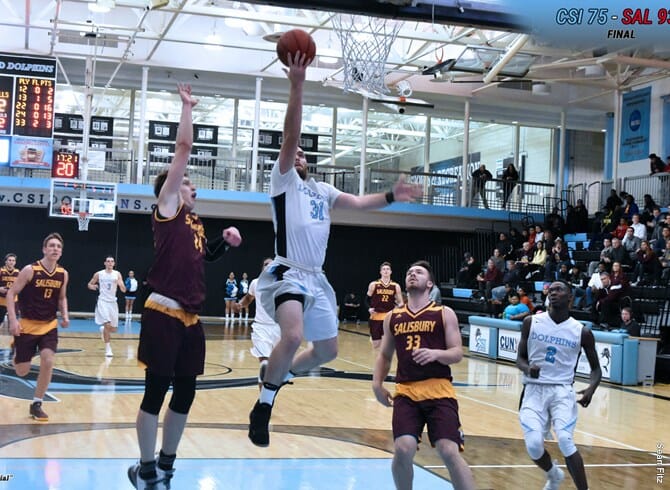 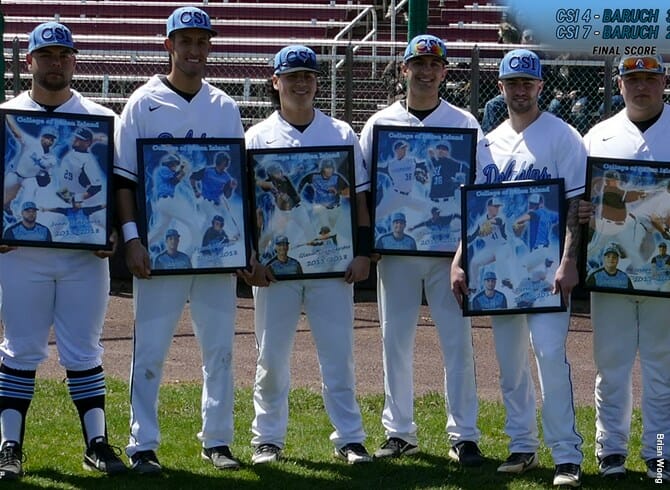 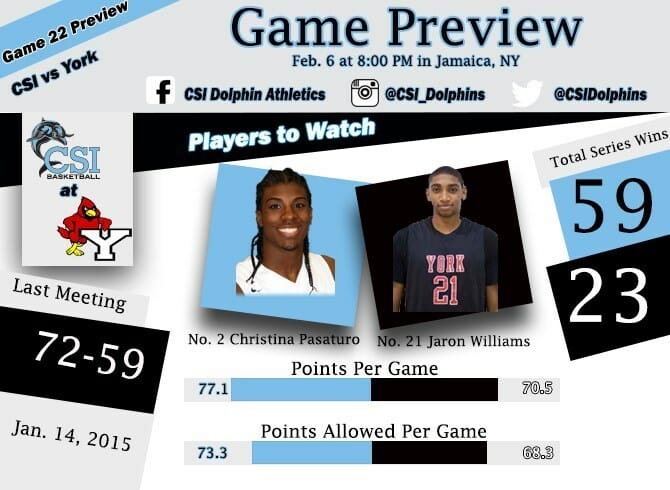 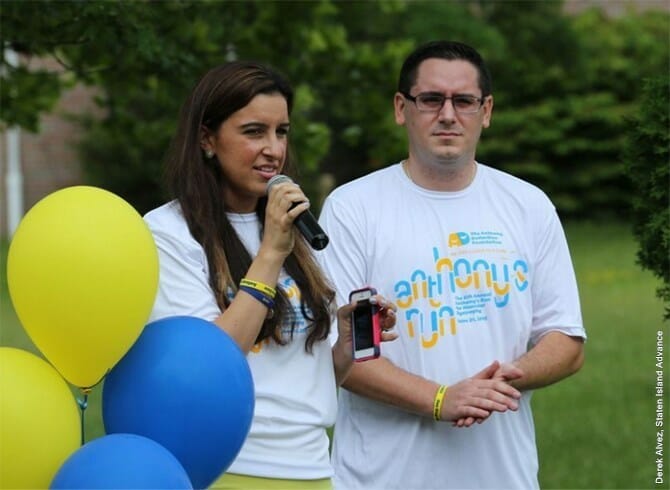