CSI is headed back to NCAA Championship tourney!

The College of Staten Island Men’s Basketball squad will be participating in their first NCAA Division III National Championship Tournament since 2001-02, and the Dolphins received great news when the 62-team draw was announced, earning one of 14 host site seeds in the tourney which kicks off this week.  The Dolphins will host Ithaca College (14-13) at the Sports & Recreation Center on Friday evening at 7:30pm to get first round play started.  CSI will also be the site of Rhode Island College vs. Salem State University, which will tip-off prior to CSI’s game at 5:30pm.  The two winning teams will then meet on Saturday at 7pm at the Sports & Recreation Center with a Sweet 16 berth hanging in the balance.

“We are very excited,” said Head Coach Tony Petosa, who carries a 347-250 record through 22 years as Dolphins skipper.  “Our team has played well all year long, and to have the opportunity to play a couple of home games is a nice position to be in.”

CSI earned the trip to the tournament on the heels of their exhilarating, 82-81, victory over Medgar Evers College in Saturday’s CUNYAC Final.  The 24-4 Dolphins have won 17-straight games, a program record, and the 24 wins match the highest-total at CSI since 1988-89, which ironically, marked the last time CSI won a national tournament game (CSI advanced to regional play that year, before losing back-to-back games in double-elimination play).  CSI is 3-12 all time in the tournament.

Challenging CSI will be an Ithaca team that despite a final record of 14-13, are winners of six of their last seven games (including five on the road), having most recently defeated Oneonta State in the Empire 8 Championship Final, 71-55, on Saturday.  The teams shared one common opponent, Stevens Institute of Technology.  The Dolphins defeated the Ducks in their only meeting, 65-59, while Ithaca lost twice to Stevens, 82-61 & 71-67.  CSI and Ithaca have never met.

In the other first-round opener, Salem State University (20-7) will be pitted against Rhode Island College (22-6).  SSU won the MESCAC Conference Tournament with an 83-71 triumph over Bridgewater State to punch their ticket into the tournament, while the Anchormen of Rhode Island earned an at-large bid after falling in the Little East Conference Championship Game.

The losing teams of the games on Friday evening are eliminated from play, while the two winning sides will meet Saturday evening at 7pm for a chance to advance to the nation’s top 16.  Tickets to both days’ events are $5 for General Admission and $2 for Students, Seniors and Children under 12. 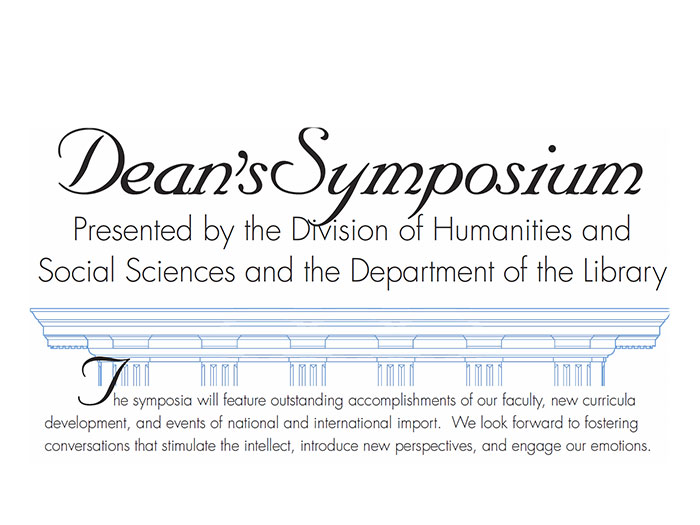 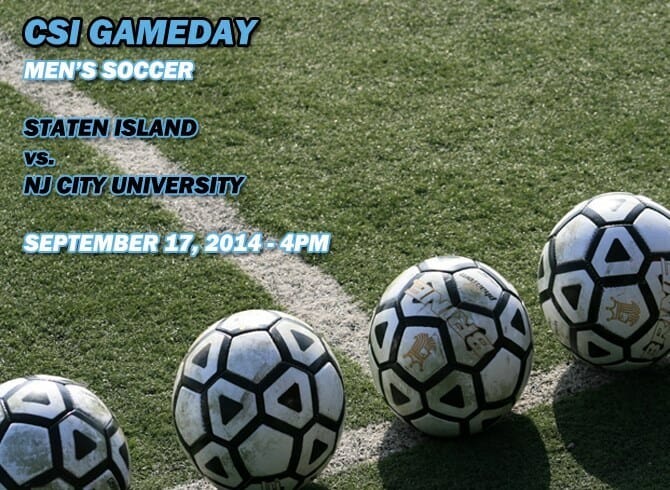 MEN’S SOCCER BACK IN THE PITCH TODAY VS. NJCU 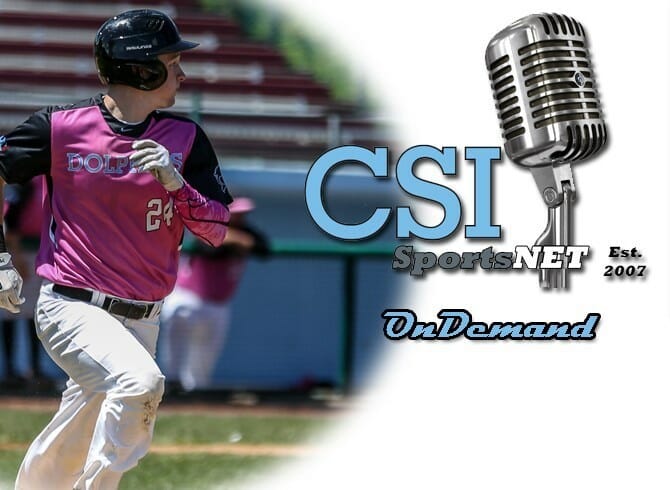 RELIVE ALL THE 2015-16 ACTION WITH CSI SPORTSNET ONDEMAND