CSI TENNIS POWERS TO CUNYAC SEMIS WITH SHUTOUT OVER LEHMAN 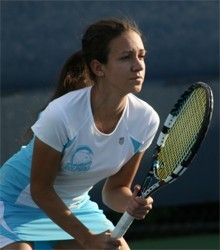 The College of Staten Island women’s tennis team clinched a berth into the CUNYAC / Hospital for Special Surgery Semifinals this afternoon, defeating No. 6 Lehman College in quarterfinal play, 5-0, at the CSI Tennis Center.  Winners of eight straight, the Dolphins lifted their mark to 11-4 in the process, while the Lightning finalized their season at 7-10.  The win for the Dolphins will advance them to the CUNYAC Semifinals, where they will face the winner of No. 2 Brooklyn College/No. 7 John Jay College on Friday, October 19, at 1pm, at the National Tennis Center in Flushing, New York.

Play started with Doubles, and CSI got on the board early when the No. 2 tandem of Sabrina Bragerton-Nasert and Mediha Mulla paired to score an 8-0 win over LC’s Marisela Camano and Cristie Peralta.  Moments later, CSI doubled the lead when the No. 3 team of Jessica Barabatko and Jacqueline Jamaleddine took an 8-3 win over Patricia Cadet and Natalie Carasquillo.  In the lengthiest match, the No. 1 CSI team of Ilona Stoyko and Jean Baak proved too strong for Lehman’s Nelly Blinova and Ravnit Bhatia, 8-2.

When play switched to Singled, CSI only needed to get two flights to clinch, and they wasted little time.  First, Mulla at No. 5 scored a 6-0, 6-0, win, and just a few breaths later, Barabatko won by the same score at No. 4.  The Dolphins had leads in the remaining flights as well, but play was suspended at that point.

In the semifinal on Friday, CSI will be playing either Brooklyn or John Jay (game result not available at press time).  CSI scored a 5-3 win over Brooklyn and an 8-1 winner over John Jay during the regular season. 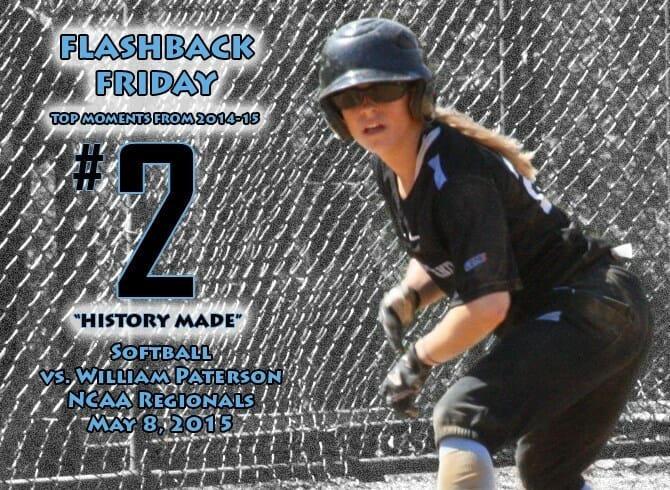 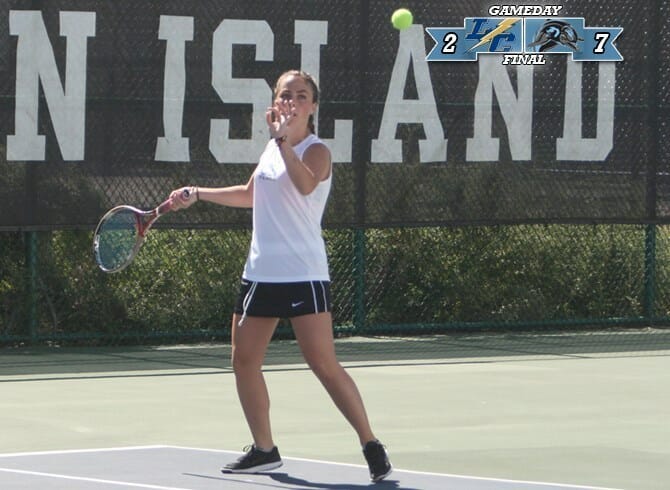