Superstorm Sandy Forum: A Serious Conversation about the Future of Staten Island 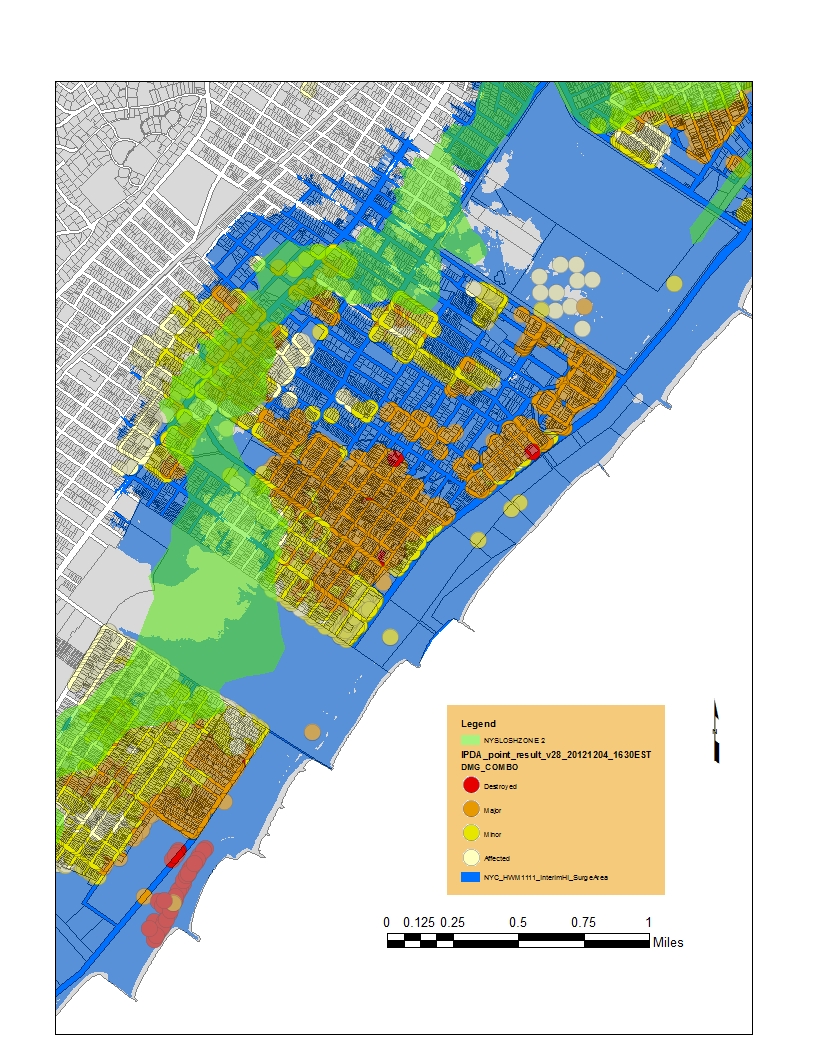 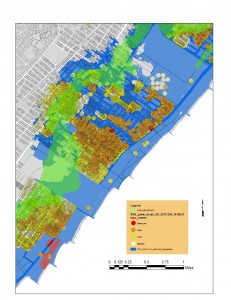 In 2011, Dr. William J. Fritz and a team of researchers from The City University of New York’s College of Staten Island began researching what would happen should a “perfect storm” hit New York City.

In June 2012, the team published an abstract highlighting the effects of a 12-foot storm surge on New York Harbor.

In October 2012, Sandy delivered a 14-foot storm surge to the area with devastating consequences, and a week later, the team’s paper was presented at the Geological Society of America’s annual meeting as scheduled, one week after the storm surge hit.

Dr. Fritz’s Five-Point Plan, as detailed in local-to-national media, will drive the discussions of the day-long forum.

Proposed topics may include:

-Why do hurricanes occur, and why is New York, and especially Staten Island, so vulnerable?

-The nature of storm protection, including barriers, mitigation, and natural resources. What are the rebuilding strategies of other coastal communities?

-How has the international community addressed land use to manage risk associated with flooding?

-How should Staten Island address zoning and land use issues in light of city, state, and federal taskforce activities; protection of natural resources; and building codes?

Panelists and moderators will be announced shortly, along with the launch of a Superstorm Sandy Forum Website.

Governor’s Announcement Regarding CUNY and SUNY

Employee of the Month