Special to CNN – “Why China struggles to find soft power voice,” written by Ying Zhu, professor and chair of the Media Culture Department at The City University of New York-College of Staten Island, and author of Two Billion Eyes: The Story of Chinese Central Television, appears on Fareed Zakaria’s Global Public Square on CNN.com.

EXCERPT (The views expressed are the writer’s own.):

It’s been almost a year since the U.S. outpost of China Central Television (CCTV) launched under much scrutiny. So far, though, it hasn’t made much of a splash. Most Americans have never heard of CCTV, and those that have probably assume that it is the mouthpiece of the Chinese Communist Party. And, in a sense, they are on to something.

Founded in 1978 and funded initially by the Chinese government, CCTV is very much state-owned and controlled. It is supposed to be like public TV – think PBS or Britain’s BBC – because of its public service mandate. But it is also financially self-reliant like commercial networks such as CNN or NBC. And, just as U.S. cable networks compete fiercely for ratings and revenues, if a CCTV show fails to attract viewers, it gets cut. 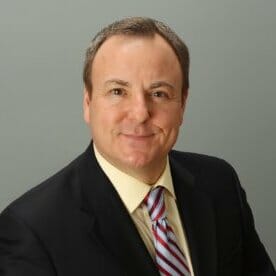