How Companies Can Protect Their IPR 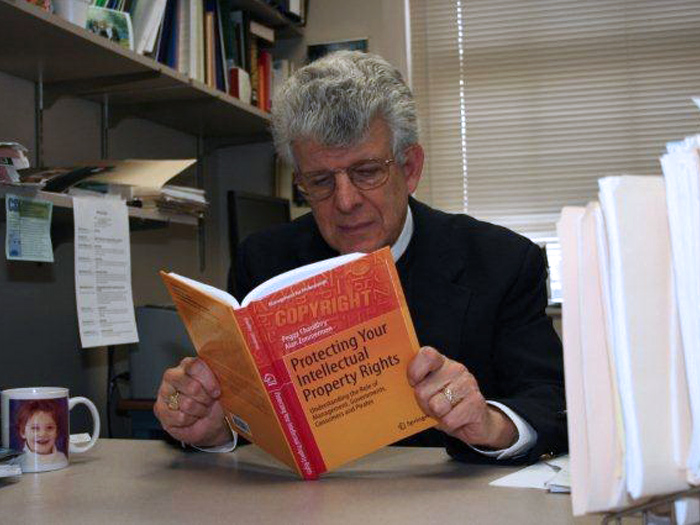 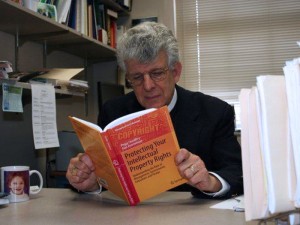 Prof. Alan Zimmerman with a copy of his book

Counterfeiting has become a huge problem for a wide range of industries, with estimates of approximately $500 billion in losses annually worldwide. While there is agreement that there is a severe problem with the global protection of intellectual property rights (IPR), there have been virtually no attempts to describe all aspects of the problem.  Protecting Your Intellectual Property Rights: Understanding the Role of Management, Governments, Consumers, and Pirates (Springer), co-authored by CSI Professor of International Business Alan Zimmerman, offers the most complete description of various characteristics of the IPR environment in a global context.

The book, co-authored with Villanova University Professor Peggy Chaudhry, offers a comprehensive look at how managers and lawyers of major global companies should address the issue of product counterfeiting.

Professor Zimmerman, who runs the International Business Program at CSI, has also published several articles on the subject.  He calls for a “holistic understanding of the problem, which must include consumer complicity to purchase counterfeit [goods], actions of the counterfeiters, as well as actions (or inaction) by home and host governments.”

Zimmerman claims that counterfeiting crosses all industries, naming software, film, pharmaceuticals, and the fashion industry as major victims. “Nearly 60 percent of all software is counterfeit,” he warns.

Apple, one of this nation’s most iconic brands, is also one of the hardest hit. At one point, researchers found “over 20 phony Apple stores in one city in China,” according to Zimmerman.

Another example of the difficulty in curtailing counterfeiting is Websites offering medicines from so-called Canadian pharmacies. Although many of them claim to be from legitimate pharmacists, many are actually based in Russia and many customers are receiving ineffective medicine or, at worst, poison.

Professor Zimmerman worked with the British law firm, Freshfields, Bruckhaus, and Deringer, counseling the managers and lawyers for the tobacco company JTI in evaluating the difficulties in protecting the company’s intellectual property and advising them on anti-counterfeiting strategies. This field experience, combined with research conducted over the last decade, has allowed Zimmerman and Chaudhry to establish a seven-point program for developing an IP protection strategy. The program describes successful anti-counterfeiting actions and recommendations, given recent global trends in the IPR environment. 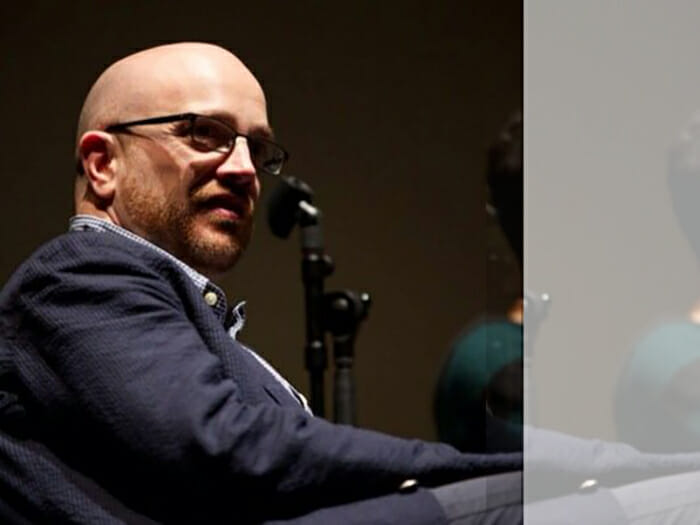 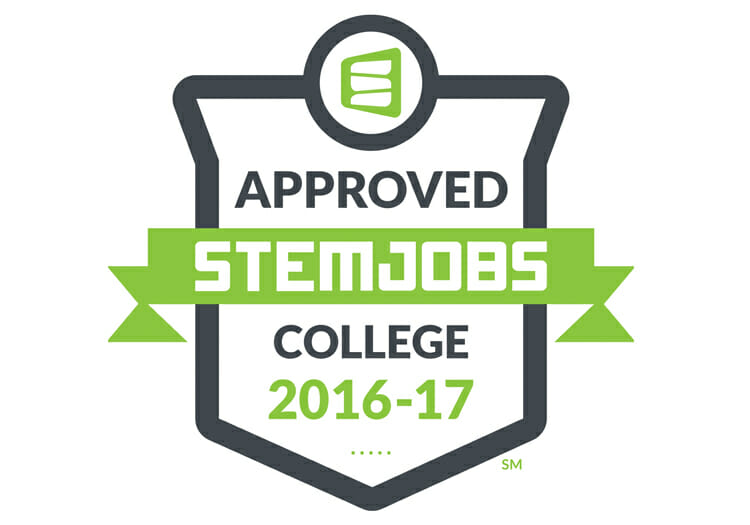