Science Daily publishes “Hurricane Sandy’s Lessons Include: Put Parks, Not Houses, On the Beach,” memorializing the Anniversary of Hurricane Sandy.

Excerpt: Just days before Hurricane Sandy hit the New York and New Jersey coastline on 29 October 2012, scientists from the City University of New York’s (CUNY) College of Staten Island had produced the most detailed model to date of the region’s potential for damage from big storms. So naturally, the morning after the floods receded from Staten Island, CUNY geology professor Alan I. Benimoff was out mapping the high-water marks in the flooded neighborhoods. There he discovered that his team’s pre-Sandy model had been right on the money. 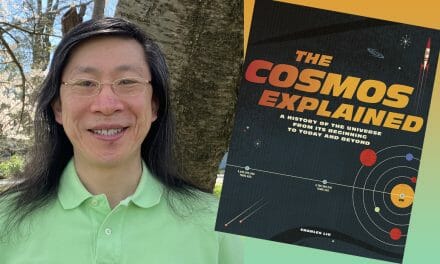 Cate Marvin’s Poem “On The Ineptitude of Certain Hurricanes”