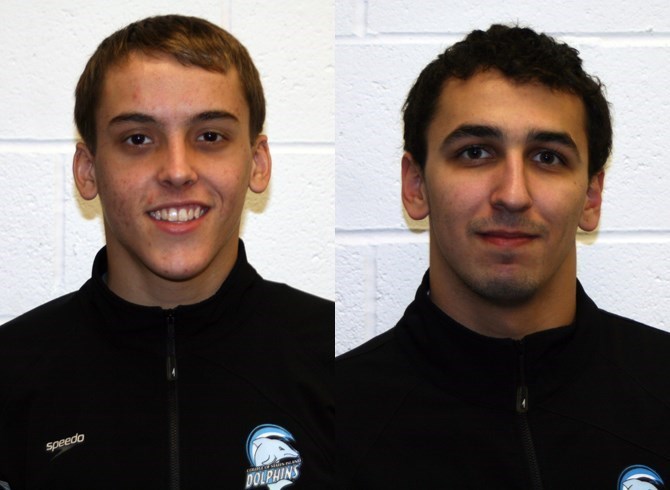 The College of Staten Island men’s and women’s swimming and diving programs only had a single match a week ago, but the convincing wins were enough to propel the Dolphins to three weekly awards.  CSI swept the men’s side of the pool as freshmen Tim Sweeney won Player of the Week honors while Derek Villa won Rookie of the Week.  On the women’s side, newcomer Samantha Escobedo has made a healthy splash, taking home her first Rookie of the Week honor as well. 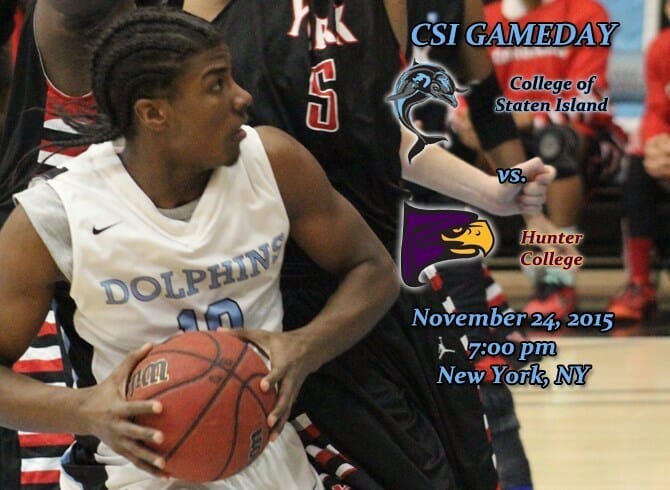 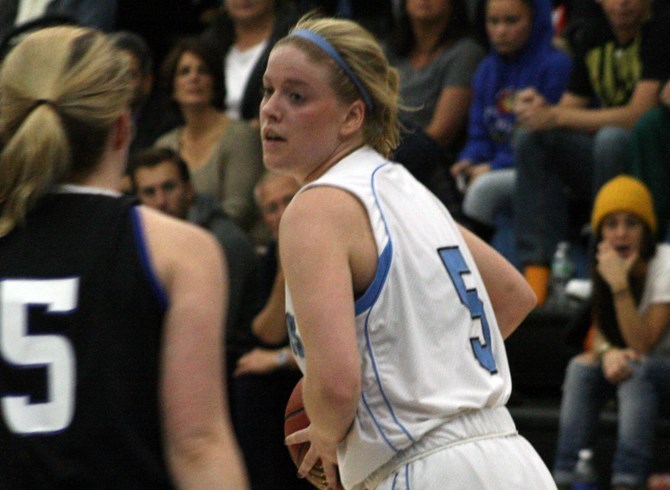 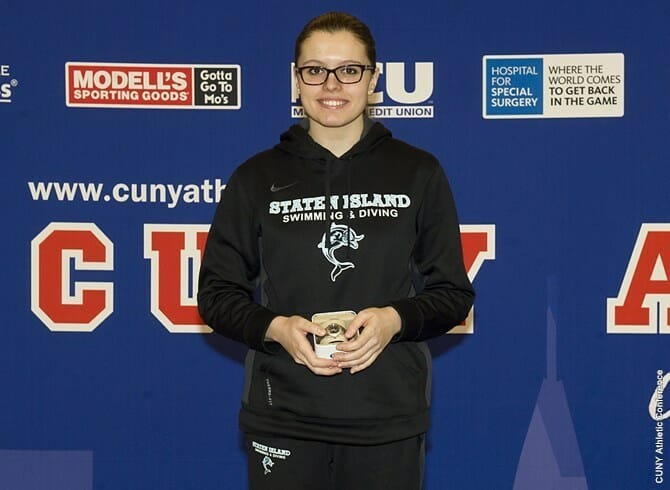