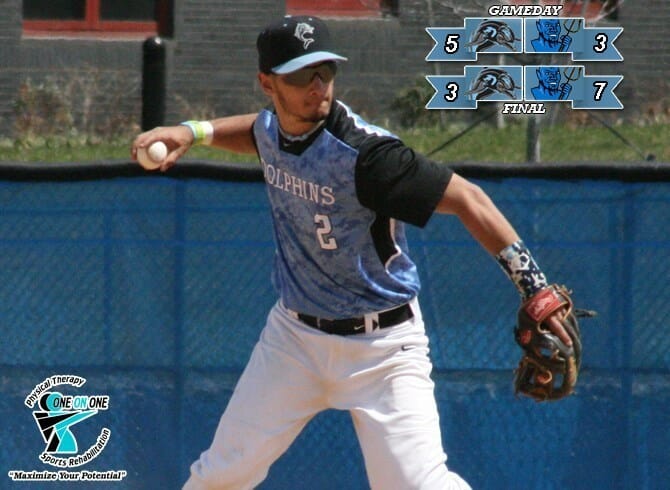 The College of Staten Island men’s baseball squad had its first full day of outdoor baseball today, and they got their first win of the 2016 season as well, earning a doubleheader split against SUNY – Fredonia as part of the Cal Ripken DIII Experience in Myrtle Beach, South Carolina.  CSI won the opening game of the two-game set, 5-3, falling in game two by a 7-3 count.  CSI is now 1-1 on the season, while Fredonia is 2-1.

Statistics from the games are unavailable at press time, but CSI got a great opening day performance from first-year pitcher Tom Musso on the mound.  He would score the win and Dan Newman the save for CSI as they broke open an early 2-2 tie with big runs in the later innings to capitalize on the win.

In the second game, CSI fell victim to a tough first inning, yielding four runs before settling down and playing even the rest of the way.  Nick Delprete added two hits and a double, while Frank Smith added an RBI-single.

CSI will play a six-game set in Myrtle Beach.  Tomorrow at Noon they will face off against Muhlenberg College for their second doubleheader in as many days. 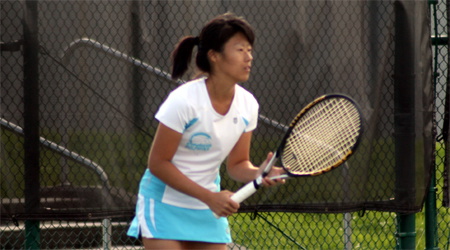 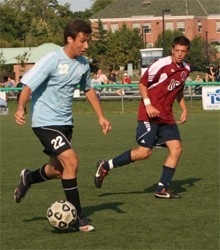