Race and intolerance on Staten Island: ‘Silent problem’ gets an airing at CSI forum

STATEN ISLAND ADVANCE — Hot-button issues of race and intolerance on Staten Island — often referred to as the borough’s “silent problem” — got an airing Thursday at a forum hosted by the Staten Island Advance and the College of Staten Island at CSI’s Willowbrook campus.

The forum was spurred by a recent Advance/SILive article penned by Army Maj. Danny Sjursen, who grew up in Midland Beach, in which he shared his research and reflections on the issue. The article drew an unprecedented number of comments from readers.

Sjursen, who titled his research paper “Apartheid in New York,” said the “gravity and persistence” of racism and intolerance on Staten Island warrants the title. “It’s a larger issue than we think,” he said.

Intolerance and racism took off with the opening of the Verrazano-Narrows Bridge in 1964, he said.

“Most Staten Islanders did not want intergration when the bridge opened,” Sjursen said. “We demonized newcomers as a dangerous ‘other’ and placed the onus for all of Staten Island’s problems on these newcomers.”  Many in the room nodded in agreement.

The two-hour discussion touched on examples of bias and discrimination in policing, and in housing and education, with most in the room agreeing that discussing and acknowledging the problems was a start.

Ed Josey, president of the Staten Island NAACP, who grew up in Tottenville, said he never had a black teacher in school at PS 1, Totten Intermediate School or  Tottenville High School, and little has changed. “But, if we do not admit there is segregation and racism on Staten Island, we will never straighten it out,” he said.

“It comes down to us as humans, and how we want to see ourselves in 20 years,” said CSI student Akeem James. “The conversation needs to start with us as individuals.”

Molinaro, who called racism and intolerance “a national problem,” said Staten Island families, “have to step up and train their children” to be more tolerant.

Dr. Ruth Silverberg, associate professor of education at CSI, commended the Advance for publishing Sjursen’s article and organizing the forum. “The Advance demonstrated courage, and I really appreciate it.”If we want to go one-on-one with each other, if we want to have a conversation, this is how it begins,” she said.

Both Laline and Fritz said they would continue the dialogue on racism and intolerance.

This article by Diane Lore was first published July 20, 2017 on www.silive.com.  It is reprinted here with permission. 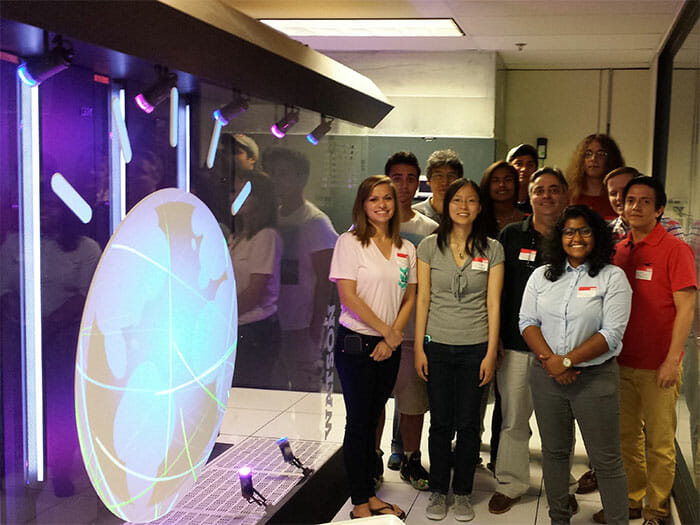 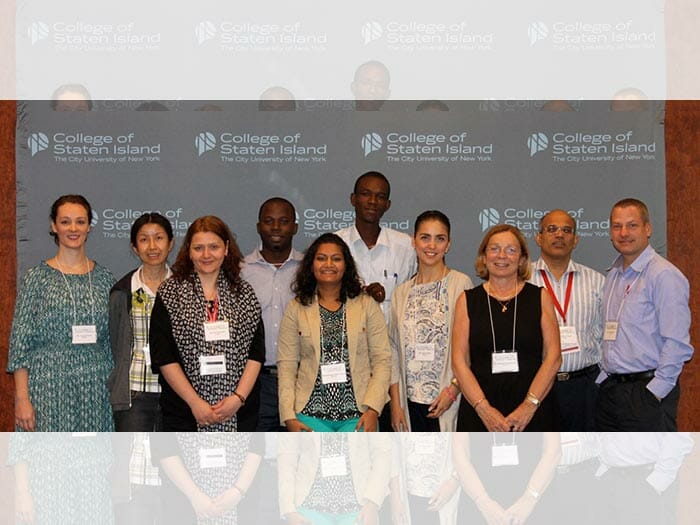 CSI requests nominations to their Alumni Hall of Fame