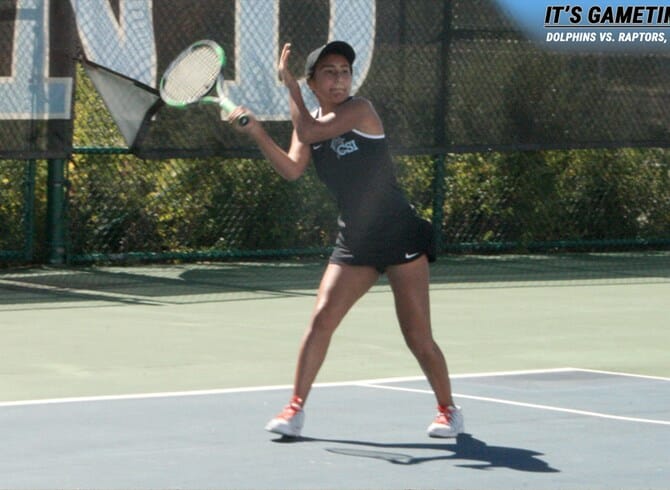 The College of Staten Island women’s tennis team is fresh off of their win that clinched the CUNYAC Regular Season Championship.  Now they will look to close out the regular season strong with a home date against Rutgers-Camden at Noon today at the CSI Tennis Center.

CSI vs RUTGERS UNIVERSITY – CAMDEN
Matchup:  CSI (6-2)  vs. Rutgers-Camden (3-4)
Where: CSI Tennis Center, 2800 Victory Blvd., Staten Island, NY 10314
All-Time Series: CSI leads 1-0
Last Meeting: October 11, 2015 – CSI won 8-1
Players to Watch (CSI): Two heroes in CSI’s CUNYAC Regular Season Championship clincher were Aziza Jurabaeva and Katherine Villarroel, who scored big wins in Singles.  Villarrroel is the team leader with a 5-2 overall singles record, a mark that includes a 3-0 record in the No. 4 spot.  Jurabaeva is 4-2 overall with identical 2-1 records at Nos. 3-4.  CSI also pulled out a huge win at No. 3 Doubles, led by Hannah Bruschi, who is now 5-1 overall in Doubles, a CSI best.
Players to Watch (RUCAM): The Raptors are being led by 5-2 singles records from both Abby Banner, who is 4-2 in the No. 5 position and Danielle Lemma who has earned that record all at the No. 3 position.  Annalise Kipp has played every game at the top spot and boasts a solid 4-3 mark there.  The team of Anna Archut and Jenna O’Lexy have won their last two meetings playing together at No. 2 Doubles.
News & Notes: This is only the second time the two teams are meeting in their history.  their first and only meeting came two years ago, an 8-1 victory by CSI in Camden.  Hence, this is the first meeting between the two sides in Staten Island.  CSI is 4-1 at home this season while the Raptors are just 1-1 on the road.  These two teams share one common opponent in William Paterson University.  RU defeated the Pioneers, 9-0, back on September 10, while CSi also defeated WPU by a 7-2 mark just last week. 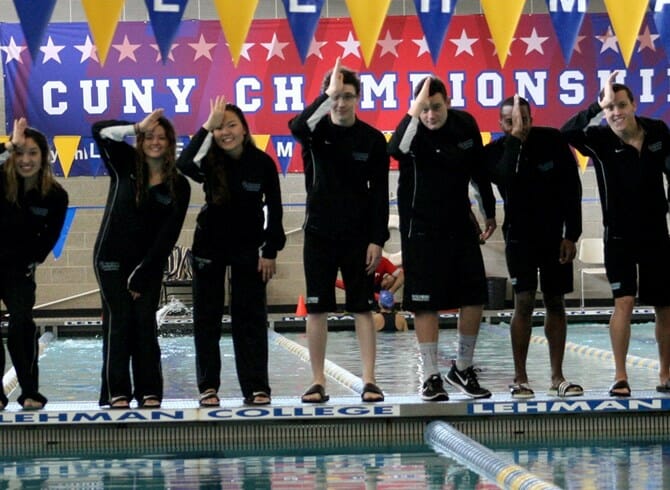 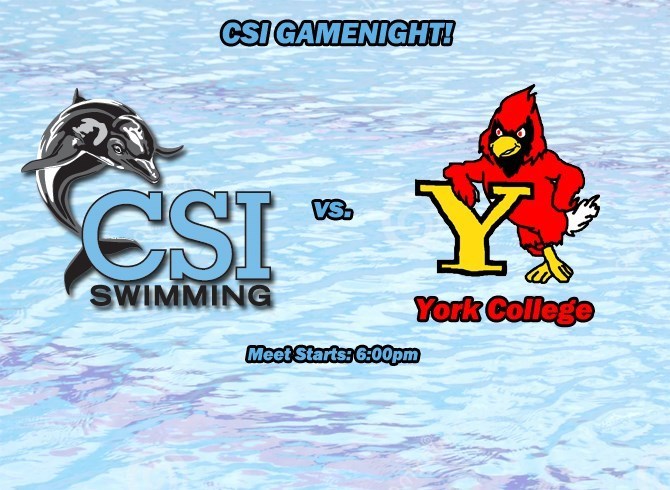 DOLPHINS WILL LOOK TO SPLASH THEIR WAY TO VICTORY

DOLPHINS HIT THE WIN COLUMN WITH ROAD WIN OVER NYU 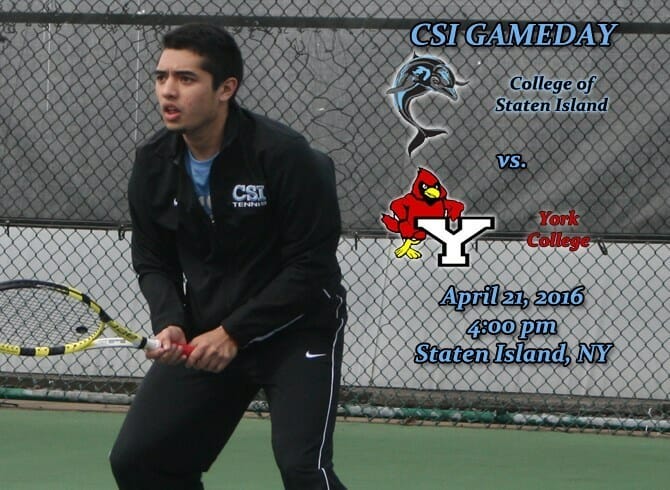