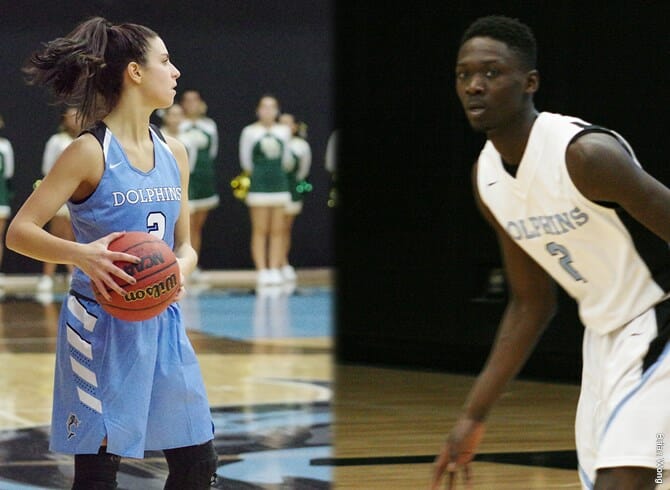 A pair of College of Staten Island basketball stars were given kudos in the conference’s first reporting week, picking up two honors.  CSI senior Christina Pasaturo on the women’s side was named the CUNYAC Player of the Week, while first-year rookie sophomore Adeola Latunji was named the CUNYAC’s Rookie of the Week on the men’s side.

Pasaturo, the CUNYAC Preseason Player of the Year, made her impact felt early as CSI went 2-0 a week ago.  After putting up 19 points and 9 rebounds in the season opener against St. Joseph’s College (BK), when then poured in 26 points in just 24 minutes on the hardwood in a big win over the College of New Rochelle.  The total made her the CSI career scoring leader, finalizing her with 1,616 points once the week was done, breaking the former record set by Hall of Famer Jacclyn Rock in 2005.

After Monday’s contest against NCAA Division I Wagner College, Pasaturo now stands at 1,640 points, and is averaging a robust 23 points per game to go with 6.3 rebounds per contest.

It hasn’t taken long for CSI rookie Adeola Latunji to make a great first impression.  An academic sophomore transfer from SUNY – Albany, where he did not play, Latunji stepped into a big role for the Dolphins through their first three games last week.  He averaged 17 points per game to go with 6.3 rebounds, adding four assists and three steals.  His best game came in CSI’s big win over Ursinus College, where he dumped a game-high 25 points to go with eight rebounds in 35 minutes of work.  Latunji is shooting 45.8% from the field, making all three starts.  The honor from the CUNYAC is obviously the first of his career.

The CSI women return to action on Monday, November 27, when they travel to face Centenary University (NJ) at 7pm.  The CSI men are on the road but local tonight, visiting Wagner College in their annual date with the NCAA Division I side.  Tip-off is set for 7pm. 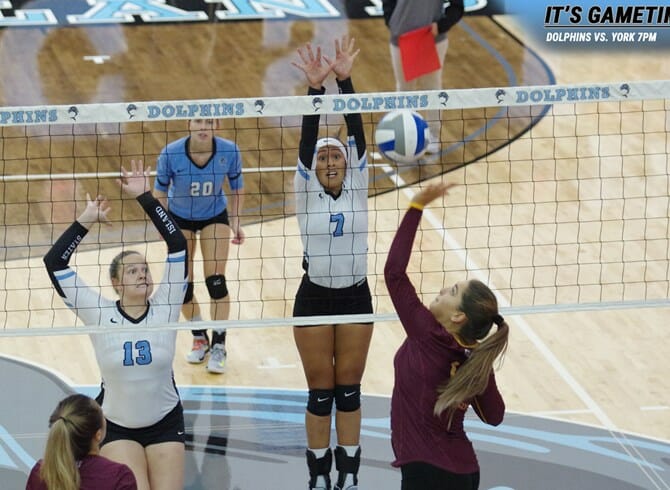 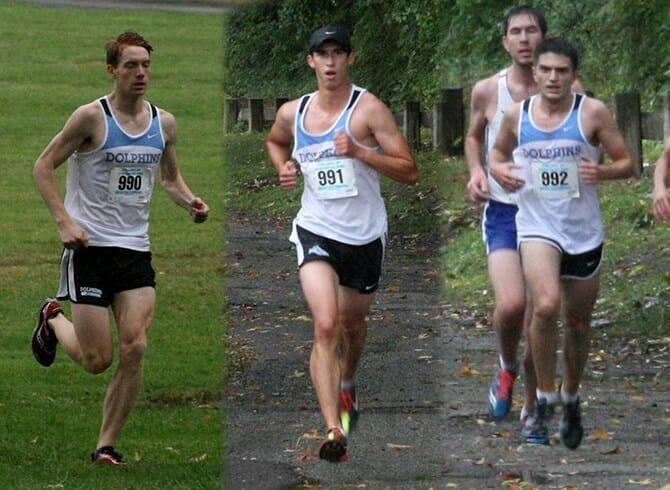 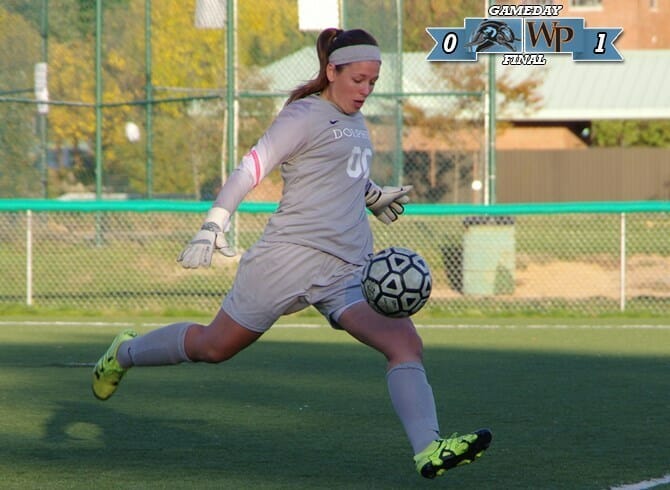