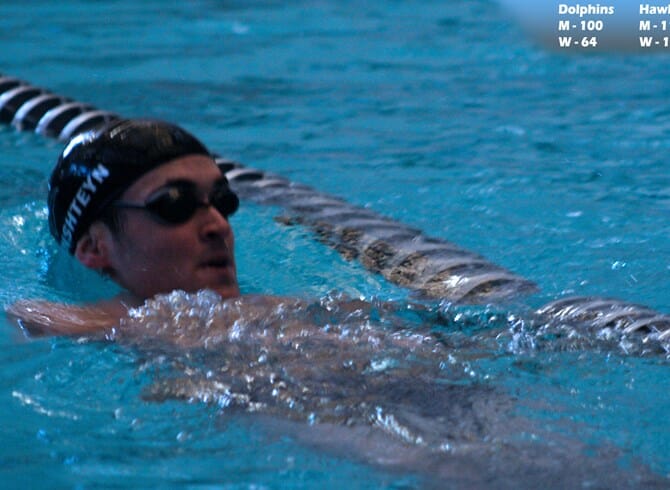 The College of Staten Island swimming & diving team suffered their third straight loss this afternoon at the hands of Montclair State University. The men were defeated 117-100 while the women fell 117-64 at the CSI Sports & Recreation Center. The loss drops both the men and the women to 1-4 on the year.

Jonathan Gorinshteyn earned his first-place finish in the 200 IM with a time of 2:13.11 which was just .47 seconds ahead of second place. Adil El Haddad and Ayman El Haddad both picked up points for the Dolphins on the boards. Adil won both, the one-meter and three-meter diving events with scores of 156 and 179.17, respectively with Ayman placing in second in both.

The Hawks proved to be too fast for the Dolphins as CSI was playing catchup for the entire meet.  Kevin Gibson of Montclair broke a CSI pool record in the 1000 freestyle with a time of 10:19.16, knocking off Tim Sweeney who previously held the record with a time of 10:30.

The Dolphins will return to action on Friday, November 17 when they host Baruch College at 6pm for a CUNYAC meet. 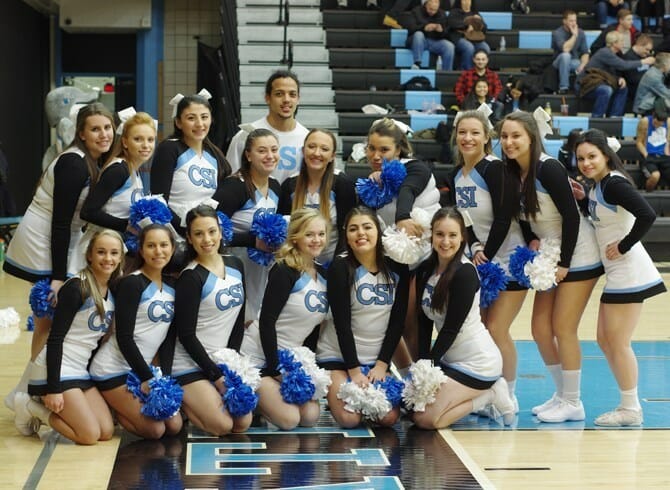 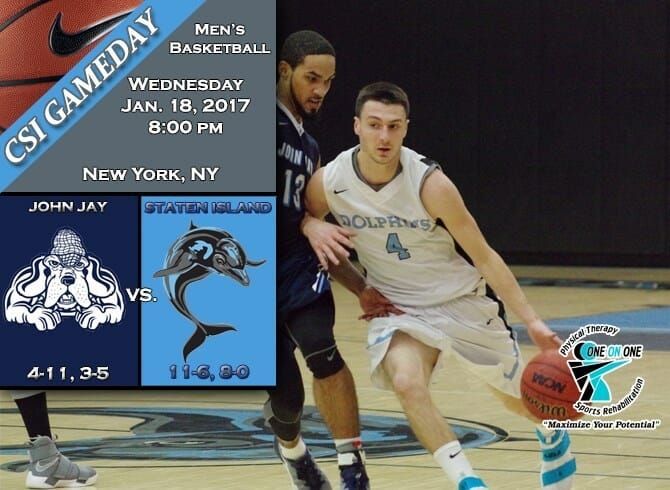