MILITO REPEATS AS CUNYAC ROOKIE OF THE WEEK 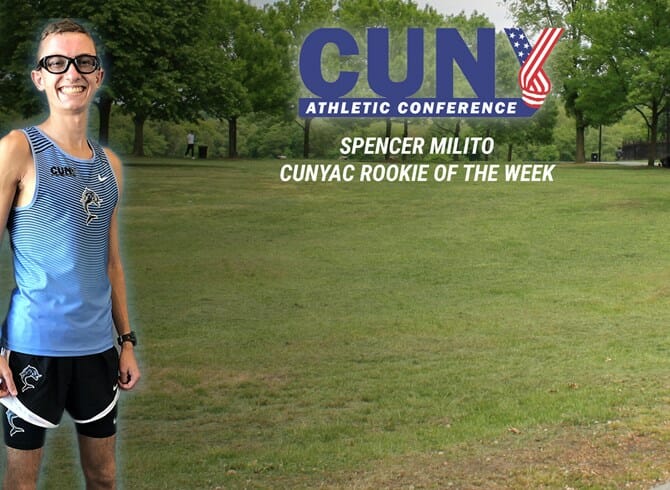 College of Staten Island men’s cross-country star Spencer Milito has had quite a start for the Dolphins, and after another highly-successful run this past weekend has earned City University of New York Rookie of the Week honors.

For Milito, the 8k run this past weekend at the Baruch College Invitational at Van Cortlandt Park in the Bronx was his first 8k ever representing CSI and he could not have asked for a better debut.  Spencer came in at 30:22.8, the top performer for the second week in a row on the Dolphins’ team.  The result was good enough to place him seventh among the field of 59 total racers, and he placed 6th among CUNYAC runners.  For Milito, it marked his second-straight CUNYAC Rookie of the Week honor as well.

The Dolphins ultimately came in fourth this weekend.  They will be right back at Van Cortlandt Park this Sunday, when they take part in the Queensborough Community College Invitational on Sunday.  Race times are 10 am for the women and 11 am for the men. 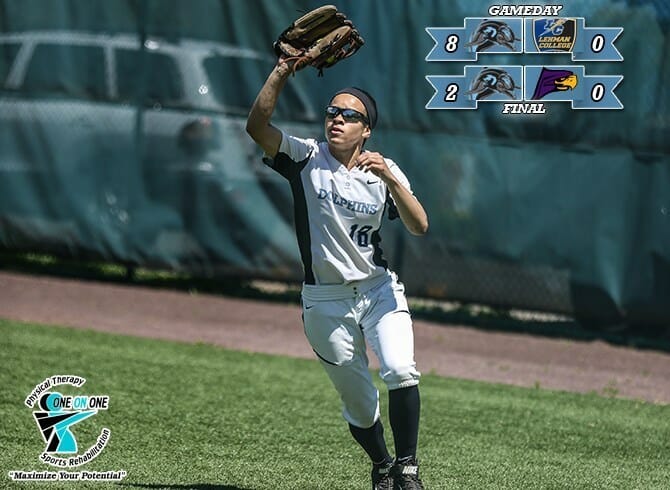 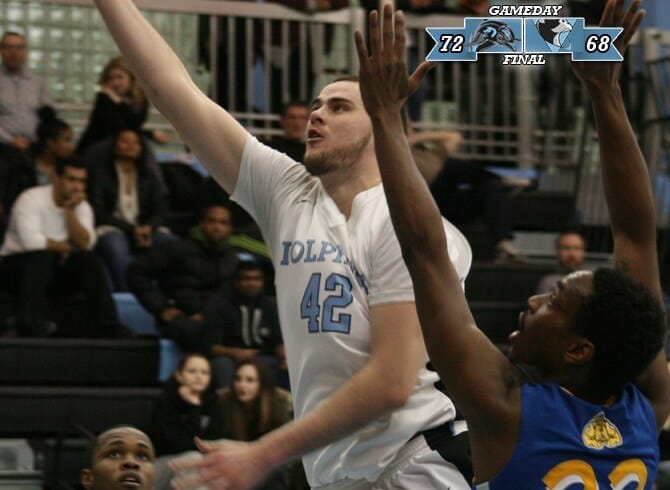 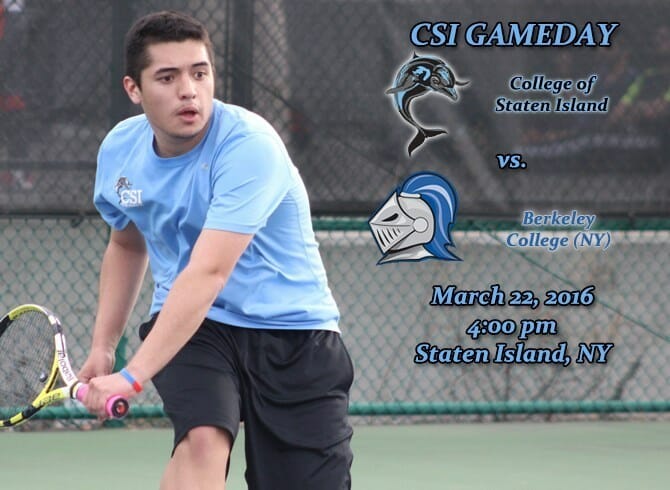