Collegeville, PA | In their opening outdoor track and field meet of the season, the College of Staten Island men’s and women’s teams had an impressive debut, showcasing at the Ursinus College Outdoor Invitational with a total of nine Top 10 finishes on the afternoon into the early evening.  The meet was a non-scoring meet for all teams.

WOMEN’S MEET
In the 100-meter Dash, Deavion Brown was expected to be a force after a great indoor season with plenty of accolades achieved in the 60-meter.  she did not disappoint as she achieved a qualifying time of 13.00 seconds flat, good for 8th during prelims.  That carried over into the final heat, and Brown shaved off more time, coming in at 12.79, to come in 5th overall, second among Division III runners at the meet.

Also on the women’s side was the expected strong run by Kharyn Ethridge in the 1,500-meter Run.  She topped out at 5:22.44, good for sixth-place overall in a field of 49 runners.

Over in field events, Rachel Edmonds earned a Top 10 faring in the Javelin throw, topping CSI’s three throwers with a distance of 27.27 meters, taking ninth overall.  In the Shot Put event, fellow freshman Tracey Simon, fresh off of her time on the CSI women’s basketball team, earned a mark of 7.74 meters, which finished seventh overall at the event.

In other events throughout the day, Vassegeia Watson led CSI with a 21st place showing in the 200-meter Dash with a time of 32.81, while Tristiana Adragna led the CSI field in the 800-meter, placing 23rd with a time of 2:47.66.  Stephanie DaSilva was tops in the Discus Throw with a distance of 16.28 meters, good for 25th.

MEN’S MEET
Jared Nusser had one of the strongest performances of the day when he ran a 22.81 in the 200-meter Dash.  That was good for a 5th-place finish among the 38 scoring participants.

That was followed up nicely with a great run by Liam McMunn in the 800-meter, as he raced in at a time of 2:05.99 to earn third-place overall, CSI’s highest faring of the day.  Then later, in the Mixed 10K, Spencer Milito scored a race time of 37:38.68 to place 6th overall. 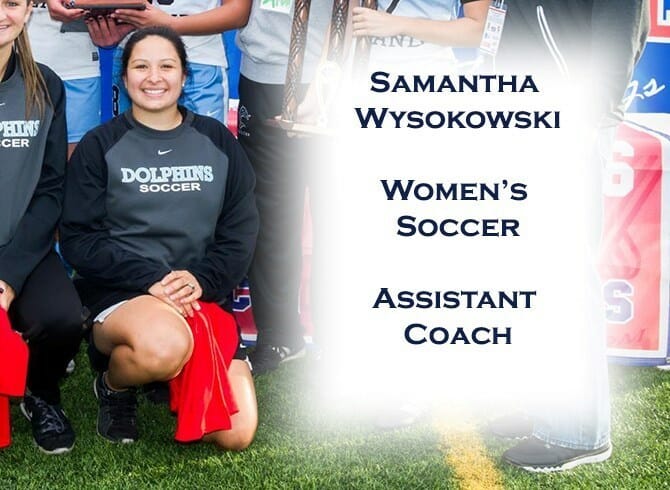 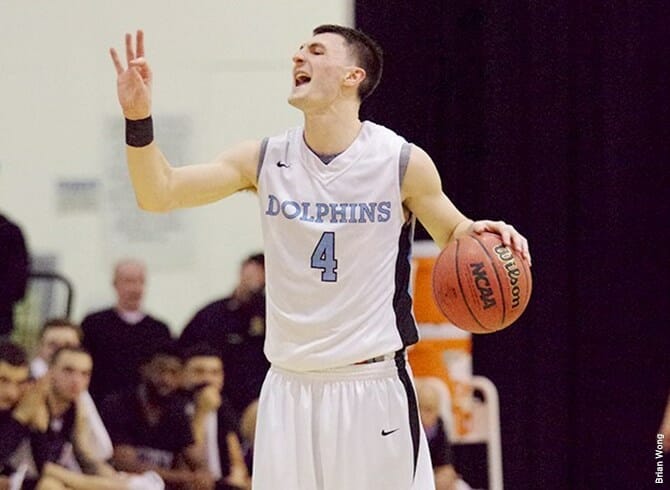