The College of Staten Island Women’s Tennis team will be the final fall sport at CSI to get underway, and they will do so traveling to St. Thomas Aquinas College in Sparkill, NY at 3 pm.  The Dolphins have high hopes for the season under new Head Coach Malcolm Rasheed and STAC is coming off of a big win in their last outing and trying to build on a quality 2019-19 campaign.

CSI vs. ST. THOMAS AQUINAS UNIVERSITY
Matchup: College of Staten Island (0-0) vs. St. Thomas Aquinas College (1-1)
Where: St. Thomas Aquinas Courts – 125 Route 340, Sparkill, NY
All-Time Series:  First Meeting
Players to Watch (CSI): The Dolphins are returning a series of players from last season that are hoping to build on healthy campaigns.  Mariah DeGuia led the way for CSI last year with five wins in Singles, sporting a 5-6 record overall, and 3-2 mark in her natural No. 4 position.  Senior Hannah Bruschi finished 2-0 at the No. 3 position and keep be an added force this season, while fellow senior Tristiana Adragna scored three wins all at the top of the lineup.
Players to Watch (STAC): STAC returns four outstanding returners in Katerina Lopez, Maya O’Brien, Anna Ristova, and Cassandra Rohr.  The foursome will lead a young squad on the courts.  Look for them to be near the top of the lineup.
News & Notes:  Today’s matchup is the first in history between the two sides, but it will soon be a familiar one as STAC is a part of the East Coast Conference and the two sides will meet once a year from here on in.  STAC has opened at 1-1 so far this season.  They suffered a 7-0 loss to national-power Queens College, but rebounded nicely with a 7-0 win over Molloy College, a team that the Dolphins fell to, 7-0 this past spring.  For the Spartans, today marks their first home contest of the season.  CSI had their first two matches this season postponed so this will be their official start after a 3-9 season a year ago.
What’s Next?:  The Dolphins will go right back to work after today’s match and will play Saturday in their home opener against St. Joseph’s College of Brooklyn, the start time for that match will be 12 Noon.  As for the Spartans they pick up tomorrow with another home match, this one against Dominican College, also at 3pm. 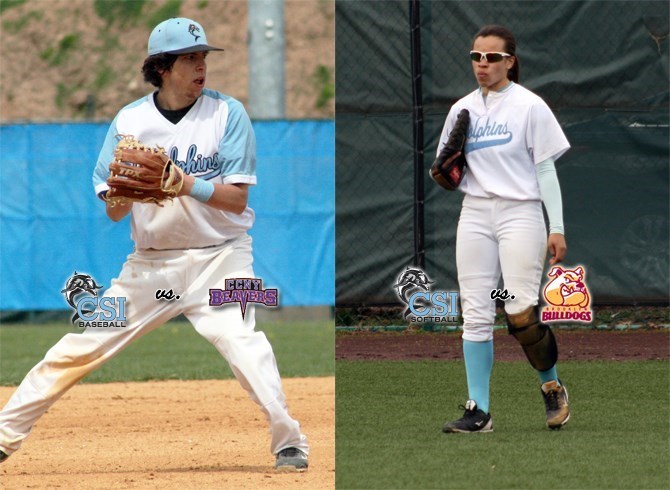 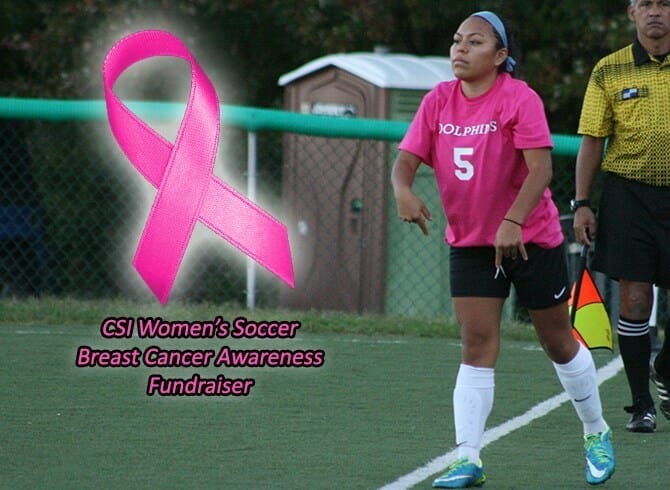 WOMEN’S SOCCER TEAMS UP WITH VITUSA FOR BREAST CANCER AWARENESS 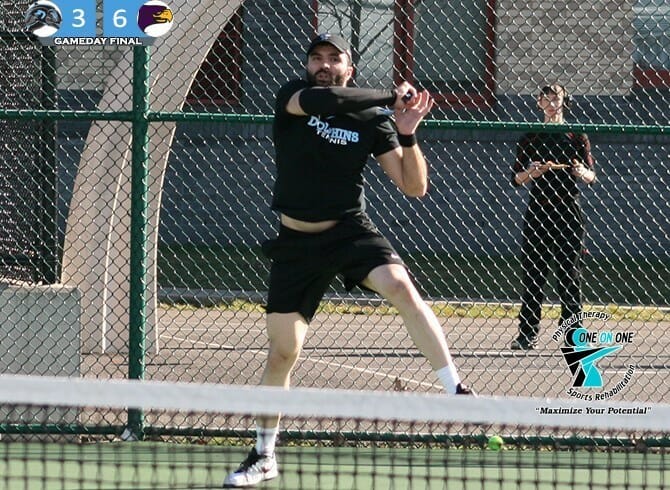 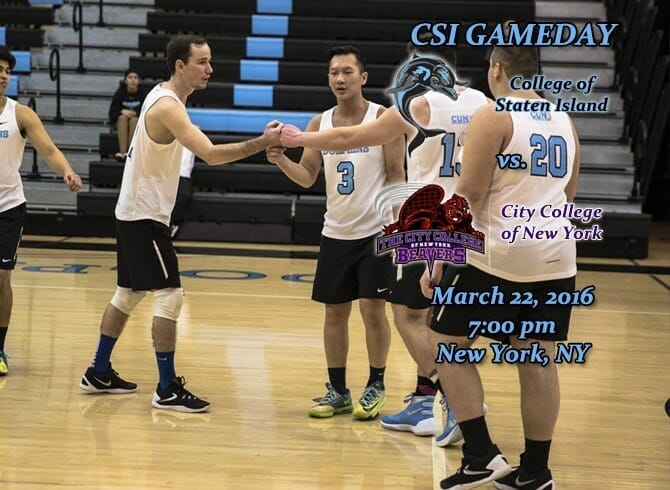