Dr. Nerve V. Macaspac, an Assistant Professor of Geography at the College of Staten Island (CSI) and Doctoral Faculty at the Earth and Environmental Sciences (EES) Program at The Graduate Center, CUNY won a $2.5 million (£1.87 million) research grant through the Global Challenges Research Fund (GCRF) of UK Research and Innovation (UKRI) as a Co-Investigator for a major international research project aimed at providing greater protection for millions of civilians caught up in conflict zones.

“Across the world, there are over 50 state-based active armed conflicts affecting millions of people, according to the Uppsala Conflict Data Program. In 2019 alone, over 70,000 people died related to state and non-state-based violence. Simultaneously, there are over 68.5 million people forcibly displaced by violent conflicts in 2019, according to the United Nations Refugee Agency. How can ordinary people navigate ongoing wars and violence, and prevent deaths and displacement? How do they create spaces of safety, of protection, or of survival within landscapes of violence and conflict? How do they organize community-led mechanisms of self-protection particularly when state or non-state actors fail to do so? And more importantly, how can we support and strengthen practices of unarmed civilian protection during violence and conflicts? These are some of the questions that our research team of scholars and practitioners are focusing on,” Dr. Macaspac explains.

“Creating Safer Space” is a four-year global interdisciplinary research project that aims to enhance unarmed protection practices that create safer spaces for communities and individuals amid violent conflict, raise their levels of resilience, and help prevent displacement. To accomplish this objective, the project establishes a global interdisciplinary network that will focus on designing and conducting research with communities in four core countries: Colombia, Myanmar, South Sudan, and the Philippines.

As a Co-Investigator for the research project, Dr. Macaspac collaborates with 14 international partners from Europe, Africa, South America, and Southeast Asia. The global research project is led by Professor Berit Bliesemann de Guevara of Aberystwyth University’s Department of International Politics. The “Creating Safer Space” global network is composed of:

Dr. Macaspac started his faculty position at CSI’s Department of Political Science and Global Affairs (PSGA) in Fall 2018. His current interdisciplinary and ethnographic research focuses on the spatialities of peace. Specifically, he studies the phenomenon of community-led peace zones, popularly understood as demilitarized geographic areas, to better understand civilian processes of carving alternative political spaces and creating spaces of peace during prolonged and active violent conflicts.

Dr. Macaspac teaches Urban Geography, Geographic Information Systems (GIS), and Introduction to Geography at CSI. He also runs GeospatialCSI, a curricular initiative that aims to build a community of CUNY students engaged in spatial ethnography and other creative, collaborative, and public-facing Urban Geography-centered inquiry and research. Dr. Macaspac earned his PhD in Geography at the University of California, Los Angeles and his Master’s degree in Asian Studies at the University of California, Berkeley. He is from Manila, Philippines. 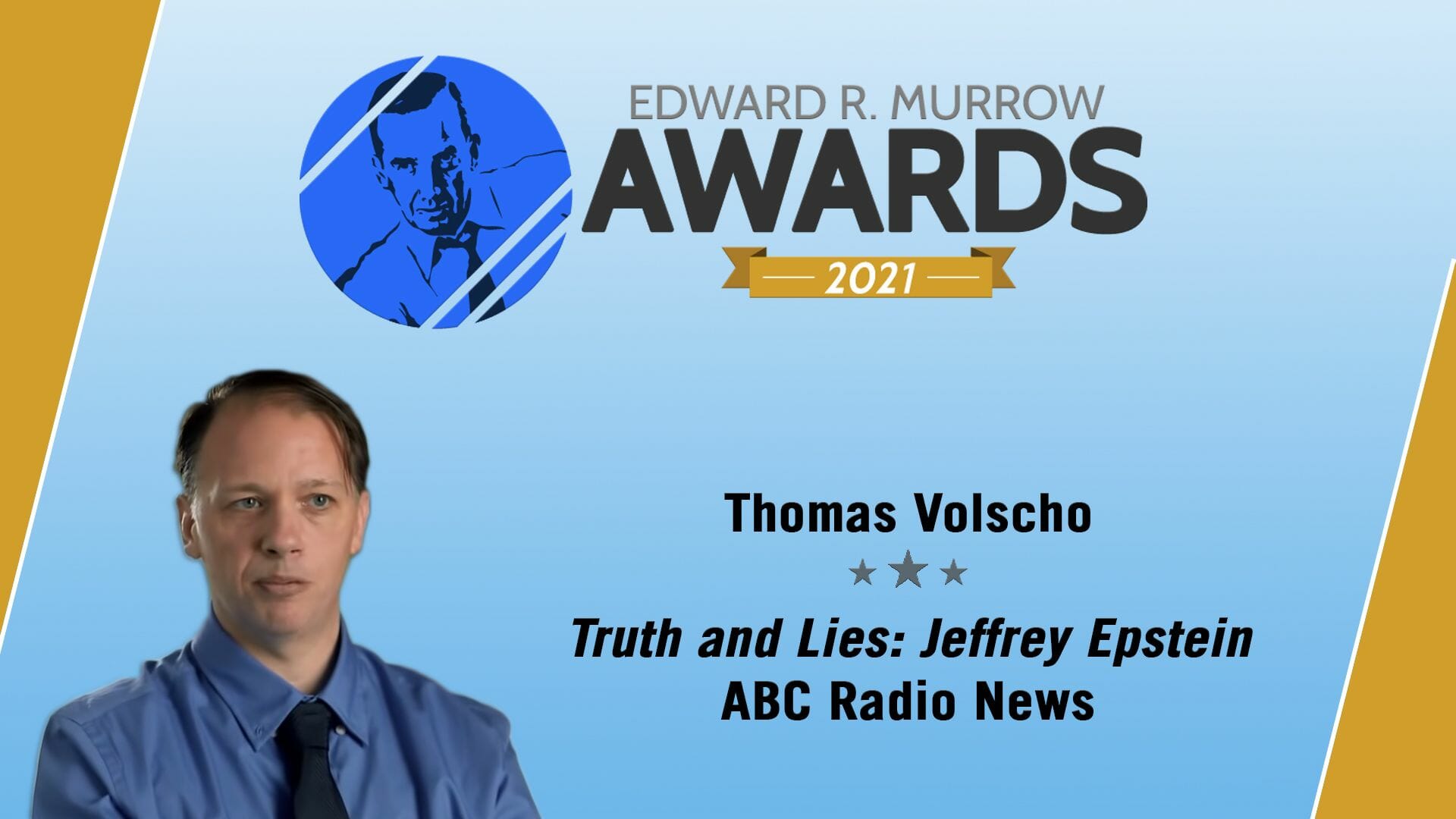 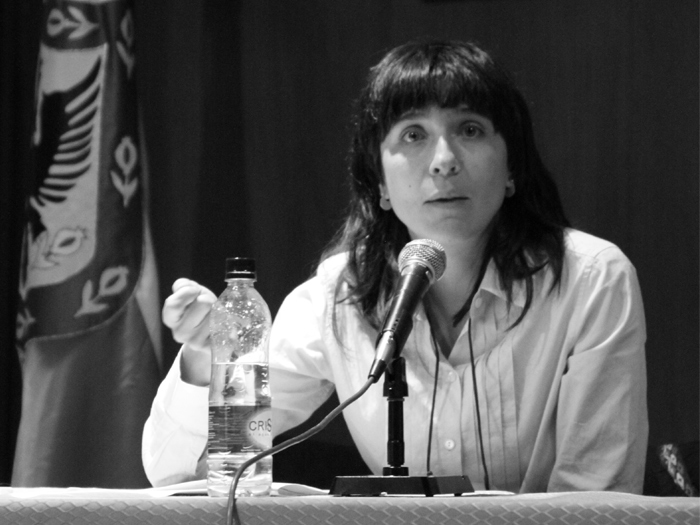 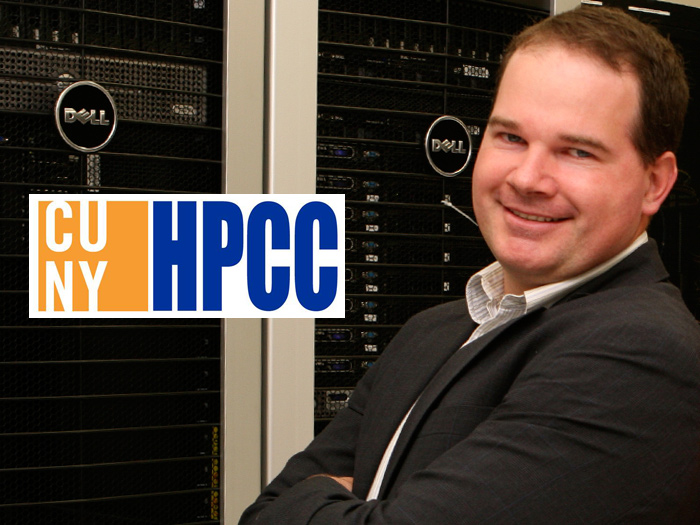 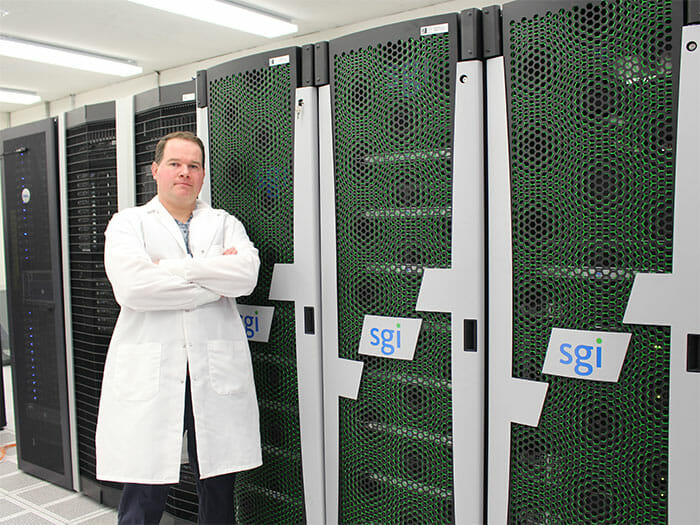