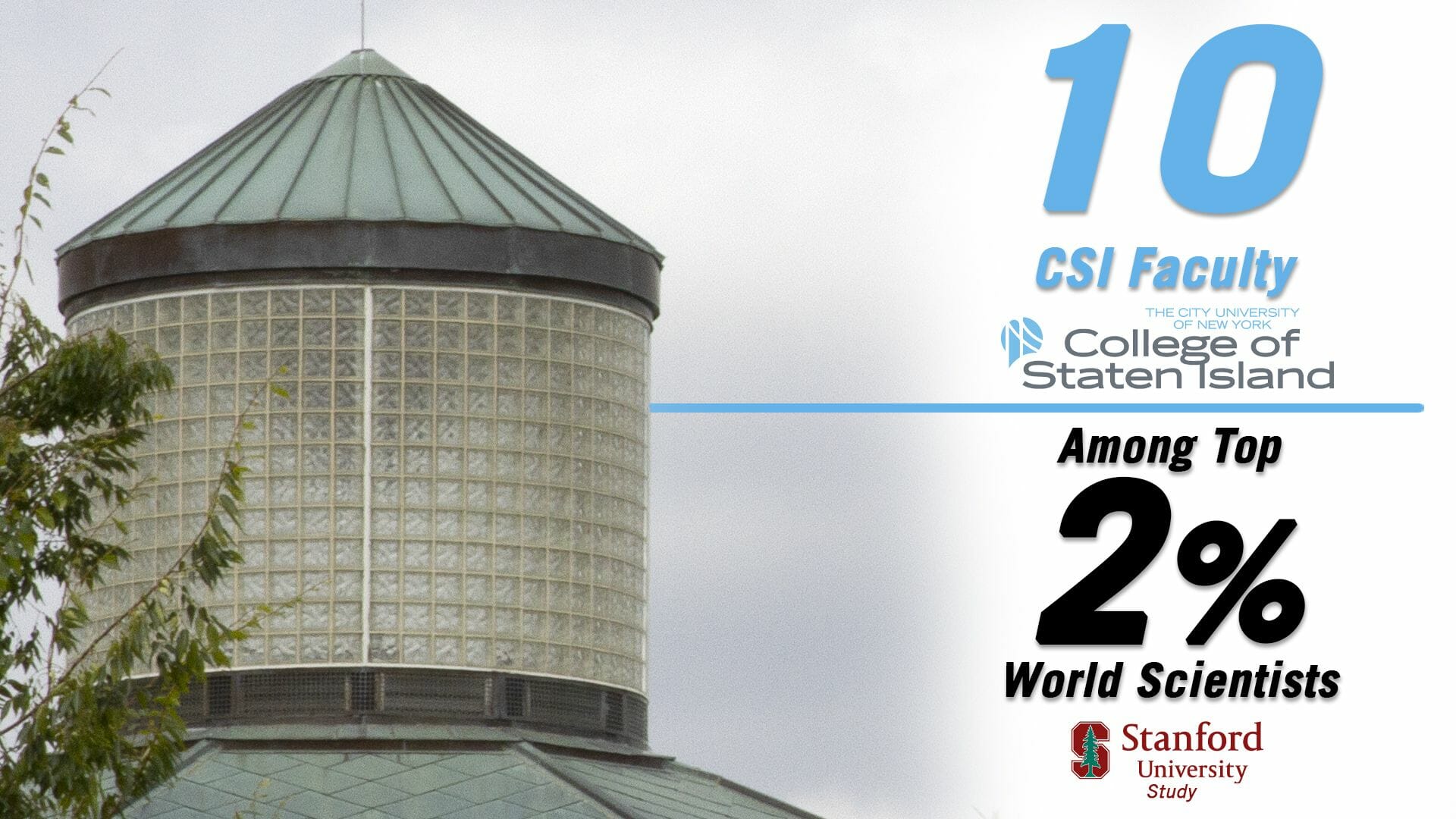 Have you ever wondered how Nobel Prize winners in the sciences are chosen? To decide which nominees eventually become the Laureates, one important factor is the scientific citations of their works, which are essentially the retweets of the scientific community.

Such citation-based metrics are widely used, but sometimes they could be misleading or misused. For example, some authors barely cite their own work, while others do it more freely. One must also judge the contribution of each author when a research paper has multiple authors, which can be a daunting task in big collaborations such as the LIGO project that detected the gravitational wave for the first time.

To set up a golden standard of using citation metrics, a group of researchers at Stanford University recently conducted a worldwide ranking of scientists in different fields. A massive database comprising of more than 100,000 of the world’s most citated scientists was analyzed, and each author was assigned a composite score based on various citation metrics such the “h-index” and co-authorship.

The resulting list, which included the top two percent scientists, was published in the journal Public Library of Science Biology: “Updated science-wide author databases of standardized citation indicators.” It identified ten faculty members from the College of Staten Island, which includes:

Commenting on these notable achievements, CSI Provost and Senior Vice President for Academic Affairs J. Michael Parrish said, “It’s an honor to have ten CSI faculty members on the Stanford Top Two Percent list. It’s yet another testament to the exceptional quality of academics and research at the College of Staten Island.”