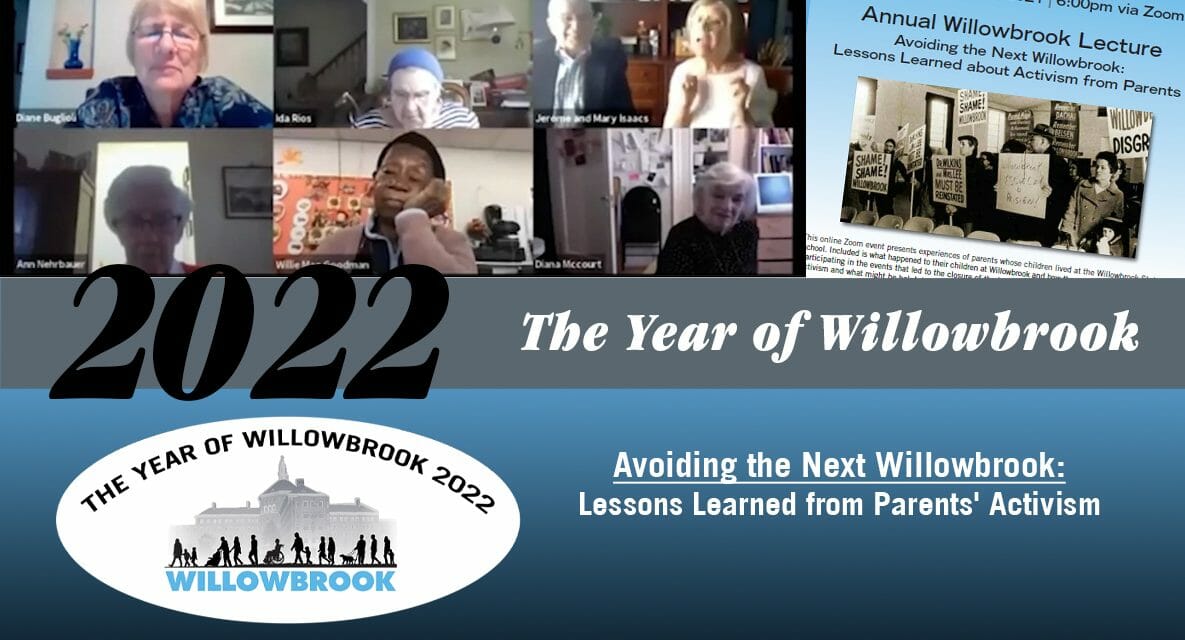 As part of the 2022 Year of Willowbrook at the College of Staten Island, the Willowbrook Legacy Project will present a rebroadcast of the 2021 Willowbrook Annual Lecture entitled, “Avoiding the Next Willowbrook: Lessons Learned from Parents’ Activism.” This signature event for the month of March, which will feature an introduction of the lecture, a reshowing of the recorded program, and a brief Q&A, is available to all on Zoom.

“Avoiding the Next Willowbrook” featured parents of former Willowbrook residents gathering to talk about their activism, which led to the creation of community-based care for their children outside Willowbrook’s institutional setting. They shared powerful stories of the Willowbrook conditions that led them to call for its closure, and the ongoing challenges of ensuring that their children would be able to live with dignity.

In this often funny and sometimes heartbreaking conversation, these parents who still advocate for their children today, share their experiences and help model ways to respond to the current system.

The Willowbrook parent advocates were interviewed by Diane Buglioli (Office for People with Developmental Disabilities/OPWDD, community advocate, and co-founder of A Very Special Place, Inc.). They were:

Participation in this event will provide preparation for a number of forthcoming Year of Willowbrook events in the coming months, including:

The 2022 Annual Willowbrook Memorial Lecture, Beyond Willowbrook, featuring Ronnie Cohn, scheduled for April 6, and a Parents’ Summit in November 2022

Registration for the event is open. The event will be live online and captured on video, which will be viewable on the Willowbrook YouTube channel.

For more information about The Year of Willowbrook visit their Website. 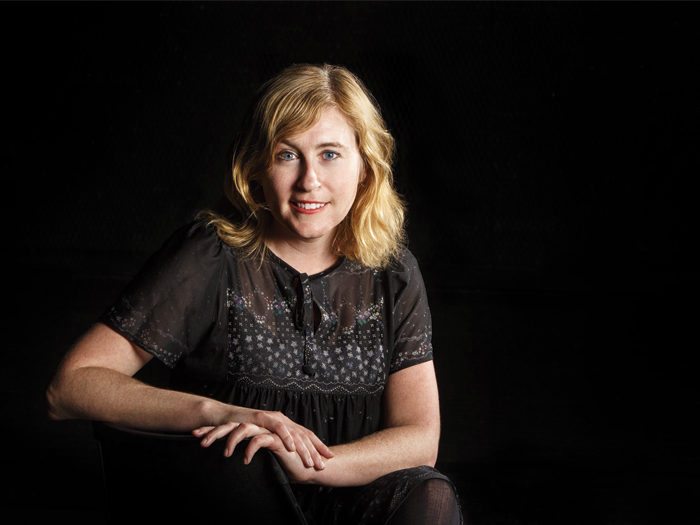 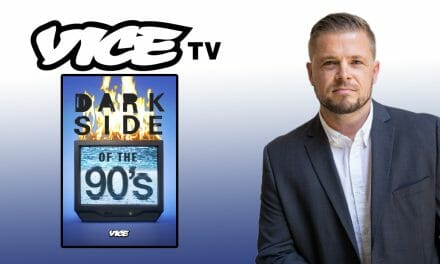