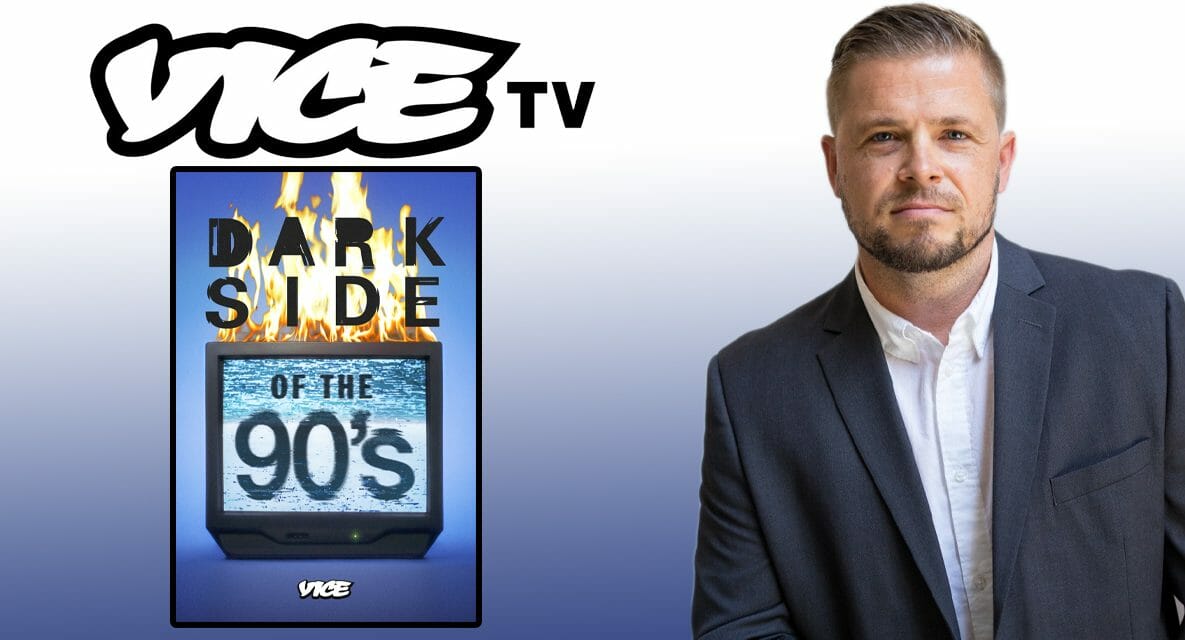 College of Staten Island Associate Professor in the Department of Media Culture Reece Peck was recently featured on Vice TV’s popular series, Dark Side of the 90s, Season Two. In Episode 6, entitled, “Tabloid TV,” Peck was featured as a media historian explaining the historical rise of tabloid journalism in the U.S.

“Vice TV reached out to me last October and I sent them excerpts from my book Fox Populism, specifically sections of the book that trace the careers of the Australian-born, tabloid baron Rupert Murdoch and A Current Affair anchor Maury Povich,” Peck explained. “The first half of Episode 6 is partly modeled after the writing I sent them, which is, as a scholar, exciting in regards to shaping the popular memory of the late 1980s and early ‘90s.”

Peck, an expert of tabloid media and populist political rhetoric, met with producers in Los Angeles in November 2021 to conduct a studio interview, where he lent insight into the tabloid television scene that rose meteorically with shows like A Current Affair and Inside Edition, tabloid programs where future Fox News anchors such as Shepard Smith and Bill O’Reilly got their start.

As a media historian, some of Peck’s perspectives may be featured in other episodes of the show.

Although filming for the series has been finalized for Peck, he is willing to offer perspective for future Vice TV projects if called upon. “It was definitely a fun project to be a part of and I appreciate that Vice incorporated academic perspectives from media scholars, alongside the voices of celebrities and industry insiders.”

According to their Website, Vice TV’s Dark Side of the 90s takes a “deep dive into the decade’s untold history, revealing secrets, and perspectives.” The show airs multiple times throughout the week. Check local listings and cable providers for showtimes. 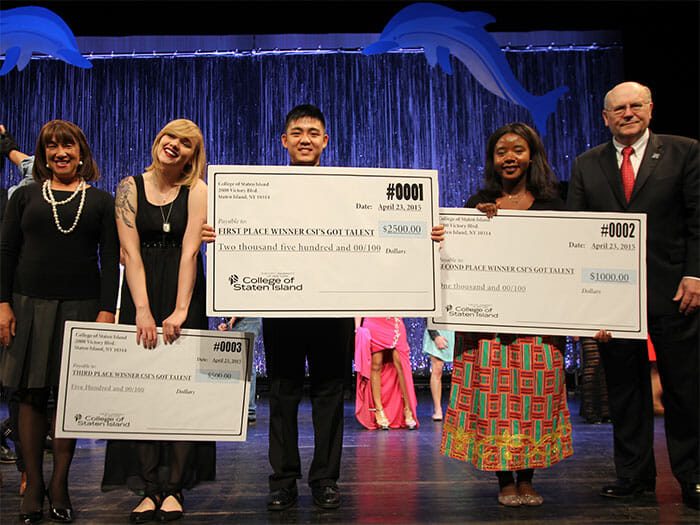 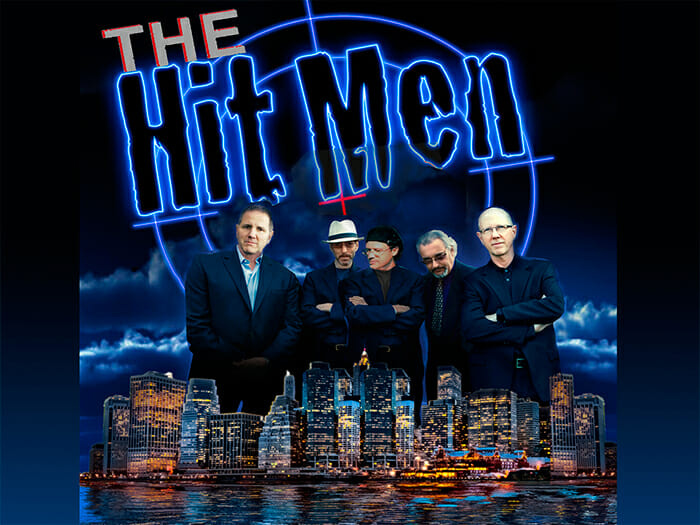 An amazing look back through rock and roll history 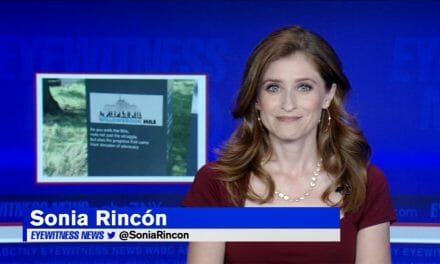