Two faculty members at the College of Staten Island (CSI), Frank Burbrink and William Wallace, have recently been awarded major grants for scientific research. Burbrink, an Assistant Professor in the Department of Biology, received $100,000 from the State of Arkansas for a study of salamanders, and Wallace, an Associate Professor in the Department of Biology, who is affiliated with the College’s Center for Environmental Science, received approximately $90,000 from New York Sea Grant to investigate mercury transfer along aquatic food chains in the Arthur Kill and surrounding areas.

Burbrink, who previously gained recognition for discovering a new species of Corn Snake in the United States, the first new species identified in 56 years, is currently examining salamanders that live in the Oauchita Mountains in Arkansas in an attempt to discover other unknown species. These salamanders are members of the Plethodon ouachitae group, inhabit the peaks of these mountains, and do not come down to the valleys to interbreed. Burbrink states that at present, scientists believe that there are only three species of these salamanders, but he will examine the genetic makeup of collected specimens to see if the number of species is actually much larger.

Regarding his research, Burbrink explains, “you can’t look at these salamanders and tell the differences between them. They may have been isolated on the tops of these mountains for who knows how long, and if they’ve been isolated for a long time they may have evolved into different lineages, as there is no gene connection with the other ones. So, I’m looking at these things genetically and trying to assess the diversity of these salamanders.” Burbrink will use his fully functional DNA sequencing laboratory, which is located on the CSI campus, to conduct these investigations.

The goal of Wallace’s research is to understand the fate and effects of pollutants such as mercury in aquatic ecosystems such as those surrounding Staten Island (i.e, the Arthur Kill). In his work, Wallace will examine the factors controlling the accumulation and detoxification of mercury in invertebrate prey (e.g., worms and shrimp), and how these factors influence mercury transfer along aquatic food chains. Future studies may address similar questions with land-based food chains.

Wallace notes that the process that he is using to understand this transfer of mercury from prey to predator is based on previous studies that resulted in the development of a useful method to measure this process. “This method uses the partitioning of metal to certain cellular compartments (proteins and components of cells, known as organelles) as an estimator of metal transfer to a predator.”

Wallace adds “that this system has worked well with other toxic metals (cadmium and zinc)” and that he “is now applying this technique to mercury.” Wallace will use state-of-the-art mercury analysis equipment that was purchased with this grant.

This is currently an exploratory project, but Wallace is optimistic about future funding for this study. “Even though this is a one-year project, there is great potential for future funding from not only this current agency (i.e., New York Sea Grant) but other agencies as well, such as the Environmental Protection Agency, the National Oceanographic and Atmospheric Administration, and the National Science Foundation, as mercury is one of the most important pollutants due to its toxicity and tendency to “biomagnify,” or grow in intensity, along food chains,” Wallace says.

The 204-acre landscaped campus of CSI, the largest in NYC, is fully accessible and contains an advanced, networked infrastructure to support technology-based teaching, learning, and research. For more information, visit www.csi.cuny.edu. 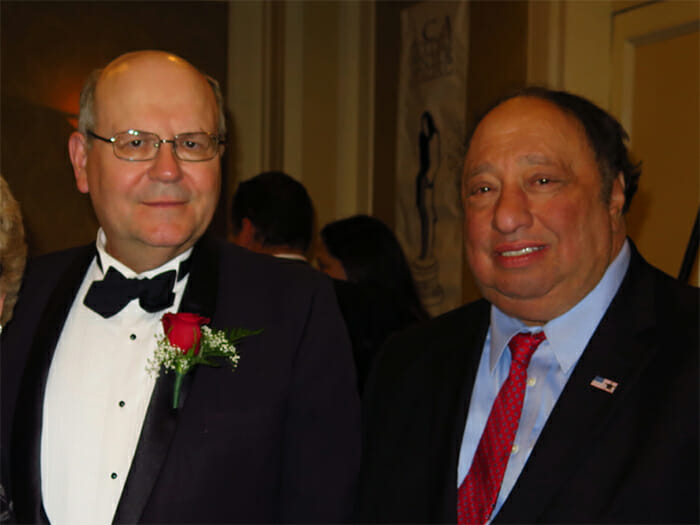 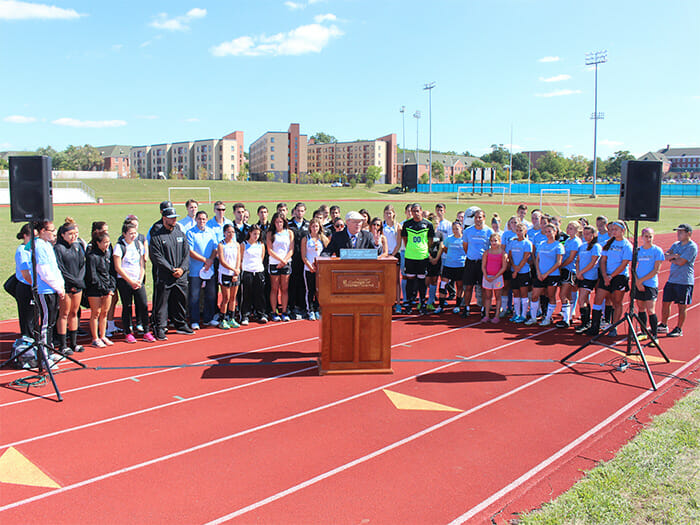