A team of specialists from the College of Staten Island (CSI) recently received the first annual Dean Michael Ribaudo Award for Innovation in Technology at the 4th Annual City University of New York (CUNY) Information Technology (IT) Conference.

Dr. Michael Kress, vice president for technology systems at CSI, accepted the award on behalf of his team, which includes Margaret Venditti, director of disability services, and Maryellen Smolka, a captionist and interpreter with the college’s Resource Center for the Deaf and Hard of Hearing (RCD).

The team received the award for the college’s trailblazing work in deploying the Voice to Text project, which supports the educational needs of the Deaf and Hard of Hearing (DHOH) student population in a standard classroom setting.

“This technology places deaf students into the mainstream classroom with speech to text transcriptions of the professors’ lectures provided in real-time,” said Dr. Kress in the acceptance speech. He also remembered Dean Ribaudo as “truly visionary” for his contributions to CUNY, which included a University-wide videoconferencing and multimedia distribution system, which was among the most sophisticated in the nation at the time of its implementation.

A native Staten Islander, Dr. Kress currently resides in West Brighton and has worked at CSI for more than 30 years. Since 1992, he has been developing computer technology for assistance with the teaching of the DHOH student population. He is an alumnus of Staten Island Community College and Richmond College.

The Voice to Text project was implemented at CSI in 2001. In a mainstream classroom, the DHOH student is accompanied by a hearing lector or captionist, with the student and lector connected via a wireless network.

As the professor conducts the class, the lector voices all audible portions of the classroom scenario into a microphone. This means that the lecture, as well as student questions and remarks are all voiced verbatim by the lector, and the transcription appears on the student’s laptop in real-time. The lector’s microphone includes a shield that eliminates the disturbance of the lector’s voice to other students.

The DHOH student is also able to participate fully in the classroom by typing text to the lector via his or her wireless network, with the lector then voicing this text to the classroom. The complete transcript is then saved on the student’s laptop and is immediately available for viewing or editing.

According to Dr. Kress, who is also a professor of computer science at CSI, the advantages of this project are many. They include: support for all DHOH students, both non-signing and signing; full student integration into the classroom; student service; and cost savings.

“Some people dream of the day when an instructor will wear a lapel microphone and students will see the lesson transcribed,” commented Dr. Kress. “Today at CSI, real-time captioning has evolved into an effective and user-friendly teaching tool.”

He notes that there are still technical and logistical obstacles that are not easily overcome, but vows to “utilize the dynamic application of CSI’s overarching philosophical drive to ‘make it happen!’” 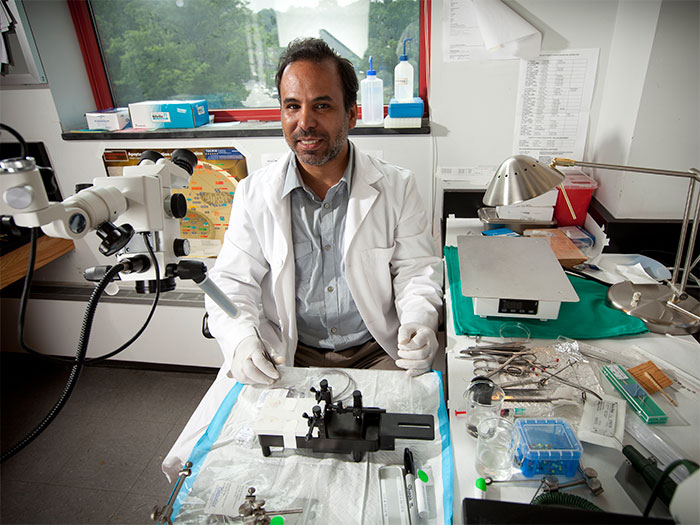 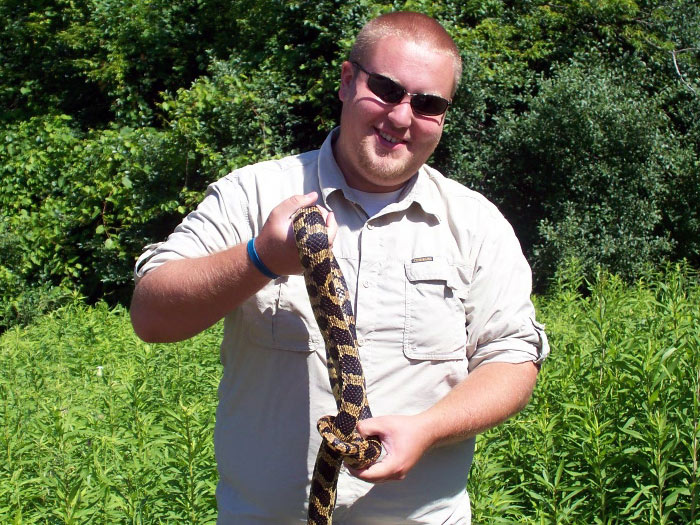