In memory of the late African history professor, Francois Ngolet, who passed away in 2005 at the age of 44, the history department at the College of Staten Island (CSI) is initiating an Annual African Film Series with a showing of the Belgian documentary, “Congo: White King, Red Rubber, Black Death,” directed by Peter Bate.

Bate’s film tells the story of King Leopold II of Belgium’s brutal colonial policies in central Africa’s Congo, which he turned into a vast rubber-harvesting labor camp in which millions died. The movement to reveal to the world the excesses of Belgian policies in the region gave birth to the first mass human rights movement.

The film screens Monday, April 10 at 6:30 pm in the CSI Center for the Arts. The showing is free and open to the public. CSI is conveniently located off the Staten Island Expressway at 2800 Victory Boulevard in the Willowbrook section of Staten Island.

An Aesop Fable Makes Its Way to the Stage: The Ant and the Elephant 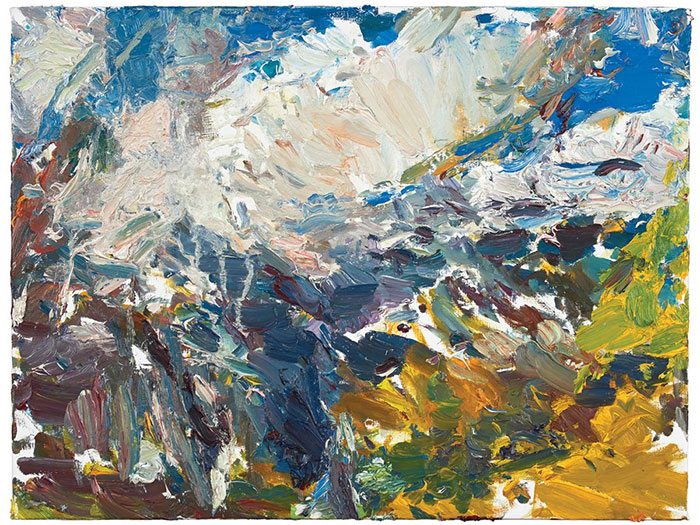 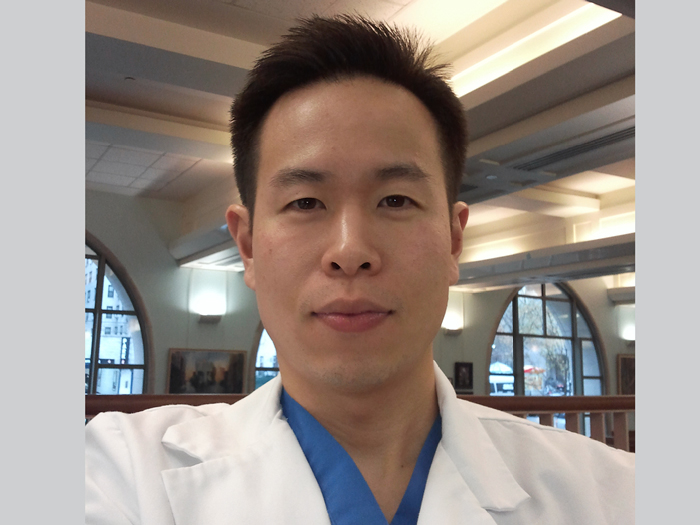