From a tasty Guaguanco to a hot Mambo, or from a soulful English-language Cha-Cha-Cha to an instrumental Latin jazz composition, there is dance music for everyone at the upcoming concert by Alex Torres y Su Orquestra at the Center for the Arts (CFA) at the College of Staten Island (CSI) on Saturday, May 12, 2007 at 8:00pm. Tickets are $35, which includes a free dance lesson by Steve Seda at 7:00pm in the CFA Atrium. Contact: 718-982-ARTS (2787), boxoffice@cfashows.com, or www.cfashows.com.

When at the age of 14, Alex Torres found himself in upstate New York with no access to the music of the old Bronx neighborhood, he improvised. Gathering like-minded friends in his bedroom, they hammered out the traditional beats until they had four songs down. They then got a gig and the Latin Kings were born. At the core of Alex Torres’s music is his commitment to the traditions and Afro-Caribbean rhythms of his roots. He insists that his players develop not just individual ability, but an appreciation of the theory and history behind the music they are playing. The Orchestra recently celebrated its 25th anniversary with, 25 to Life, its eighth CD featuring Salsa dura, a Cumbia, two Merengues, Latin jazz, and even a Reggaeton tune.

Torres and his band are also actively involved in art-in-education programs in an effort to familiarize people with musical forms originating in Puerto Rico, Cuba, and the Dominican Republic with the hope of broadening people’s understanding of Latin culture.

Alex Torres and His Latin Kings will perform in the Williamson Theatre at the CSI Center for the Arts, where a dance floor will be ready for those who “just gotta dance.” Steve Seda, noted for his teaching at Evolution Dance Company on the Island and Chelsea Studios in Manhattan, will lead a one-hour dance class in the CFA Atrium prior to the concert. 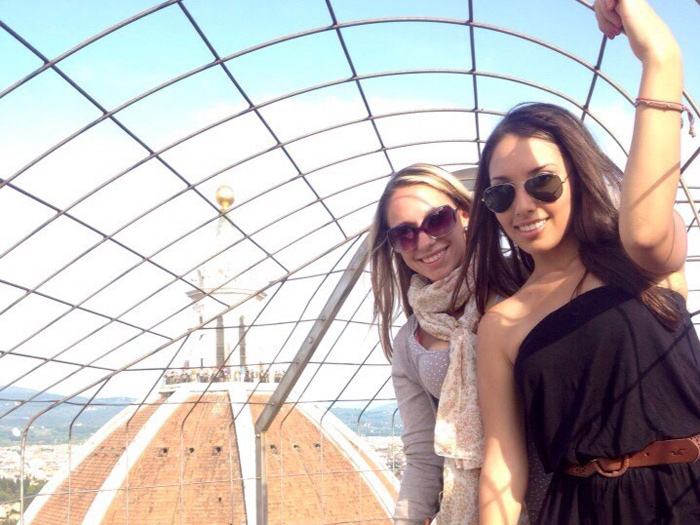