The College of Staten Island (CSI) hosts a “One-Day Conference on Global Ethics and Leadership for Student Leaders” on Friday, April 27, in cooperation with Kennesaw State University in Kennesaw, Georgia.

“The goal of this conference is to give student leaders an edge in dealing with people from other cultures, in understanding them, and treating them with respect,” said Charlene Morgan, a senator on CSI’s student government and a primary organizer of the event.

As student leaders, the conference will “give us a global perspective, and empower us to make ethical and moral decisions,” she continued.

Morgan was one of the CSI student representatives who joined CSI President Marlene Springer for “The Oxford Conclave on Global Ethics and the Changing University Presidency,” a four-day conference in Oxford’s historic Balliol College in September 2005.

The Oxford Conclave was the catalyst for a movement to renew higher education’s commitment to producing ethical leaders for the 21st century.

Friday’s conference at CSI is cosponsored by CSI’s Center for International Service and the Center for Student Leadership at Kennesaw State University, and consists of a full day of exercises and workshops.

After opening remarks at 9:00am by President Springer, the 80 conference attendees will participate in a “moral imagination” exercise followed by “Simulation: Starpower,” which is a real-time, face-to-face, non-computer-based simulation of an organization in which leaders are given unlimited powers to make and change the rules of the simulation.

The keynote address begins at 12:45pm. The speaker is Dr. Beheruz Sethna, president and CEO of The University of West Georgia, and professor of business administration. He is the first known person of Indian origin ever to become president of a university anywhere in the United States.

The address is followed by breakout sessions, a wrap-up discussion, and closing remarks at 4:40pm by Dr. Daniel Papp, president of Kennesaw State University. 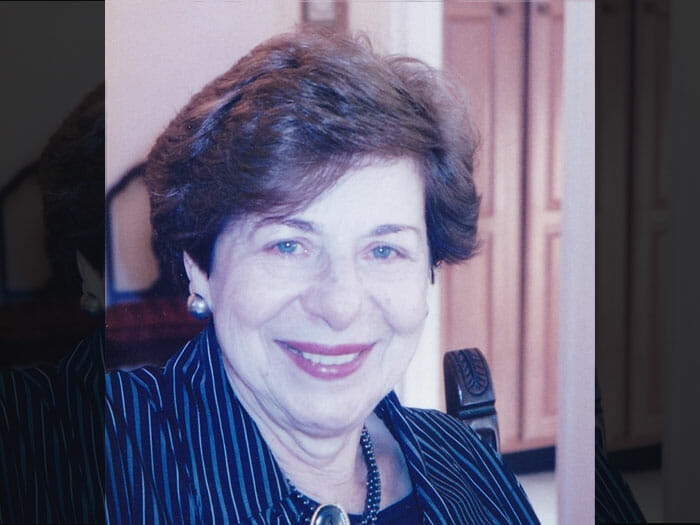 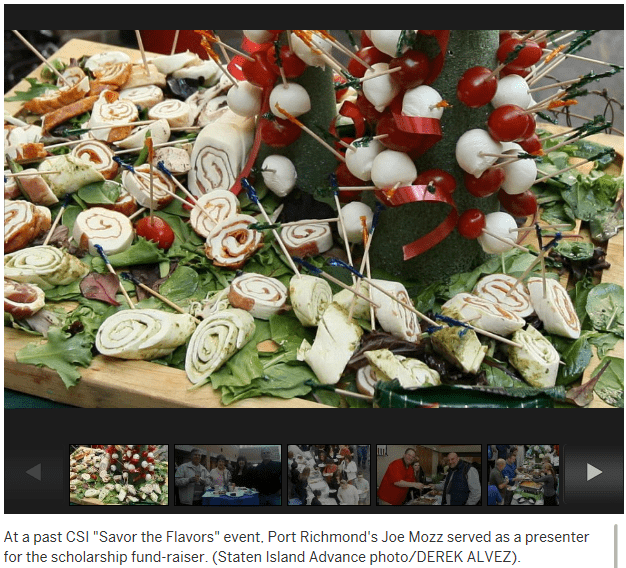 Sample 30 Staten Island restaurants at ‘Savor the Flavors’ this weekend