Alexander and Prinzi Elected to CSI Foundation Board

The College of Staten Island (CSI) Foundation board of directors last night elected John Alexander and Richard Prinzi to one-year terms at their annual meeting.

John Alexander, Chairman and CEO of Northfield Bank, also serves on the board of directors of Staten Island University Hospital and Staten Island Economic Development Commission (SIEDC). He earned his BS in accounting (with honors) from the University of North Carolina in 1975; was awarded a Bronze Star from the U.S. military for his service in Vietnam; and received the Richard Addeo Excellence in Business award from the SIEDC in 2003. He resides on Emerson Hill with his wife Janet. His children are Meredith, Ryan, and Kelly.

Richard Prinzi consolidated his business entities in 2005 to form Integrated Financial Services, with offices on Staten Island, Brooklyn, and Manhattan. Together with his three partners, two of whom are also CSI alumni, and 12 employees, eight of whom are alumni and current students, Prinzi oversees his practice that serves 4,000 clients a year. Prinzi is a 1993 graduate of CSI with a BS degree in accounting (with the highest honors) and became a CPA in 1995. He has been the president of the CSI Alumni Association for eight years. His leadership has strengthened that organization, and has helped it effectively reach out and involve many of the more than 50,000 college alumni. In addition, he is an active member of the community, and a leader with the South Shore Kiwanis. He resides in Egbertville with his wife and two daughters, Julia and Amanda.

“The Foundation always looks for leadership in the community and through its alumni,” said Richard Truitt executive director of the Foundation.

“John has been a business and community leader on Staten Island for many years. His commitment to the college through Northfield Bank is something that we value greatly. His farsightedness, his understanding of the community, and his belief in the mission of the College is something that will be very valuable to us all,” he added.

“Richard’s leadership as president of the alumni association has been stellar. In his own right, he is a very successful businessperson with strong ties to Staten Island. We welcome him to the board and know that his dedication and commitment to CSI will serve education at the college well,” Truitt continued.

As the fundraising arm for CSI, the Foundation supports many educational initiatives at CSI. For more information about the CSI Foundation, call 718-982-2365 or visit them online at www.csi.cuny.edu/foundation 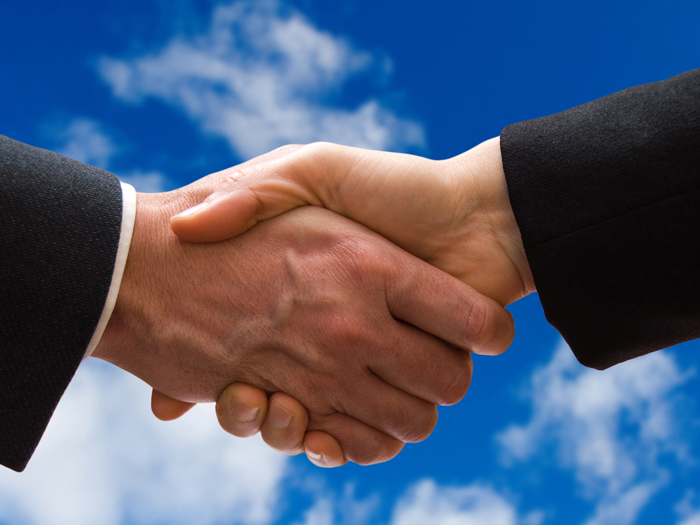 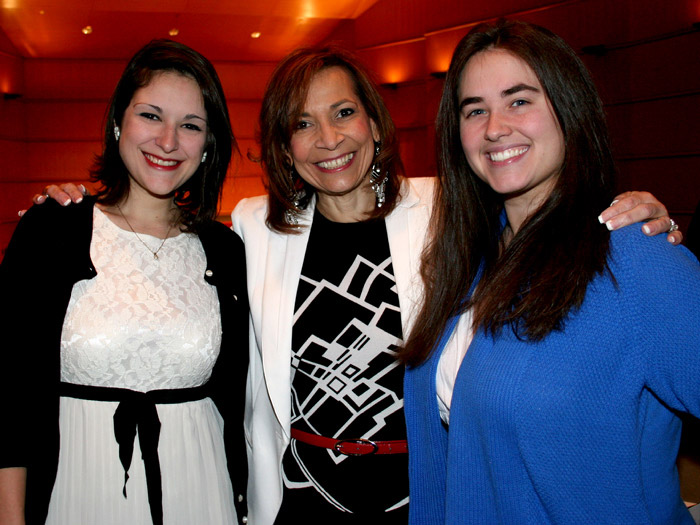