Ed Singer, a UPS Store franchisee, was honored with a Phoenix Award from the New York State Small Business Development Center, at its annual ceremony held May 1, 2007 at the Hotel Utica in Utica, NY.

Singer, a 30-year veteran of Wall Street, was one of the thousands of employees who lost their jobs as a result of the terrorist attacks of September 11, 2001. As he considered his options, he discovered the Small Business Development Center (SBDC) at the College of Staten Island (CSI). Ed met with John Blohm a business adviser at the SBDC and an organization called VetFran through a Veterans’ Outreach Seminar hosted by the U.S. Small Business Administration and the SBDC.

Singer then decided to become a retail franchise owner with UPS and establish a store on Staten Island. After a slow start in 2004, business steadily improved, with revenues nearly doubling by 2006. Five years after the loss of his job on Wall Street, Singer has successfully made the transformation from employee to owner. Singer’s emphasis on personal service is resonating in the community and helping him to develop many loyal customers.

The SBDC’s Phoenix Award, rarely presented, is given in recognition of a business owner’s recovery from a devastating loss. Since 2001, the organization has recognized five other business owners with this award, all with businesses that were nearly destroyed as a result of the terrorist attacks on the World Trade Center in September 2001.

Since it was established in 1984, the NYS SBDC has worked directly with 264,334 businesses, helping them to invest more than $3.2 billion in the state’s economy, and creating or saving over 124,000 jobs.

Since its inception in 1993 at CSI, the local SBDC has helped over 4,000 clients and created and saved over 3,000 jobs that have generated over $100 million in economic impact to the Island. Dean l. Balsamini, Director of the SBDC at CSI says “We help people understand and create a business strategy that fits their unique situation and our services are free. It’s gratifying to see a business we worked with grow and succeed.”

For an appointment, contact the SBDC at the College of Staten Island at 718-982-2560, or http://statenisland.nyssbdc.org 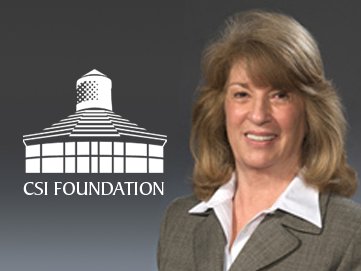 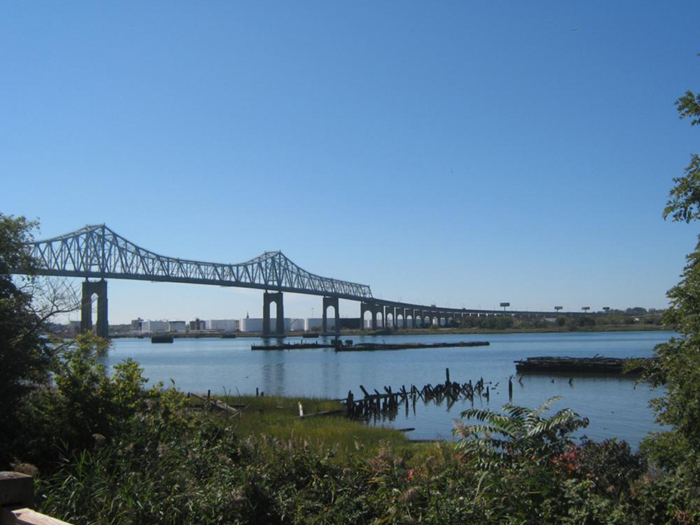 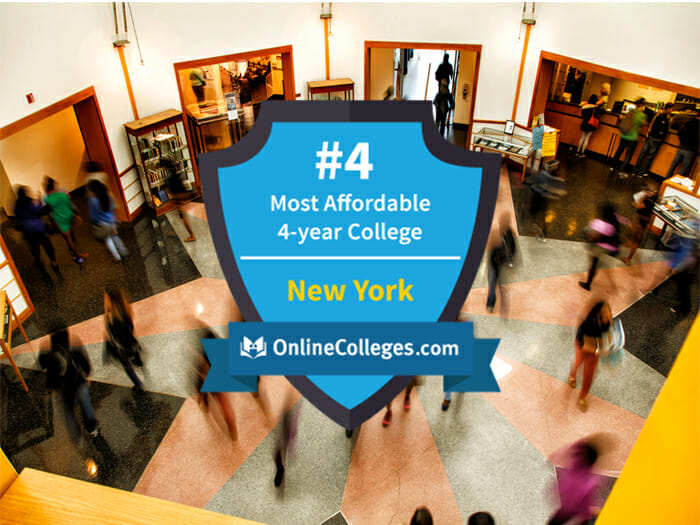