Kevin Antoine, chief diversity officer at The City University of New York’s College of Staten Island, received the New York International Independent Film & Video Festival’s Best Political Documentary award for his film The Candidate, which chronicled his candidacy for the U.S. House of Representatives in 1996.

Well-spoken, educated, and charismatic, Antoine says “I ran on a platform of being fiscally conservative and socially progressive, billing myself as part of a ‘new generation’ of legislators.”

In his letter of congratulations, the New York International Independent Film & Video Festival’s Renata Lorenc noted, “we are very proud of your filmmaking achievements.”

Antoine walked the red carpet last Friday night into The China Club in New York City to receive his award at a star-studded extravaganza. He left later that night, a star in his own right. More information about the film and the award-winning filmmaker can be found online at www.KevinAntoine.com

Kevin Antoine is active in New York City community affairs and serves on the Advisory Board of the New York Urban League, Staten Island Branch. He earned his Doctor of Law degree from the College of William & Mary School of Law, and is a former Harvard University Administrative Fellow. He also served as an officer in the U.S. Air Force. 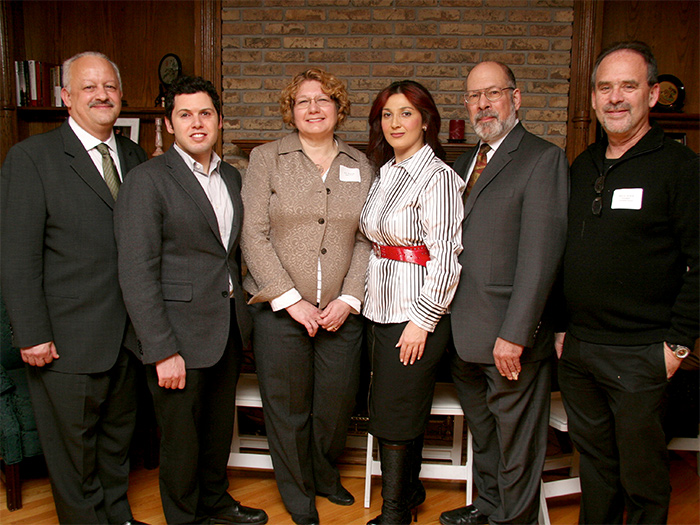 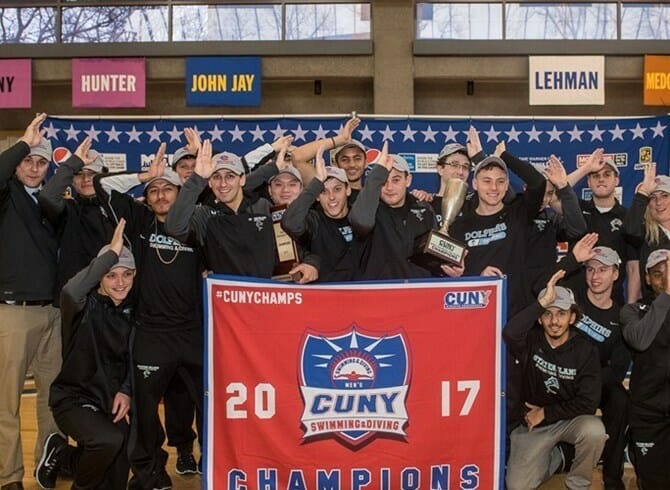