The College of Staten Island extends its condolences on the death of Senator John J. Marchi, consummate statesman, tireless leader, and staunch friend. The legacy of Senator Marchi is unmatched and no institution benefited more than CSI. His unwavering support was the foundation of the College of Staten Island and his continued advocacy built our world-class, 204-acre campus. Senator Marchi’s influence and steadfast encouragement infused every milestone and achievement the College has reached. His presence on the campus and the Island will be missed, but he will always be remembered at CSI as a founding father. The College community sends its deepest sympathy to Maria Luisa, his children, and family.

CSI has had the privilege of counting Senator Marchi as a friend for many decades. His intelligence, probity, and dedication have been of particular inspiration, and his commitment to public service has been of immense value to the people of Staten Island, New York City, New York State, and beyond.

Throughout the 1970s, Senator Marchi was at the forefront of issues such as reform of the New York City school system and educational change. His position as Chairman of the Finance Committee made him instrumental in dealing with New York City’s mid-1970s fiscal crisis.

Senator Marchi made education, from elementary to college, an important focus. He sat on, or chaired, committees that examined a variety of educational issues from school decentralization to public school funding. He was a crucial factor in the formation of the College, and played a role in oversight of CUNY operations. Perhaps his crowning achievement was securing the College of Staten Island’s 204-acre campus, the land of the former Willowbrook State School. Throughout the years, he has ensured that CSI received the funding that it needed to improve its services, expand its course offerings, and conduct vital research. Over 50,000 alumni have graduated from CSI and most have remained in the greater New York area. CSI remains the only state-funded college in the borough.

In 2006, Senator John J. Marchi, a native Staten Islander, received an Honorary Doctor of Laws degree from the College of Staten Island, for his lifelong endeavors to improve the quality of life for everyone in the borough.

The retirement of John J. Marchi from the New York State Senate prompted CSI to honor his service and continue the Senator’s approach of thoughtful, vigorous analysis of public affairs with the creation of this endowed visiting professorship. Across a range of subjects—fiscal policy, education reform, and local governance, among many others—Senator Marchi maintained a commitment to judge issues, in his words, “on the merits.” The Senator paid close attention to the facts, and placed a high premium on careful, dispassionate analysis. The distinguished scholars appointed to the John J. Marchi Visiting Professorship will continue this vital tradition.

With the selection of the first and current Marchi Scholar, Professor Cameron Gordon from the University of Canberra, Australia, CSI has begun to recruit nationally recognized senior scholars to apply expertise in a policy area of importance to the Staten Island community for a one- or two-year term.

Staten Island faces public policy challenges that require the application of the very best ideas from around the nation and the world. The Professorship will bring scholars to the College who can research, teach, and write about fresh, new approaches in fields of local importance such as transportation, environment, community-building, public heath, and housing policy.

In addition to teaching and research duties, the holder of the Marchi Visiting Professorship will work closely with the Center for the Study of Staten Island—the public affairs arm of the College—to plan conferences and develop community projects. Much like Senator Marchi himself, holders of the Marchi Visiting Professorship will in the truest sense bridge the gap between the academy and the community by analyzing ideas of practical importance “on the merits.”

The Marchi Papers in the CSI Library Archives & Special Collections include correspondence, reports, news clippings, press releases, legislative bills, and subject files from 1965 to 1998. The donation of his collection prompted Former Assemblyman Eric Vitaliano and the late Former Assemblywomen Elizabeth Connelly to do the same. Current sitting elected officials have also committed this type of donation to the Special Archives at the CSI Library. The Senator’s donation of his papers to the College in 1999 and his subsequent support has established the Archives & Special Collections as the most important resource for the study of Staten Island’s political history.

The subject files document the activities of Senator Marchi and closely reflect his leadership roles. The Senator’s commitment to education is well documented in the subject files. Many of the subject files provide an insight into the inner workings of the state legislature, but the “Legislative Files” provide the most in-depth coverage. They consist of correspondence, bills, bill action registers, memoranda of support, and press clippings. There are several boxes of transcripts of debates on important bills and a wide collection of photos tracing his career and accomplishments. 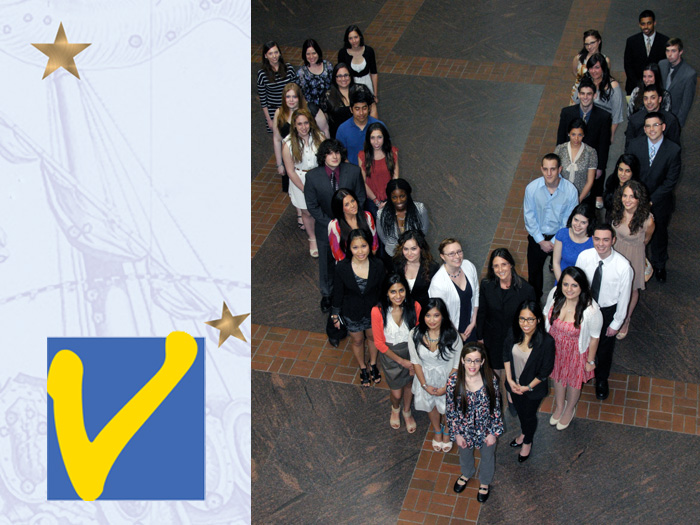 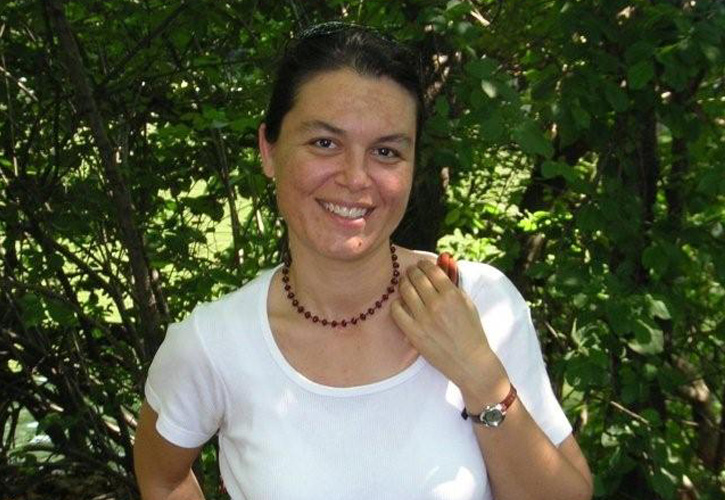