The College of Staten Island chapter of Hillel, the Foundation for Jewish Campus Life, will honor CSI President Dr. Tomás Morales; Island businessman Stanley M. Friedman, who is also a founding member of the Hillel at CSI Board of Directors; and CSI student Doron Roth at their Leaders of Tomorrow Gala Dinner on Thursday, April 30, 2009 at the Bernikow Jewish Community Center on Staten Island, beginning at 6:30pm.

Amy Posner, Executive Director of Hillel at CSI, says that the gala is only one example of the new dynamism of Hillel at CSI, and, as a result, an invigorated Jewish social life on campus. “At the College of Staten Island, Hillel is the “Club of the Year”…and we are growing every day. In just this year, membership has more than tripled. We are busy, and our calendar is jam-packed with opportunities for students.” In fact, just recently, Hillel at CSI went to New Orleans to help rebuild a home that was damaged by Hurricane Katrina. You can read more here.

Posner adds, “Hillel serves the entire campus community—our programs and activities promote Jewish values that are universal—we are working to make the world a better place, and all students are welcomed.”

Stanley M. Friedman, another honoree, was born in the Bronx, attended The City College of New York, and graduated from Brooklyn Law School in 1961. He has held numerous positions in city government, culminating with becoming Deputy Mayor for Intergovernmental Affairs under Mayor Abraham D. Beame. In 1978 he joined the law firm of Saxe, Bacon & Bolan and was also elected the Bronx Democratic Leader. He has served on the Executive Committee of the New York State Democratic Party and was a member of the Democratic National Committee. From 1994 to 2008 Stanley served as the General Manager of the Staten Island Hotel. During his tenure he oversaw its highly successful transformation to a first-class, full-service hotel. Putting his impressive political and people talents to work, Friedman became very involved in the business and community life of Staten Island. He is currently Senior Vice President of the Staten Island Economic Development Corporation and is a member of the Staten Island Chamber of Commerce. He has dedicated more than 30 years on behalf of Daytop Village, and is Chairman of the Staten Island Boy Scouts annual luncheon. Friedman is a proud recipient of the Lou Miller Award, is a Boy Scouts Business Honoree, received the Rotary’s Paul Harris Recognition Award, and was named Humanitarian Businessman of the Year. He is a founding board member of Hillel at the College of Staten Island. His tireless enthusiasm, love of Judaism, and advocacy for youth is helping to build a vibrant and strong Hillel for our community.

CSI student Doron Roth, the third honoree, is 21 years old and has been an active member of Hillel at the College of Staten Island for three years. He is currently serving his second year as the Harold Grinspoon Israel Advocacy Intern at CSI and holds a Hillel Club Service Award from CSI. He is also an active member of the Jewish community and works with the Jewish Community Center of Staten Island. Mr. Roth is and Education major with an emphasis on Special Education. Doron is also a creative Jewish program coordinator for the Jewish Community Center.

For more information on the Hillel at CSI Leaders of Tomorrow Gala Dinner, or for tickets, which are $150 each, please contact Amy Posner at posnera@mail.csi.cuny.edu. 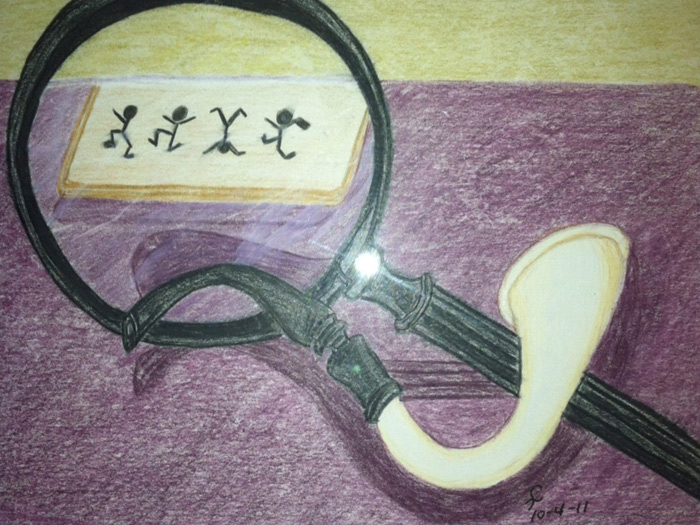 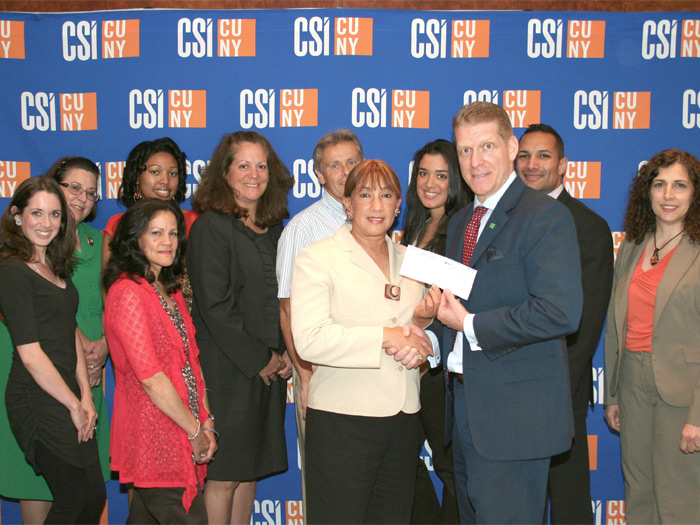