Pasquale Meleleo’s journey to becoming a veterinarian has been long and interesting. After attending veterinary school in Ithaca, NY, Pasquale Meleleo is back in the borough treating the community’s dogs and cats at Staten Island’s Bay Street Animal Hospital.

Dr. Meleleo came to Staten Island from Rome, Italy when he was seven. He graduated from St. Joseph by-the-Sea High School and then enlisted in the U.S. Navy where he served as an electrical operator on a nuclear-powered submarine. After his military service, Dr. Meleleo enrolled at Wagner College as a biology major with, as he recalls, “no goals in mind at that point. I knew that I liked biology and I was pursuing a degree in the subject.”

After about three semesters at Wagner, Dr. Meleleo still didn’t know exactly what he wanted to do with a degree in biology. He decided to leave Wagner, work full-time, and attend CSI part-time. It was here that he discovered that he wanted to become a veterinarian. “I continued going to school and knew that I was interested in biology and in medicine, per se, but not in human medicine. When I explored my options a little further, I began thinking about veterinary medicine and started volunteering at Bay Street Animal Hospital. At that point, I was hooked; I went back to school full-time to finish up my degree and applied to veterinary schools.” In order to gain entry into the top veterinary schools, Dr. Meleleo added to his stellar academic record well-rounded experience by interning at the Staten Island Zoo and the Mid-Atlantic Equine Medical Center.

Beyond the discovery of his love of veterinary medicine, Dr. Meleleo also found CSI to be a different experience from that of his previous college. After receiving straight As at Wagner and not feeling very challenged, he says that “when I [arrived at CSI], I quickly realized that it would take much more effort to maintain a competitive GPA. I think that the challenging level of work that was expected of me at CSI really prepared me for veterinary school, which says a great deal for the caliber of education provided at CSI. The only measurable difference between my classmates and I at Cornell was the amount of undergraduate debt we had accumulated.”

Click Here to read more about Dr. Meleleo and discover Eye On CSI, the magazine for alumni and friends of the College of Staten Island. 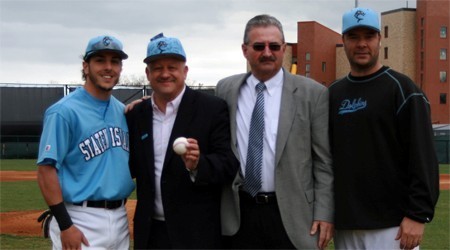 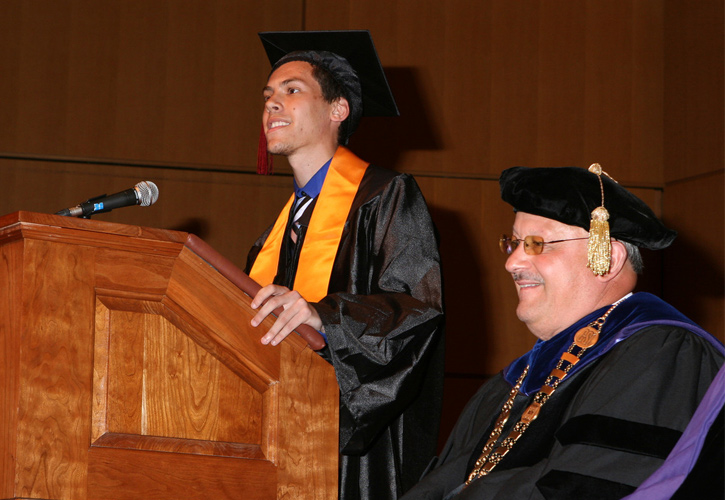