College of Staten Island President Dr. Tomás D. Morales received the honorary degree of Doctor of Humane Letters from the American College of Thessaloniki (ACT), at the school’s annual commencement ceremony in Greece. ACT is a longtime study abroad partner with CSI.

ACT President Richard L. Jackson, who bestowed the degree on Dr. Morales, noted Morales’s “broad bicoastal and international vision of higher education and the dynamic role that he is playing in it,” and mentioned the CSI President’s impressive record of having held “senior administrative positions at the three largest public university systems in the United States, and I believe in the world: the California State University System, the State University of New York, and The City University of New York.”

“I want to thank the Board of Trustees for conferring this degree,” Morales said in his remarks after receiving the degree. “It’s a wonderful honor to be associated with such an outstanding institution.”

President Jackson also underscored the relationship between CSI and ACT. “The College of Staten Island is the oldest and most loyal study abroad partner of the American College of Thessaloniki and for over two decades students from the College Consortium for International Studies, which President Morales’s college manages, have added diversity to our campus and returned to the United States as ambassadors for Hellenic culture and values. In honoring President Morales today, we take pleasure in equally recognizing and honoring the longstanding vision and leadership of the College of Staten Island in the field of study abroad and international education.”

According to its mission statement, the “American College of Thessaloniki, a division of Anatolia [College], offers undergraduate and graduate programs of study characterized by reasoned and open inquiry, acquisition of the breadth and depth of knowledge associated with traditional university curricula, and achievement of the highest possible standards in student-centered teaching and faculty scholarship, with emphasis on individual growth. Through its educational, cultural, professional, and service activities, ACT seeks to contribute actively to the wider communities of Greece and Southeast Europe as well as to enhance understanding and friendship between the peoples of the United States and Greece.” 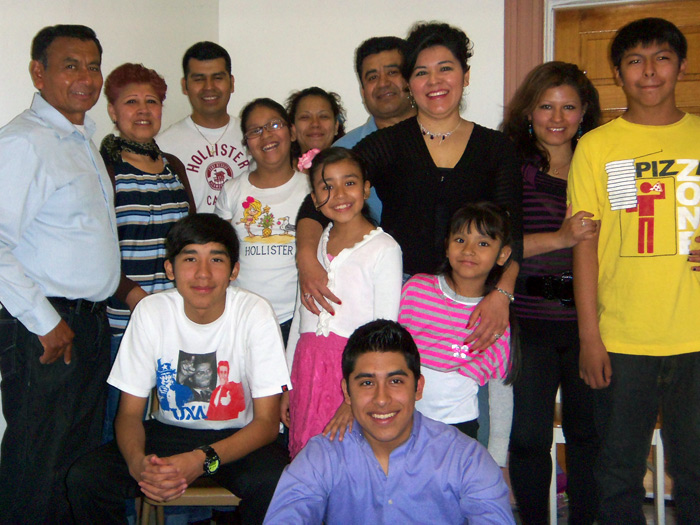 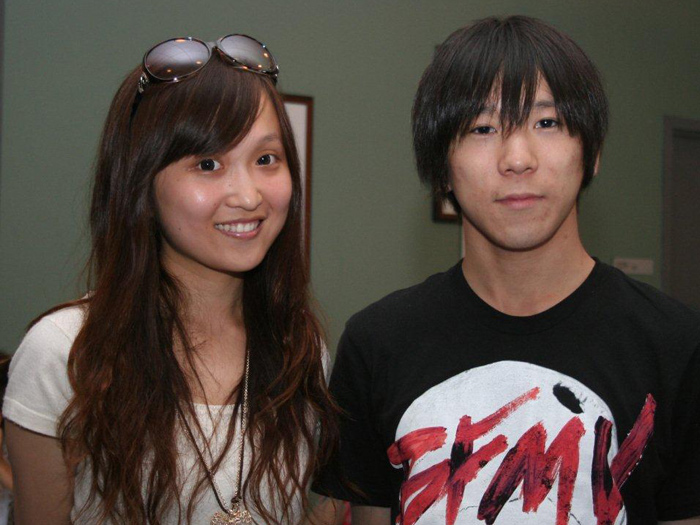