The College of Staten Island (CSI) participated in a joint press conference with Congressman Michael McMahon (NY-13) this week at the College’s 9/11 Memorial to publicly call for an end to the Basic Allowance for Housing (BAH) discrepancy between Staten Island and the other four boroughs of New York City.

“It is unacceptable for a young returning soldier from Eltingville, Stapleton, or Tottenville to receive an allowance that is 25% less than a veteran, just over the bridge, in Bay Ridge or Bensonhurst,” McMahon began. “Let me be clear, the veterans on the other end of my district have earned their allowance, and I would never advocate for reducing Brooklyn’s BAH. However, Staten Island’s vets have the same living expenses and deserve the same amount from the VA. The resolution of this issue is a great priority and a part of my Three Point Plan for veterans in Congress.”

“This difference in monthly benefits can be a deciding factor for veterans when enrolling in college,” commented Urszula Echols, Veterans Coordinator at CSI. She further explained that “the level of benefits is determined by a school’s zip code, which means that New York City veterans who do not live on Staten Island but attend college here receive the lower benefit. Regardless of a veteran’s residence, veterans should not be penalized for attending college on Staten Island.”

CSI currently has more than 200 veterans enrolled, nearly half of which receive the post-9/11 GI Bill benefits and are directly affected by the basic housing allowance.

“I chose CSI to pursue my education because of the reputation CSI has for helping veterans transition from military to civilian life,” said Christopher Longo, Vice President of the Armed Forces Club at CSI and member of the NY National Guard. Longo, who works part-time in the College’s Registrar’s Office is also a member of the Veterans Education Transitional Service or “VETS” team, where he has assisted 98 student veterans in successfully receiving Chapter 33 post-9/11 GI Bill funds.

CSI, twice recognized by GI Jobs magazine as being a Top Military-Friendly School in the United States, has a dynamic Student Veteran Center that ensures a smooth transition from military life to the college experience by providing veterans with a strong support system and centralized “vet-friendly” services that are available to all student veterans and veteran dependents, as well as their family members. According to Echols, “The Vet Center offers confidential, personal, and academic support services that are sensitive to veterans’ issues. We work closely with the Armed Forces Club and the Certifying Official to ensure that student veterans are receiving earned benefits and are informed about veterans’ issues.”

“CSI shows a high level of appreciation and concern for their veterans. I do not just feel like a student here, but a member of a family as well,” commented CSI student and Armed Forces Club member Ian Dahlberg, who is also a member of the United States Coast Guard. “Our Basic Housing Allowance is our means for living and surviving in our local economy. I do not want to have to quit school because the GI Bill fails to realize the true cost of living in Staten Island.”

“The Department of Defense’s formula for calculating the BAH is imprecise and simply does not reflect the higher cost of living in Staten Island and must be readjusted immediately,” stated McMahon. “Returning veterans already face a wide range of issues as they readjust to their day-to-day lives. I have successfully devoted my first term to increasing the resources available to our returning heroes and I am ready to devote my second to meet the needs of Staten Island’s returning vets pursuing higher education through the post-9/11 GI Bill.”

“The College of Staten Island is deeply committed to our students and to our community,” commented Dr. Tomás D. Morales, president of CSI. “I applaud the efforts of CSI’s Student Veteran Center. I also want to thank and commend Congressman McMahon, and all our elected officials, for their tireless dedication to the people and students of Staten Island.” 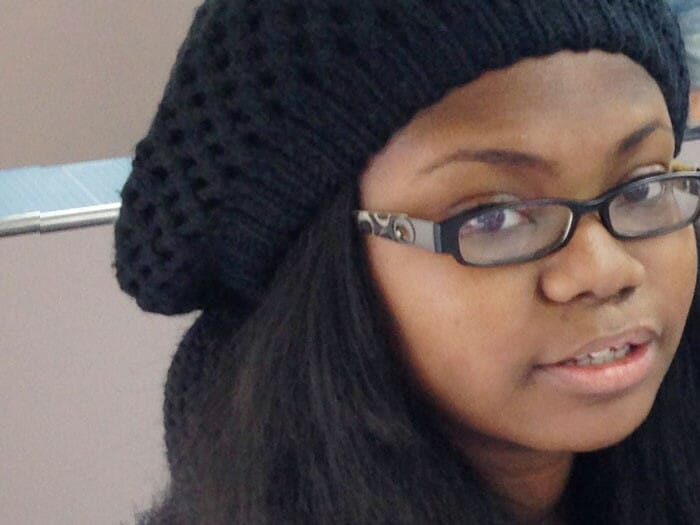 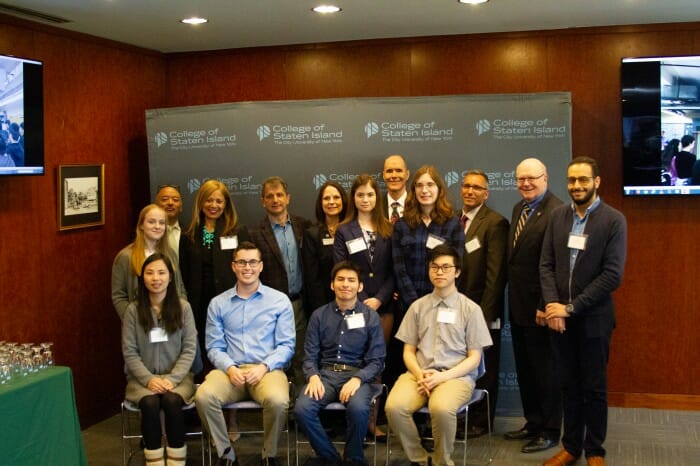 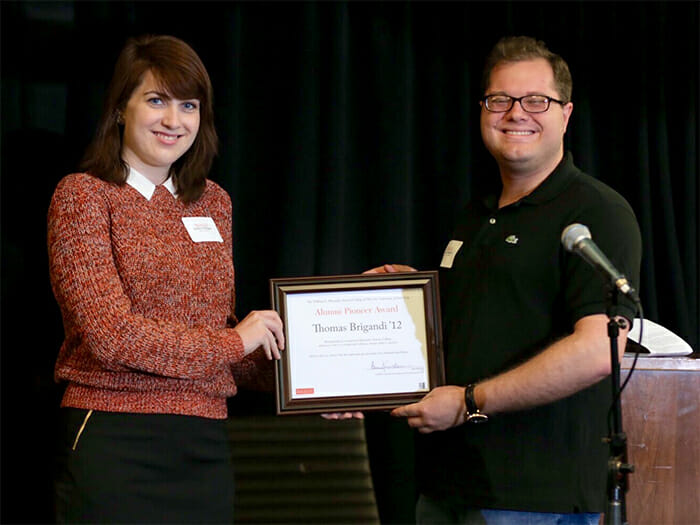