NYC Film Premier of Rescue Men: The Story of the Pea Island Life Savers at CSI

The College of Staten Island will host a screening of the film Rescue Men: The Story of the Pea Island Life Savers on Thursday, March 4 in the Center for the Arts Williamson Theatre from 1:30pm to 3:30pm.

The film outlines the work of African American rescuers at Station 17, part of the U.S. Life-Saving Service that was founded in 1871 to ensure safe passage for seafaring persons and cargo, and the precursor to today’s U.S. Coast Guard. The viewing is free and open to the entire College community.

Hugo Kijne, Executive Director of Continuing Education and Professional Development at CSI, said, “This is the first showing of the documentary in New York City, and we’re delighted that the U.S. Coast Guard asked CSI to host it. The original intention was to include it in CSI’s Black History Month schedule, but there simply was no room in February anymore, so we’re extending Black History Month by four days. There will be a short discussion after the showing that will be attended by the director of the film, Mr. Allan Smith. Since the showing is scheduled during Club Hours, I anticipate that a large number of CSI students will attend.”

Kijne mentioned that Coast Guard personnel from Fort Wadsworth, as well as a number of students from a small high school with a maritime focus in Brooklyn, will also be in attendence. Local politicians have been invited to the event.

Station 17, located on Pea Island, NC was formed in the late 19th century by former slave and Civil War veteran Richard Etheridge, who was the only African American man to serve as captain of a lifesaving crew. In fact, Etheridge and the six other members of Station 17 composed the only entirely Black station in the country at a time when it was unheard of for African American rescuers to be in a postion of authority, or, for that matter, in charge of their own rescue station.

The film will also discuss the heroic efforts of the men to save lives in the face of hurricane force winds on the night of October 11, 1896, rescuing stranded sailors from the turbulent Atlantic Ocean. 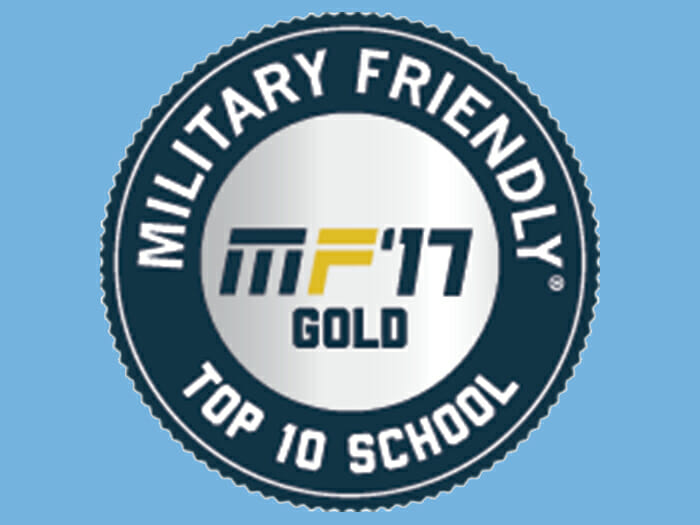