With more than 300 members of the CSI community participating, nearly $10,000 was raised for the American Cancer Society (ACS) recently, as the College hosted its first Relay for Life on campus, sponsored by the Division of Student Affairs’ Office of Student Life. The event was held on and around the track near Building 6N.

“The entire event was a wonderful blend of memories fun, laughter, and recollection,” said Junior Biology major Lisa LaManna. “I truly believe we were not the only ones dancing around the track. Our lost loved ones were dancing with us.”

Like others held worldwide, the Relay at CSI gave participants an opportunity to celebrate the lives of people who have battled cancer, remember lost loved ones, and raise funds to fight the disease. Teams took turns walking or running around the track, with each team expected to have a representative on track all times during the event.

Despite the serious nature of the occasion, there was plenty of fun and entertainment, including live music, informal games of soccer and kickball, and even a class in Zumba (a fitness system featuring a fusion of Latin and international music).

After opening remarks by Dr. Jerald Jones-Woolfolk, CSi Vice President for Student Affairs, and American Cancer Society representatives, cancer survivors and caregivers each ran or walked a lap. Then team members did their laps.

At dusk, a Luminaria ceremony, a Relay for Life feature, honored people touched by cancer and remembered loved ones lost to the disease. In that ceremony, illuminated candles inside sand-filled bags each bore the name of a person touched by cancer. Participants walked a lap in silence.

The event concluded with a “Drive-In” movie, Ferris Bueller’s Day Off, sponsored by the Campus Activities Board (CAB).

The 16 participating CSI teams included members of student clubs such as the ALPHA Club and Gay-Straight Alliance (GSA), as well as students from the New Student Orientation office, Health and Wellness, and the Emerging Leaders Program. The staff from the Office of Information Technology (OIT) raised the most money, more than $1,300.

Each team was asked to have at least ten members, with each member expected to raise as much as $100 in sponsorship donations for the charity. Additional contributions came from the purchase of “stars and moons” for hanging on the Campus Center window with a donor’s name on each, and from the purchase of luminaria bags.

According to Carol Brower, Director of Student Life, the Relay was so successful, it is hoped that the Relay will become an annual event at CSI.

“What mostly made the day a big success,” Brower declared, “was the incredible turnout and support from staff, faculty, and primarily, our students. The feeling of CSI being a united campus with great spirit was overwhelmingly apparent.”

A Study of African Immigrants on Staten Island

The World of Accounting 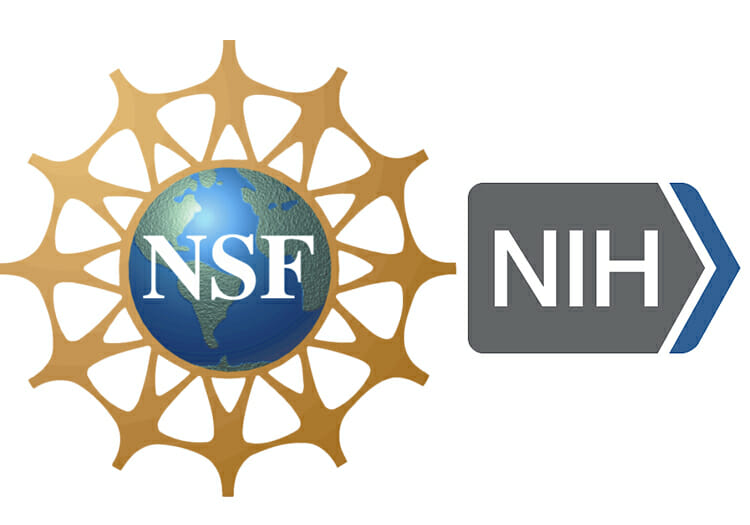