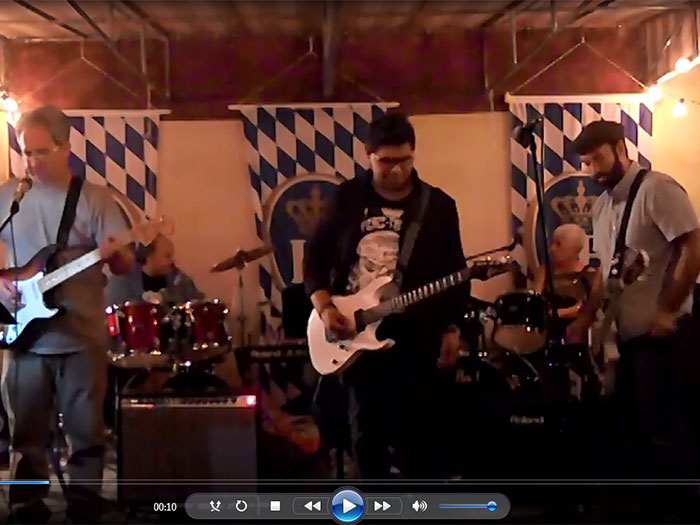 [youtube]http://www.youtube.com/watch?v=tbpiZ7dqaVU[/youtube]College of Staten Island students have showcased their talent for a few years now at the annual CSI’s Got Talent competition. This has left some faculty and staff yearning for a creative outlet of their own.

It was a mild September evening at Killmeyer’s Old Bavaria Inn when two CSI-fueled bands, DNR and Tony and the Teckees, played in the restaurant’s outdoor Beer Garden to a sold out crowd enjoying music, food, and each others company. “It was a great way to start the fall semester after a tough year of rebuilding after Hurricane Sandy,” noted drummer Antonio Gallego of the Tony and the Teckees.

The bands played individually and together to a Standing-Room-Only crowd of co-workers, family and friends, including Deans and Vice Presidents. CSI President William J. Fritz and wife Bonnie were in the audience, and the band dedicated the Grateful Dead song “Franklin’s Tower” to them.

The highlight of the evening was when the bands did an all-out jam together as the evening’s third set, and members of the audience joined in for some impromptu vocal styling.

“It was great to see all my CSI family out here enjoying themselves… this was something Donna and I talked about doing for years, and I am so glad it finally came to fruition,” noted Gallego, whose band name the Teckees has a Monkees-inspired spelling. “We are hoping to bring this excitement and talent to our campus in the future with a CSI’s Got Talent, Faculty and Staff Edition as a fundraiser, and a way to spotlight the many talented faculty and staff we have at the college.”

Danny Johnson and David Immiti are members of both bands. 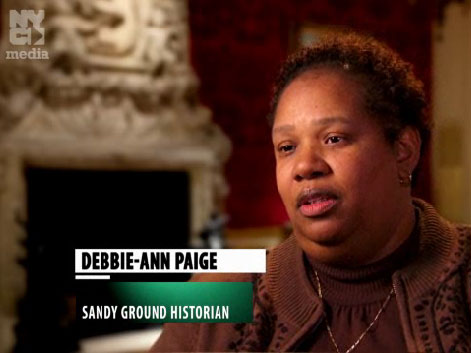 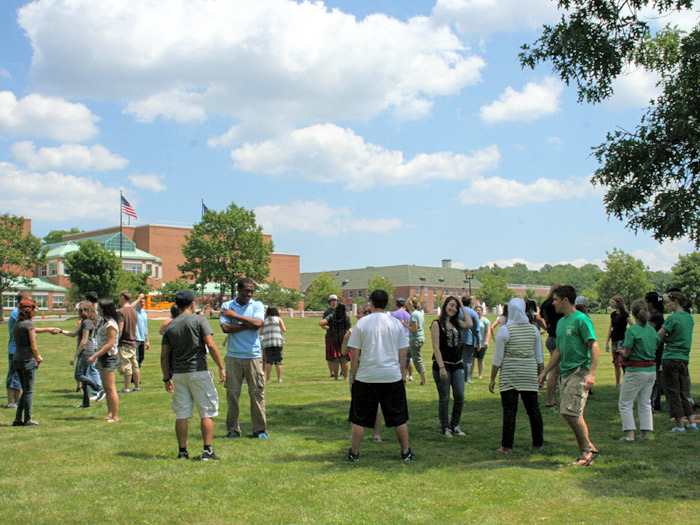