STATEN ISLAND ADVANCE – First there was a too-short detour to heaven by way of St. Mark’s in Venice. Then it was off to Elizabethan England, Imperial Russia and the Savoy Ballroom, where Duke Ellington was holding court.

The New York Philharmonic’s brass-and-percussion ensemble–a kind of marching band when you think about it–was the magic carpet for this adventure. Versatility reigned, a point that the ensemble made in five or six ways the other night at the College of Staten Island (CSI).

The sitting-room-only performance was actually the annual free summer concert. Weatherproof, cool and mosquito-free, it took place indoors in the Center for the Arts.

The orchestra launched the indoor tradition (here and in Bronx) last summer. Elsewhere, outdoor performances, will prevail. They’re pleasant enough, of course, but far less musically compelling. The evening had music no other borough will hear: A new Ceremonial Prelude for Brass Choir by Joseph Turrin, a composer with extensive ties to the orchestra. It was brief but exuberant, shapely and inventive.

Commissioned by Michael Shugrue, the retired CSI professor (English) who underwrites a classical concert series at the college, the piece honors his aunt, Margaret Shugrue, a person of notable enthusiasm and generosity.

She put Shugrue and his siblings through College and made substantial contributions to Jesuit missions around the world. She was Miss Wisconsin 1913 and lived to be 93.

Christopher Decker replaced Philip Smith as principal trumpet and provided commentary about the program, which had many things to love: Some luminous Giovanni Gabrieli, played by separated sections, as it might have been originally inside the San Marco in Venice, Gabrieli’s headquarters.

Later, majesty (which horns and drums do so well) marked the “Earl of Oxford’s March” of William Byrd.

Theater/dance composer Richard Peaslee was represented. Also, Victor Young, Rimsky-Korsakov, Leonard Bernstein and Duke Ellington (“Do Nothing Until You Hear From Me” and others). Listeners seemed particularly happy to hear the Ellington played by pros.

Still, as good as it was, there were some complaints. Some attendees thought the evening was a letdown after last summer, when incoming Philharmonic music director Alan Gilbert led the full orchestra.

One or two said they preferred the playing during sections when the musicians fended for themselves, without the supervision of the energetic Daniel Boico, assistant conductor of the Philharmonic.

Speaking of conductors, the Metropolitan Opera probably won’t send one along with several singers and accomplished Jonathan Kelly tomorrow at 7 p.m. in Tappen Park, Stapleton, when it presents its annual free concert in the park.

This story appeared first in the Staten Island Advance on July 21, 2010, and is reprinted here with permission. 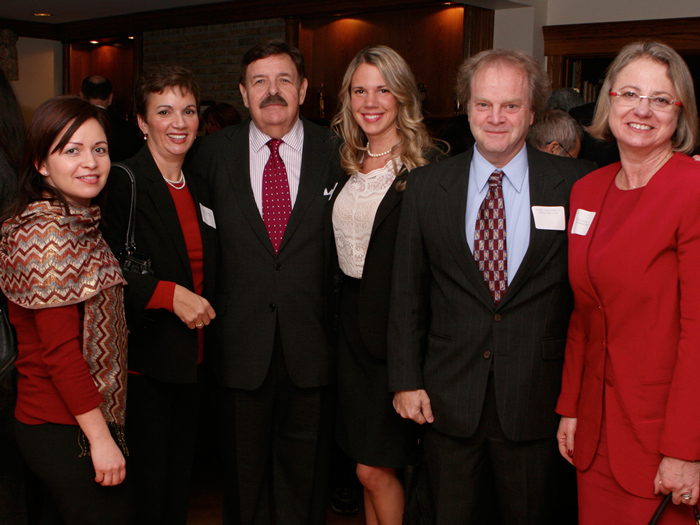