The City University of New York (CUNY) has announced its latest team of award-winning “All-Star” students and CSI’s Ain Richardson is in the line-up.

When asked how she feels about receiving this honor, Richardson said, “When I was first contacted about becoming a CUNY All-Star I was quite confused, not only because it was around 7:30am but also because I didn’t really understand what an honor it was. I just knew it was something that CUNY wanted so I agreed. The weight of it all didn’t hit home until my mother called me to tell me I was in the paper and I received many different Facebook messages saying ‘I saw you in the paper and just wanted to say congrats on your All-Star’. The more and more I see the reactions of the people who helped me reach this point, the more and more I understand what it means. I am now a person who was chosen to not only represent my school, but all of CUNY. I feel proud of my tasks, and sometimes still can’t believe that I was able to make what at first was just an idea become a piece of reality that will always live with me. I now also know that I have the ability to both tell and prove to other students that they can do the same thing if they are willing to work hard, stay focused, and never even think about giving up.”

Richardson, a graduate of Port Richmond High School, is a sophomore majoring in International Business, who, as a Benjamin A. Gilman International Scholar, received a grant this year to study in China at Nanjing (Nanda) University through the College Consortium of International Studies. She has studied Chinese since she entered CSI with the ultimate goal of working for an international firm in the world’s largest market.

CSI President Dr. Tomás Morales, who had the opportunity to meet Richardson while he was in China last semester, noted, “It is an honor to have another CSI student make the CUNY All-Star team. Ain’s accomplishments, both at CSI and in China, as a Gilman Scholar, exemplify the exceptional caliber of students at the College. On behalf of the College, I congratulate Ain for her many ongoing achievements.”

Regarding the latest team of All-Stars, CUNY Chancellor Matthew Goldstein said, “We are enormously proud of their significant academic achievements and, to recognize their success…Because increasing numbers of CUNY students are competing successfully for ‘major league’ awards we selected our team from a deep pool of talent. They boast impressive statistics and have earned superb reputations reflected either in highly competitive awards won or the prestigious graduate or professional schools that have accepted them for advanced study.” 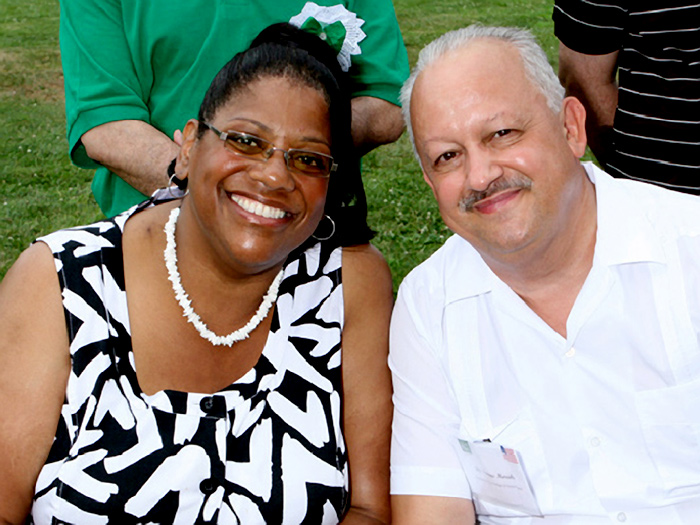 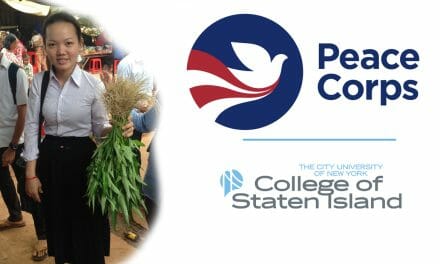